What is the place of music video now?

Launched with a remit to support ‘minority programming’ Channel 4 started broadcasting in 1982 with a platform for marginalised and controversial content. In 1986 The Chart Show emerged, heavily influenced by the video formats of MTV and unique at the time for replacing presenters with a computer-generated information display. Music video production moved on from an experimental visual music aesthetic to a more commercial footing.

With music video forming an increasingly important part of historical studies of the 80s, what is the context for music video now?

Justin Smith and Richard Heslop will discuss these issues and more in a post-screening discussion chaired by Professor Paul Long, Director, Birmingham Centre for Media and Cultural Research.

Richard Heslop is an established director of music videos and films, directing videos for artists including The Cure, Happy Mondays, The Smith, Sinead O’ Connor, Pop Will Eat Itself and New Order, as well as programmes on Channel 4 and the BBC. Selected early films are screening at Vivid Projects 6-21 May.

The event is presented in collaboration with the Birmingham City University, Parkside gallery exhibition ‘Is There Anybody Out There? Documenting Birmingham’s Alternative Music Scene 1986-1990’. 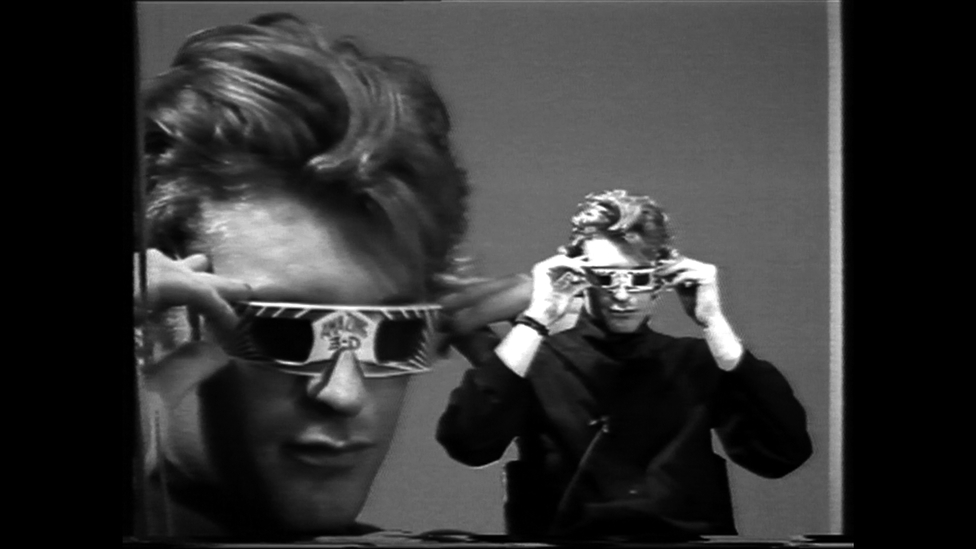