An Algorave is a party where electronic music is generated live from algorithms. The word was coined around 2012, initially as a joke, but has since taken hold with Algoraves taking place in over 40 cities around the world.
At an Algorave the creation of algorithms are brought into the experience of the music itself. This is done using specially made Live Coding environments such as SuperCollider, TidalCycles, Gibber, ixi lang and Extempore. This process opens up by projecting the code on screens around the venue, so audience members can see how the music they hear is being made. This is often complimented by algorithmically generated visuals projected alongside the code.
The Birmingham Algorave will feature a diverse range of artists from across the country performing noise, rave, electronic and glitch audio. 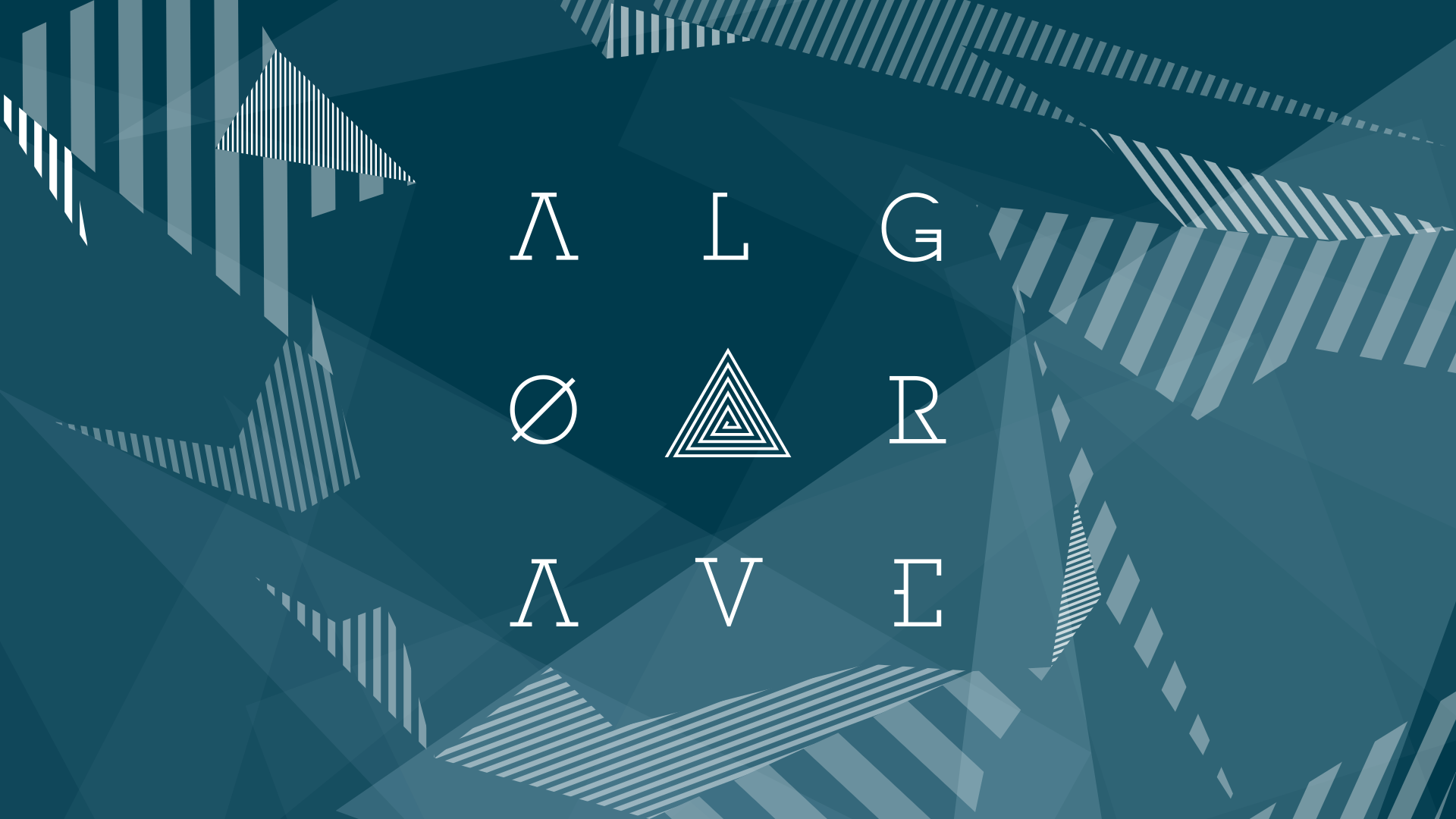