We are proud to announce our new Associate Producer, Antonio Roberts, who joins us 25 March and will be taking Vivid Projects’ Black Hole Club in a new direction.

Antonio is a new-media artist and curator based in Birmingham. His artwork focuses on the errors and glitches generated by digital technology. An underlying theme of his work is open source software, free culture and collaborative practices. His exhibitions and live performances include Glitch Moment/ums at Furtherfield Gallery, Loud Tate: Code at Tate Britain, databit.me in Arles, glitChicago at the Ukrainian Institute of Modern art in Chicago, SuperByte Festival in Manchester and f(Glitch) at Stony Brook University.

Between 2010-13, Antonio curated Birmingham Zine Festival, Dirty New Media (in association with Vivid Projects and The Barber Institute of Fine Arts), Bring Your Own Beamer and the first UK edition of the GLI.TC/H festival at VIVID. He was a founding member of the fizzPOP hackerspace, and is a prolific collaborator on cross-platform projects including the Birmingham Laptop Ensemble, Open Source Publishing and Libre Graphics Magazine.

Antonio is currently artist in residence at the University of Birmingham where he is conducting research into copyright and the reuse and remixing of archive material; and a Fellow at BOM, where he is developing a solo exhibition for autumn 2015.

Black Hole Club re-opens from 1 April and runs until 31 December. Membership is £5 per month / £45 for the 9 month period. The Black Hole Club is a lively, daring space for all kinds of creative people to share and test ideas. We are especially pleased to welcome a previous club member as our new Producer.

Be sure to join us 6-8pm on Friday 3 April for Black Hole Club Good Friday, where you can meet some of the members and find out more about the upcoming programme from Antonio.

Antonio Roberts can be contacted on antonio@vividprojects.org.uk 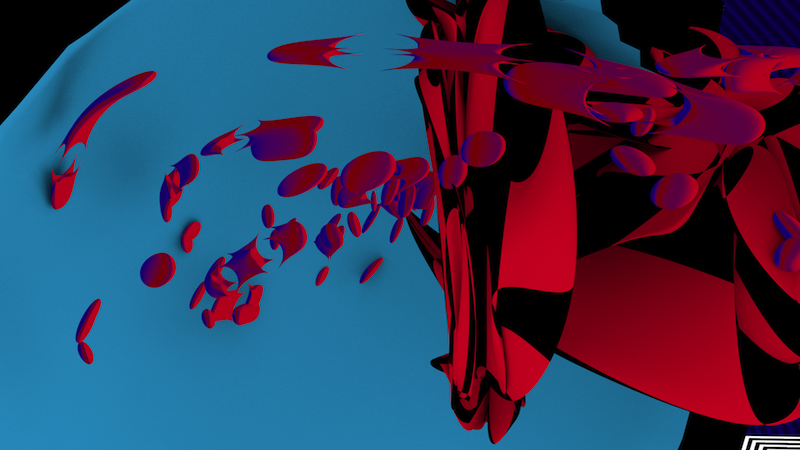 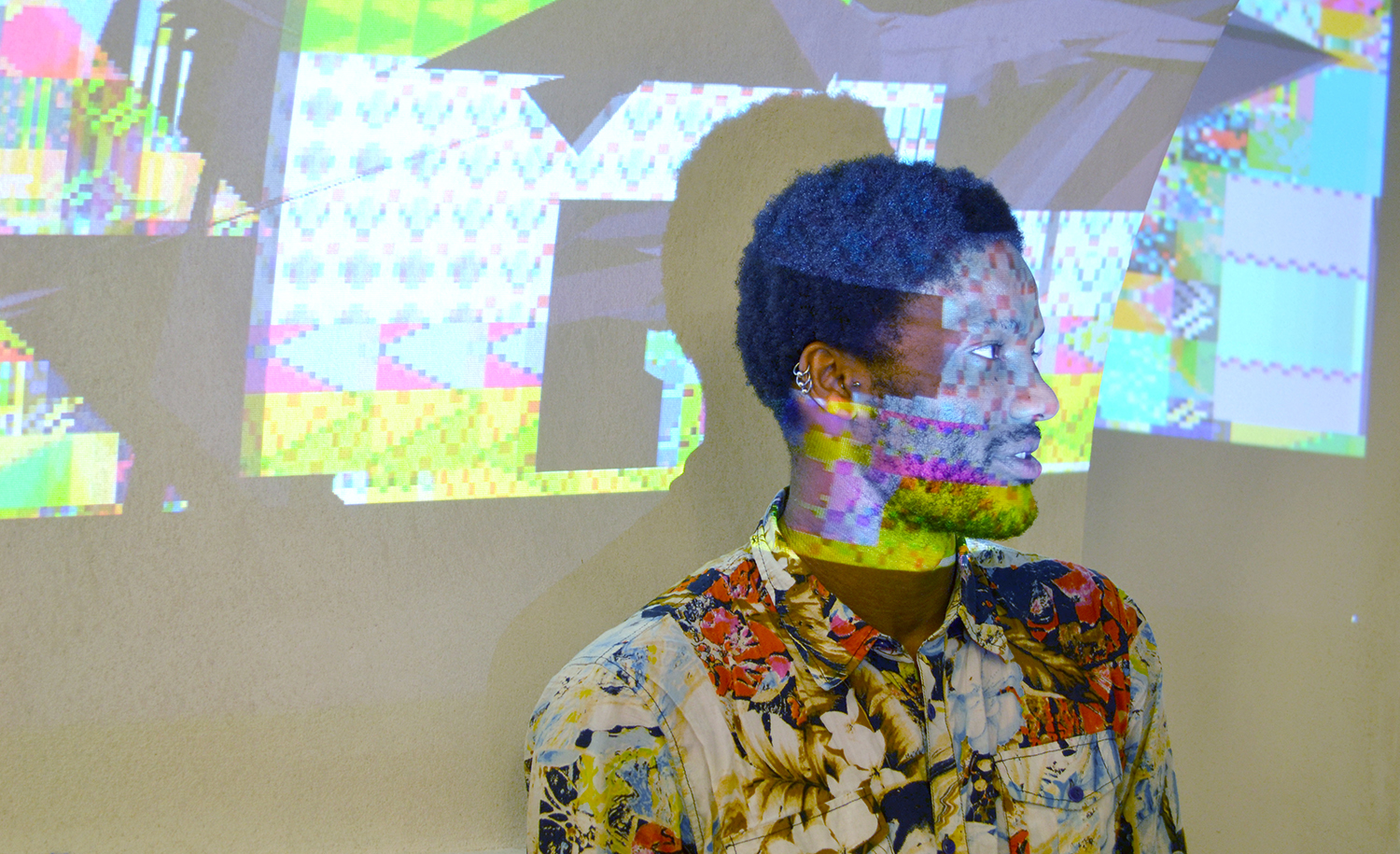