Bring Your Own Beamer

In association with Antonio Roberts

Vivid Projects’ acclaimed 33 REVOLUTIONS programme concludes this winter with Bring Your Own Beamer, a one-night event curated by Antonio Roberts.

Armed with projectors, artists will beam responses to Vivid Projects’ eight-month opening season, 33 REVOLUTIONS, onto the walls of the space, creating a collective Revolution 33 through a giant audio-visual environment.

Music on the night will be provided by Pete Ashton, Alex Juno and Swoomptheeng DJs.

Bring Your Own Beamer (BYOB) is an international series of one-night exhibitions inviting artists, armed with films and projectors, to convene and explore the art of projection in an immersive environment of moving light, sound and performance. BYOB is an idea originally conceived by Berlin-based artist Rafael Rozendaal and BYOB events have been held in over 40 international cities. 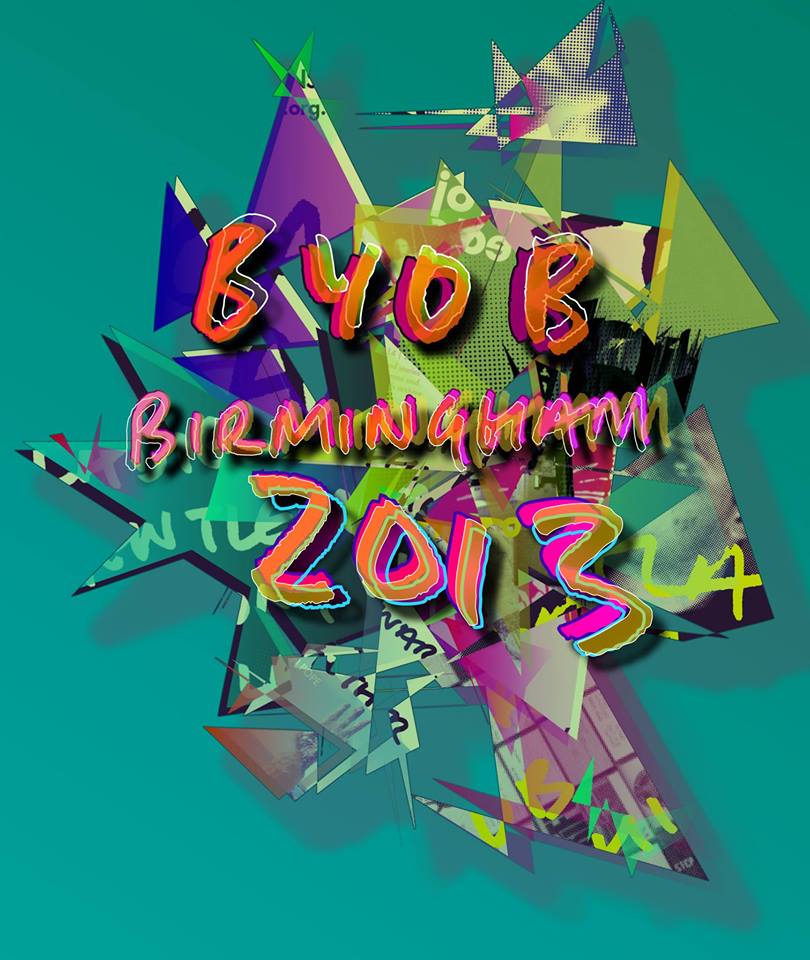