'LOOKING OUT FROM THE CCCS'

Throughout June Vivid Projects cast an eye over the key areas of feminism, cultural identity and activism and bring together people who started out in the Centre with those curious about its legacies to explore the wider impact of Cultural Studies in Birmingham. Artists, writers, social networkers, cultural provocateurs, new young feminists, archivists and more will be holding weekly salons to unpick the legacy of CCCS.

A month-long season of exhibition, provocations and events investigating the impact of the Centre for Contemporary Cultural Studies aka the Birmingham School launches at Vivid Projects with a party celebrating style and identity on 6 June.

Admission Free. This event is presented as part of Digbeth First Friday.

Unfortunately this event has been cancelled. Apologies for any inconvenience caused.

In response to the legacy of the 1980s Some Girls research project, Some Girls 2014 is an exploratory workshop tackling the social issues, cultures, and concerns facing young women. Led by photographic artist Kirstin Barnes and including a talk by one of the original Some Girls project workers, Carola Adams, this insightful and experimental session will bring merge ideas, art and social action to create works that speak volumes for young women. In association with Little Miss Creative.

Convened by the Birmingham Salon

Pop music has lost its power over the hearts and minds of the young. Chart hits have lost their era-defining quality. Everything from the collapse of NME sales to the rise of the reunion tour seems to indicate that British pop music has lost its way. Is it simply that we have exhausted the possibilities of the three-minute record and the thematically-unified album, or is there a broader malaise?

Some people point to the impact of digital technologies or blame X Factor. Others look at social trends, such as the seductive pull of nostalgia in all areas of cultural life, stay-at-home adults or the relentless war on public drinking and shared space. Others argue that reports of the demise of pop music may be much exaggerated. After all, music has always moved along with technological and social shifts, and today’s pop hotspots, such as US cities Nashville and Austin, prove that the talent is still out there.

So is it business as usual for British pop music or does the lethargy at the heart of today’s youth culture mean no more heroes anymore?

This salon is an opportunity to bring your own family photographs with the intention of evoking a desire to research into your ancestral heritage.The more we know about ourselves, the better we can relate to one another.

In memory of Professor Stuart Hall and perhaps begin to determine the legacy of his work, The Drum host a discussion on citizenship, democracy and activism. Chaired by Professor Gurminder Bhambra, University of Warwick, the panel includes Professor Danielle Allen, Princeton, Professor John Holmwood, Discover Society and Dr Paul Warmington, University of Birmingham.

Join Vivid Projects for an afternoon of informal illustrated discussions exploring the key themes of the exhibition and the CCCS legacy. All events are free, but booking is recommended.

In 2013 artist/curator Emma Leppington curated hundred of images submitted by feminist artists worldwide in a quest to present a single collective image of ‘feminism’. What does feminism mean to you? Convened by Emma Leppington & Mo White* plus a contribution from Sarah Taylor Silverwood.

**Sadly Mo will not be able to attend on Saturday due to unforseen circumstances. An overview of Mo’s early 80s zine Smart Verbal will be presented by Yasmeen Baig-Clifford.

A round table discussion looking at the aesthetics, politics  and methods of grassroots media from 1970s to the present day. Convened by Brian Homer, Sarah Silverwood and Keith Dodds.

4PM: WHAT WE’RE TRYING TO DO IS MAKE POPULAR POLITICS:  THE BIRMINGHAM FILM AND VIDEO WORKSHOP

The BFVW was a pioneering collective co-ordinated by CCCS post-graduate Roger Shannon and included members Jonnie Turpie, Alan Lovell and Heather Powell. This illustrated discussion situates the work of the BFVW in the socio-political context of the 1970s and 80s, the UK workshop movement and its relationship with the establishment of Channel Four Television.

Convened by Roger Shannon, Professor of Film and Television at Edge Hill University, and Paul Long, Professor of Media and Cultural History at Birmingham City University.

We are delighted to welcome Dick Hebdige for a talk on subculture in the 70s. Hebdige is renowned for his book Subculture: the meaning of style which remains one of the seminal studies of post-war British youth culture. For this event, he is joined by photographer and legendary ex DJ Mike Horseman who ran the Shoop Shoop at The Golden Eagle.

In the making of Fear of a Black Space, Ian Sergeant and Black Sauce Collective ask a series of questions using the establishment and abandonment of the Muhammad Ali Centre, Hockley, Birmingham as a motif. What did the building represents to the local community? Why does the space still cause anguish within the “black” community? How do you as an artist, your project, venue or organisation contribute to shaping the identity of a community, neighbourhood or the city?

Join Black Sauce (Ian Sergeant, Bobbie, Gardner and Faisal Hussain), Josephine Reichert (Ort Gallery), Yinka Danmole (The Loft) and others to share your experience of how your arts, cultural and regeneration activities are helping to transform the image of the city of Birmingham.

Vivid Projects reserves the right to change times – please check the website for details of any schedule changes. 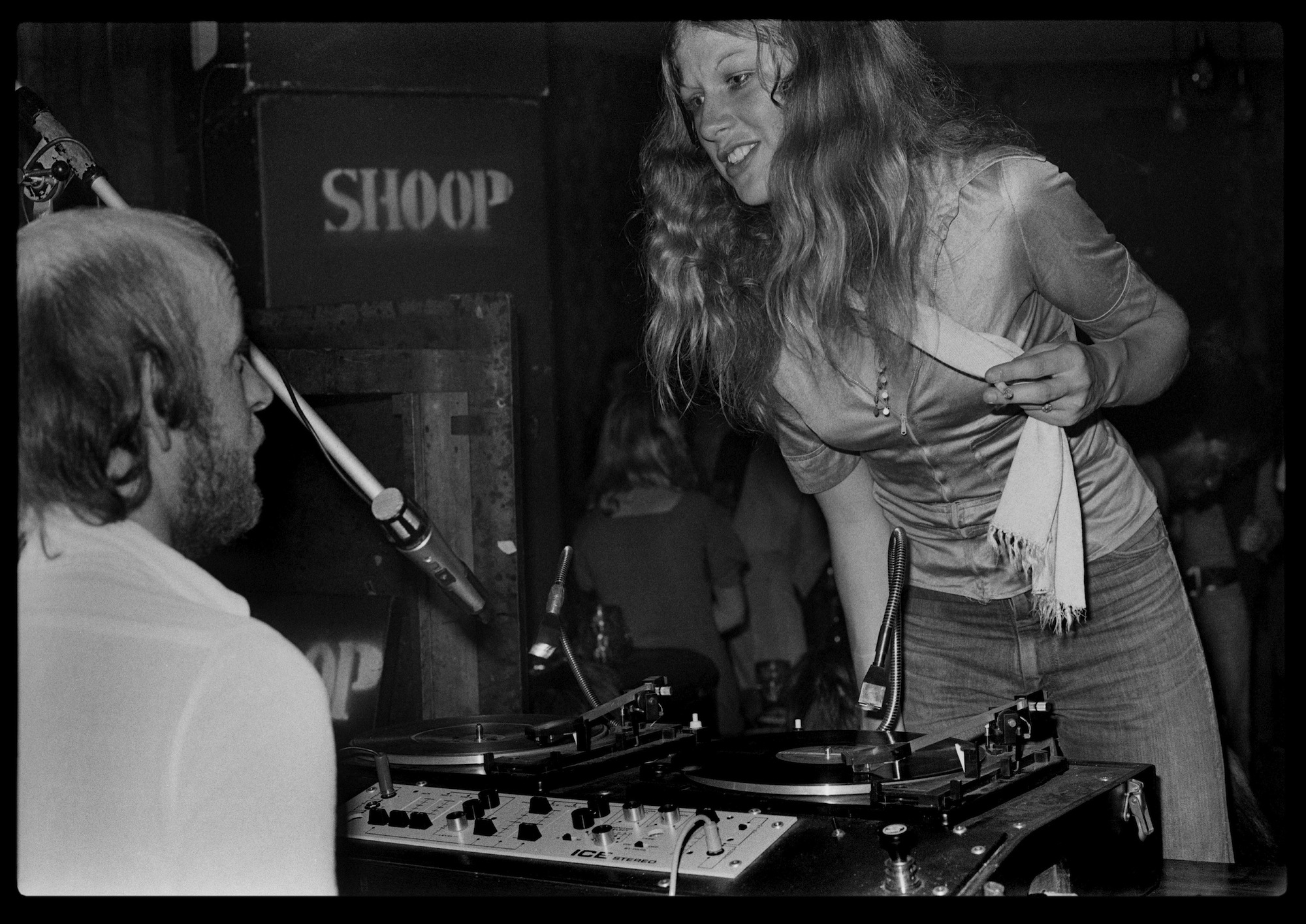