Drop in at Vivid Projects on Friday 05 December for a double presentation as part of Digbeth First Friday.

With new music by LARVA.

A tale of time travel told in still images taking place in a post-atomic Paris, La Jetée is one the most influential and radical examples of sci-fi filmmaking as well as a milestone in the history of short film format.

An hour long supporting programme of sci-fi shorts will play through twice from 5:30pm – 7:30pm before La Jetée starts at 7:30pm.

The Future is a Waste of Time

Black Hole Club members John Bradburn and Michael Lightborne present an audio-visual installation featuring multiple projections, that attempts to reconstruct a film from the future out of the limited resources of the past. 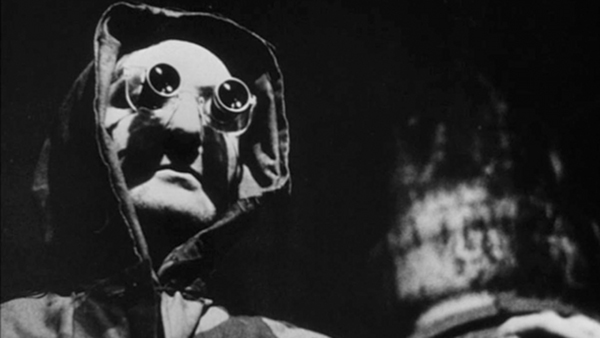