Embrace your dark side and experience HER HORROR this June. Expect a darkly ecstatic blend of ritual, body horror and transformation as we celebrate the bicentenary of Mary Shelley’s Frankenstein.

Vicky Roden works through performative and object based practice to engage the audience as complicit rather than passive viewers. Roden focuses on mythology, both real and fabricated, together with examining traditionally powerful female figures. Her new work focuses on taxidermy and the use of the dead to manufacture the illusion of life. Seeking to unsettle the audience, Roden rejects the traditional feminine role. Why make babies when one can create an army of Frankencreatures?
Siân Macfarlane’s new work, ‘A fever from the milk’, takes a phrase from Mary Shelley’s diary, in a piece that considers creation, the body fluids of femininity, life giving milk and blood, and the fear and disgust of such liquids expressed through Vampire cinema. Macfarlane’s research based practice draws on photography, moving image and performance.
Sarah Walden explores experimental film (analogue and digital) and glitch methodologies. For this exhibition, Walden examines the horror of the ‘other’ (female/non-binary/neurodivergent/cyborg), rooted in the original masculine fear and fascination of women, through the frank depiction of alternative ways of being.
Kate Spence’s practice is rooted in public experiment crossing disciplines between performance, film and installation. Spence utilises her own body to exceed limits – both physical and fabulated. Spence presents a performative work in which a mother recounts a story of watching her child being consumed by an invisible force – emphasising the horror of powerlessness over something unseen.

In association with Supersonic festival*

Performances and interventions from the Visceristahood will occur during the closing hours of HER HORROR … don’t be scared, now.

*Also see Friday 22 June performance with Ferric Lux … not for the fainthearted. 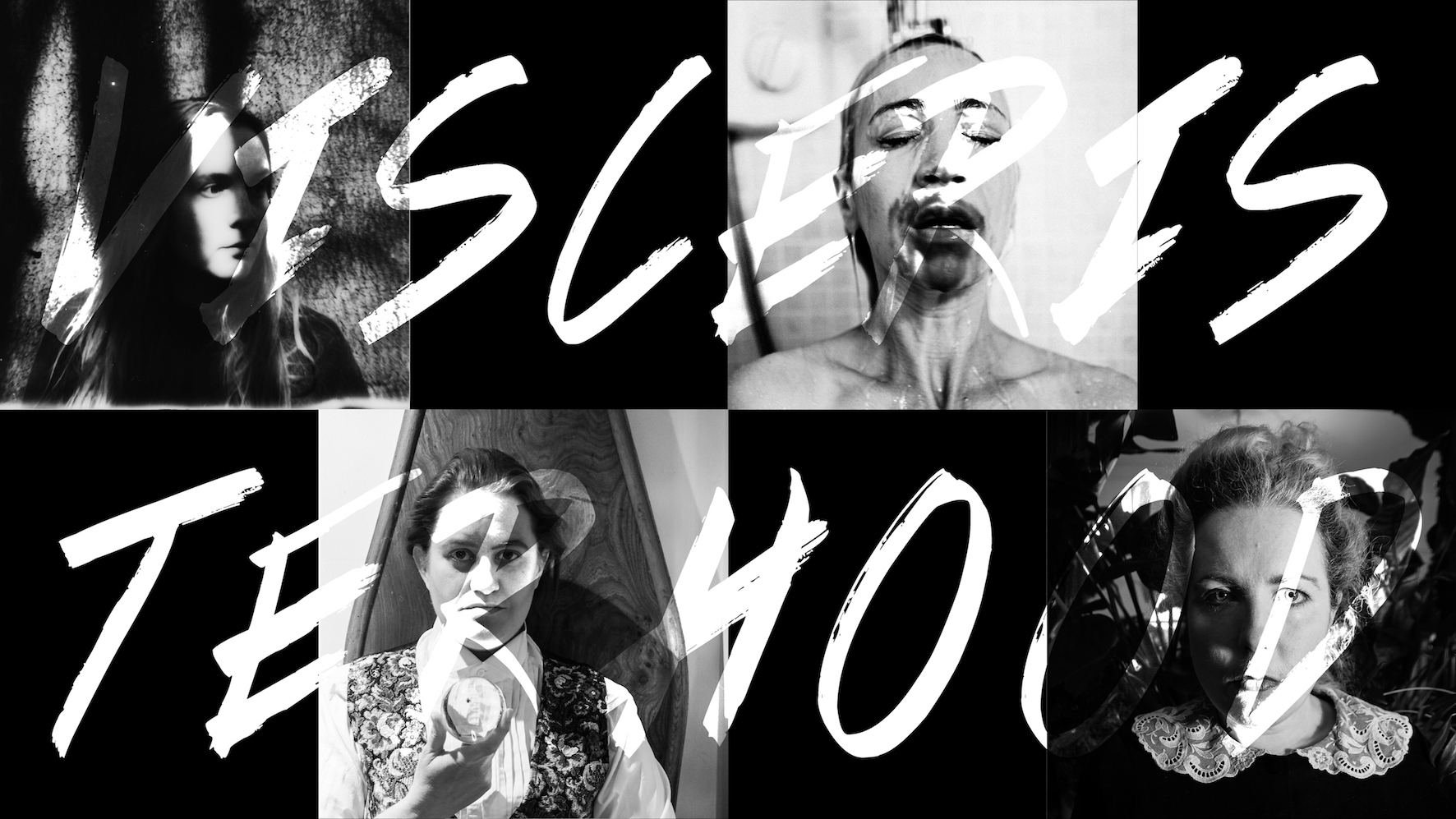