Interested in learning more about Virtual Reality? Michael Straeubig will be leading a 4-hour workshop on Saturday 12th August where you can explore creating in virtual reality with only your smartphone and a Google Cardboard.

Virtual Reality is making big headlines and many believe that it will finally become a significant medium. With all the current excitement around VR, an important question comes up: who will be the creators, who the consumers of this technology?

While big tech companies are competing in the space, Imperfect VR is based on the fundamental belief that everyone can build their own virtual reality.

In this workshop we will create a small, quirky VR experience with A-Frame and Google Cardboard. A-Frame is a beginner-friendly but capable open source VR framework based on web technology. Cardboard headsets allow us to use our smartphones as VR devices.

To take part you will need:

Google Cardboard VR headsets will be provided included in the ticket.

Experience in computer programming is not required. Participants will be taught the absolute basics and advanced participants will be supported in realising their ideas in VR. Everyone should have a good understanding how to create their own virtual world in a few lines of code. We will also discuss politics of VR and perception (e.g. John Berger and James Elkins) and watch a little bit of Žižek.

We are not aiming for a perfect reality but we will have fun in the virtual.

Imperfect VR is inspired by and built upon ideas of Imperfect Cinema. Imperfect VR workshops have been given at places like Electromagnetic Field, Plymouth University, Royal College of Art and Space Studios London. 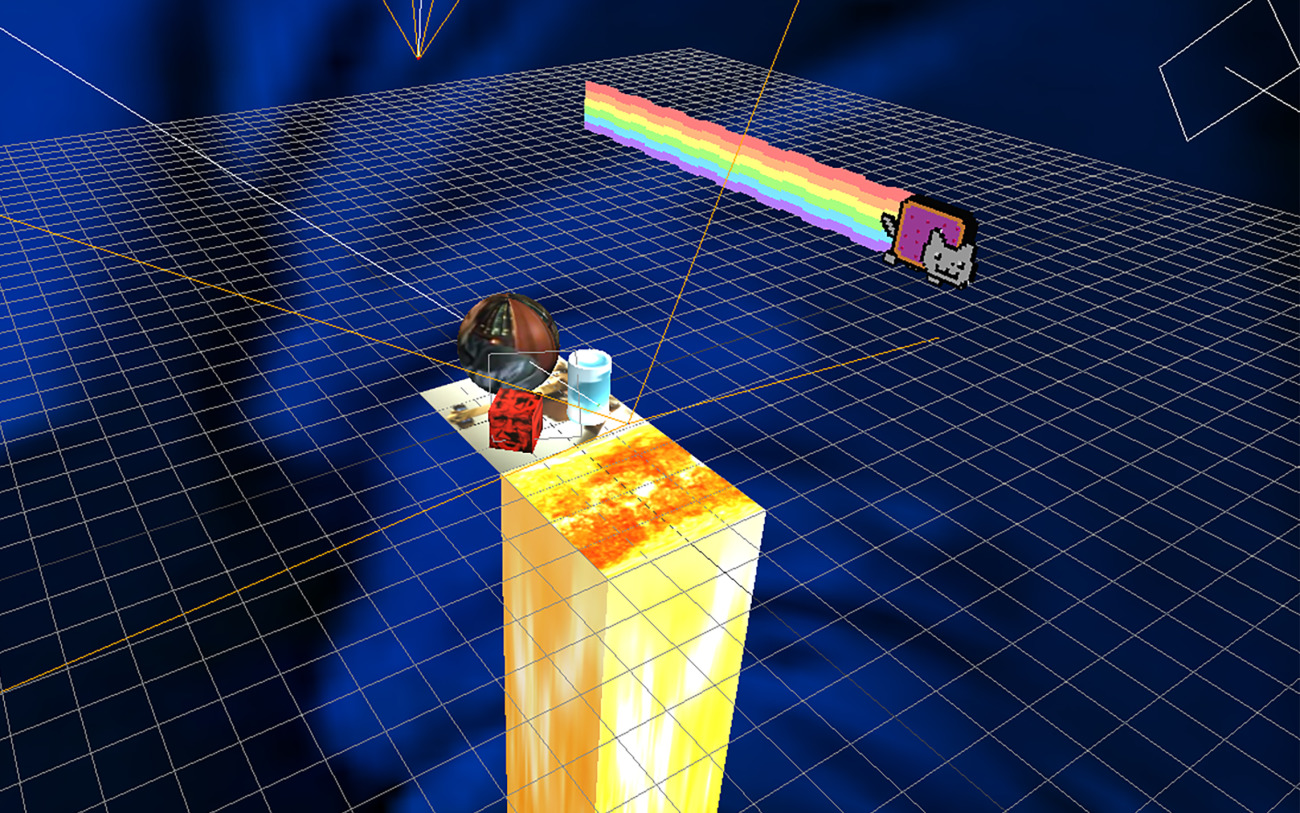