We are pleased to announce the appointment of Cathy Wade as the new Black Hole Club Producer.

A Birmingham based artist, writer and academic, Cathy’s work is concerned with how art can be created and distributed in collaborative partnerships and through the creation of commons. In her practice, she facilitates spaces of exchange and is invested in the performative, digital, sonic and publication as media. She has exhibited extensively in the UK and internationally, working with galleries and projects including Werk, Vertigo Gallery, VIVID & Vivid Projects, SLUICE, Rope Press, Toomey Tourell Gallery, Ikon, Newlyn Art Gallery, Grand Union, Capsule, Clarke Gallery & A3 Project Space.

Residencies & Fellowships include: Longbridge Public Art Project 2013-2017, Birmingham City University Wheatley Fellowship for 2015-2016 and Repeator at The Office for Art Design and Technology in 2017. Publications include Delineator (2014), After Carl (2014) and As We Alter It (2017).

“I am delighted to be taking up the role of Black Hole Club Producer with Vivid Projects in April. Vivid Projects is a natural home for creating new practices, and the Black Hole Club is uniquely placed to champion these activities through the work of its members and the critical dialogues that they engage with. I am keen to explore how these concerns can be shared democratically within the city of Birmingham, through new practice and exchange with artists whose practices are open to risk and new developments.” 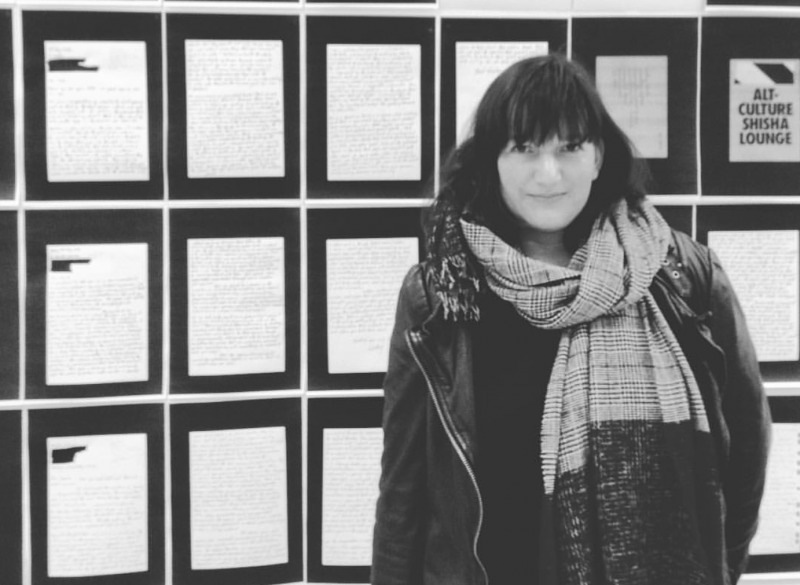