Media artist and activist Joseph DeLappe will present a visual lecture describing a lineage of creative projects and actions that function at the intersections of art, technology, social engagement and interventionist strategies exploring our geo-political contexts.

This presentation is free and open to the public. Reserve your place here: https://www.eventbrite.co.uk/e/joseph-delappe-presentation-tickets-44944012752

Biography
Joseph DeLappe is Professor of Games and Tactical Media at Abertay University in Dundee, Scotland. He works at the intersection of art, technology, social engagement/activism and interventionist strategies exploring our geo-political contexts.

Works in online gaming performance, public engagements, participatory sculpture and electromechanical installation have been shown throughout the United States and internationally. He has developed works for venues such as Eyebeam Art and Technology in New York, The Guangdong Museum of Art, China and Transitio MX, Mexico City, among others. Creative works and actions have been featured widely in scholarly journals, books and in the popular media.

In 2016 he collaborated with the Biome Collective in Dundee to create “Killbox”, a game about drone warfare that was nominated in 2017 for a BAFTA Scotland in the “Best Computer Game” catagory. In 2017 he was awarded Guggenheim Fellowship in the Fine Arts, one of the top awards for artists, writers and creatives in the United States. 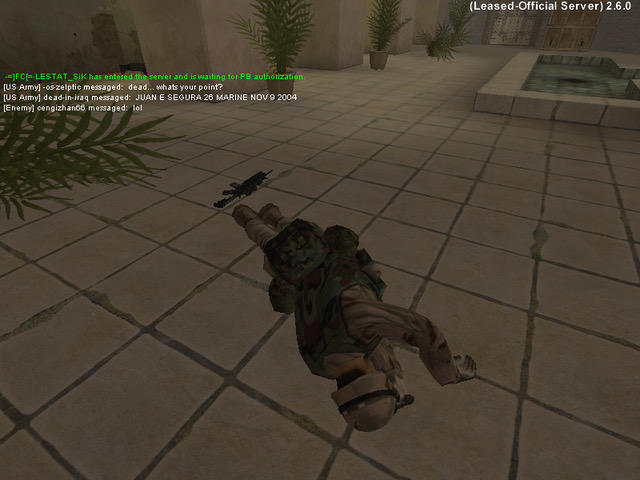 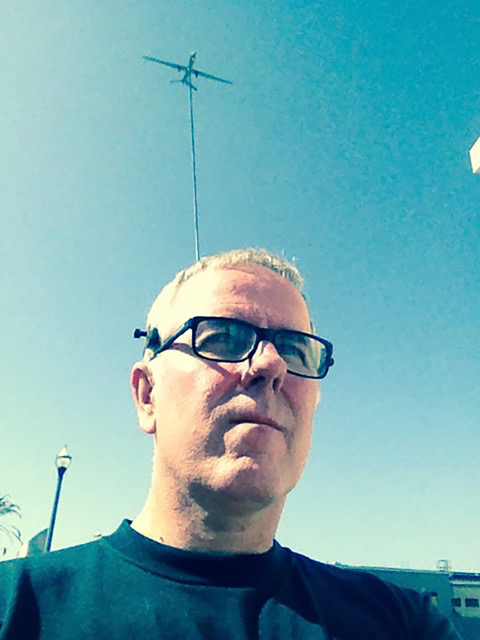 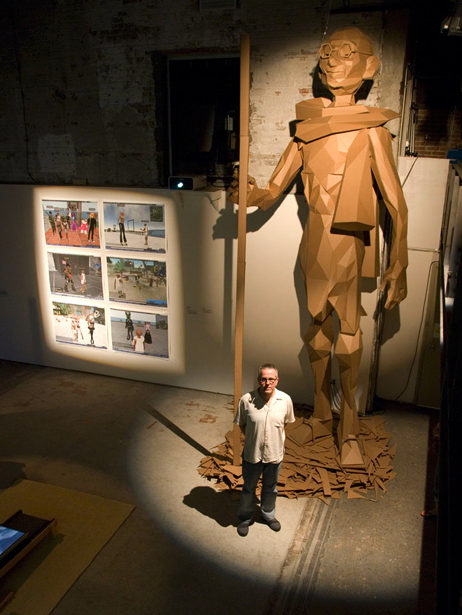