From July-October 2021, we are pleased to share work in progress by artists we have supported through our research and development programme over the last year.

We start with Black Hole Club alumni Michael Lightborne, who presents ‘Extraction: A Psycho-geological Report’ – a set of short audio-visual pieces incorporating sounds and images sampled from rocks, minerals and soil in South Birmingham. A stunning, spectral soundscape emerges from the films, developed using sonification  – mapping the visual material to produce sound – and the sound manipulation method of granular synthesis. Developed during a period of semi-isolation during the 2020 lockdowns, these experiments form part of Michael’s current interest in ‘psychetecture’; a concept used in the 1980s comic Mister X to describe the psychological effects of architecture and urban forms.

The word ‘sampling’ can refer to both the activity of appropriating snippets of sound for use in a musical composition, and to the geological practice of extracting a representative section of earth or rock for analysis. The sample is processed to reveal its composition, its properties, potentials, hidden layers and deposits, unexpected relationships and activity. These films open up a world of vibrant, delirious extraction/abstraction, and through this address a politics of extraction. They consider the ways that we instrumentalise the stuff of this planet, and also sometimes form irrational attachments to apparently dull, insensate things.

Who gets the right to designate something a ‘raw material’ or a ‘resource’? And how could you love a stone?

Featuring quotations from The Writing of Stones by Roger Caillois (University Press of Virginia, 1985)

Based in Birmingham and Cork, Michael Lightborne works with video, sound and print to engage with questions of landscape, popular culture, memory, and technology. His sound works have been featured on BBC Radio 3’s ‘Late Junction‘, NTS Radio, Resonance FM, WFMU, Framework Radio, ‘Interiorities‘ on RTM.FM, Bepi Crespan Presents on CITR, Institute of Spectrasonic Sound on KEPR. Recent texts have been published in Urban Sensographies and the audio project Sound of the Projection Box. 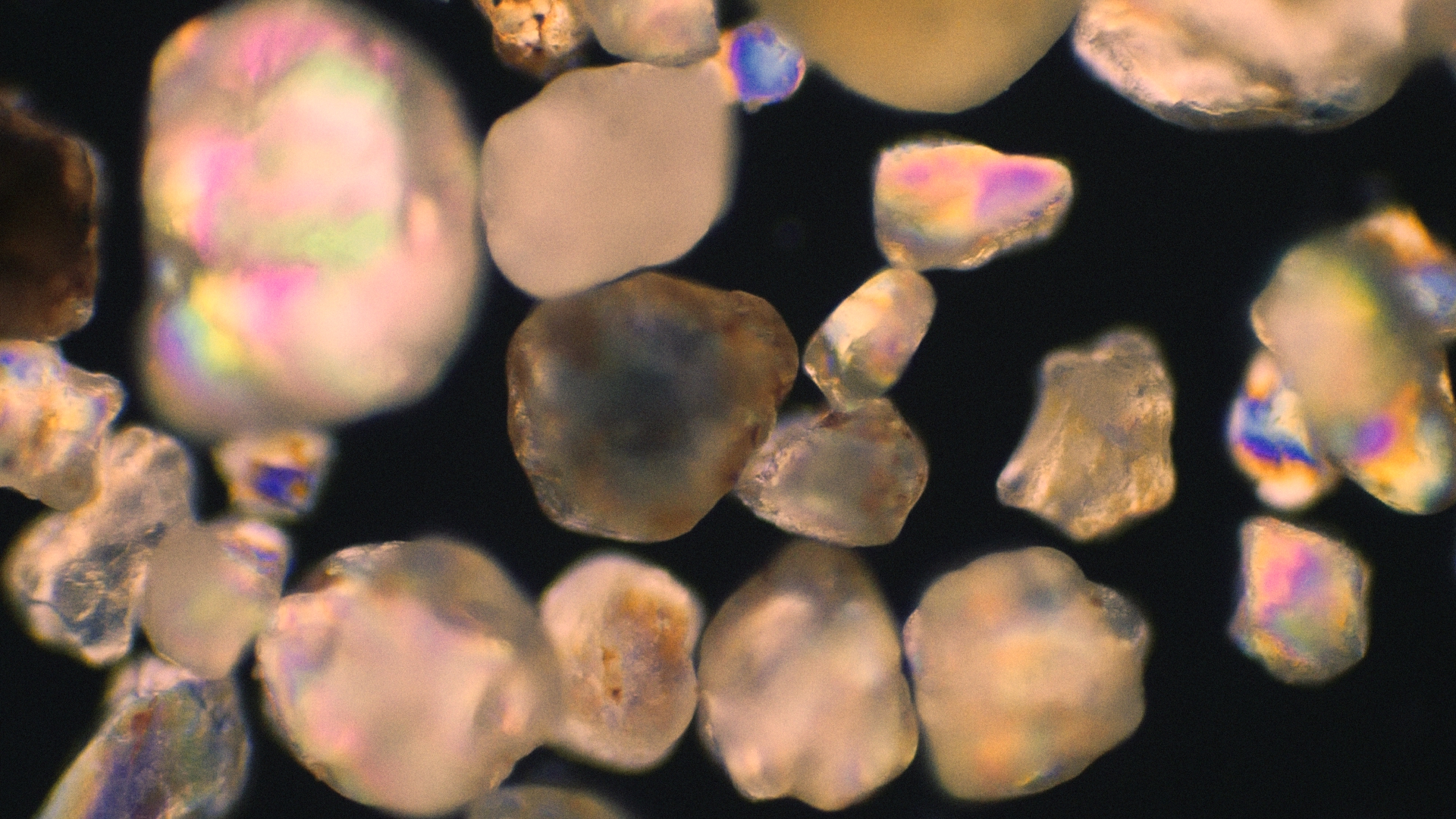