In association with Antonio Roberts and University of Birmingham

Curated with Antonio Roberts, who previously worked with us to produce the first GLI.TC/H festival in the UK (http://gli.tc/h/2011) Dirty New Media was a one day event for the University of Birmingham’s Arts and Science Festival. Bringing a very different audience to The Barber Institute of Fine Arts, the ethos was to bend and warp public perceptions of what you might experience at The Barber.

Dirty New Media artists utilize hacked electronics and improvisation to create works of art that are so wrong they’re right! This engaging day of performances and interactive installations from digital artists, hacktivists and new media explorers from the West Midlands, Chicago and beyond features artworks in the form of hacked and customised hardware, accessories, demos, lectures, data-mangling, projection and more. 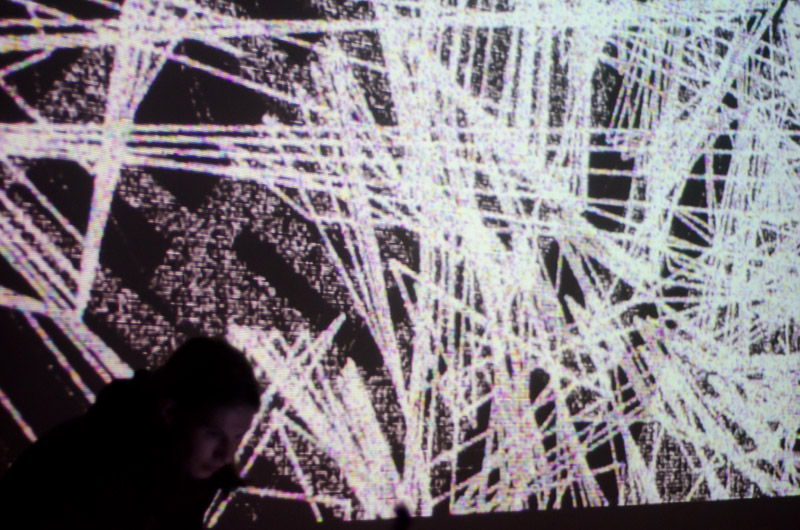 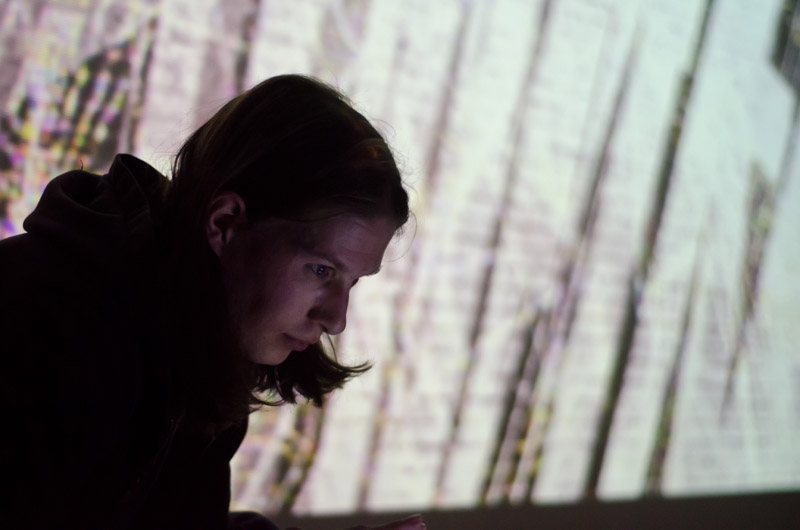 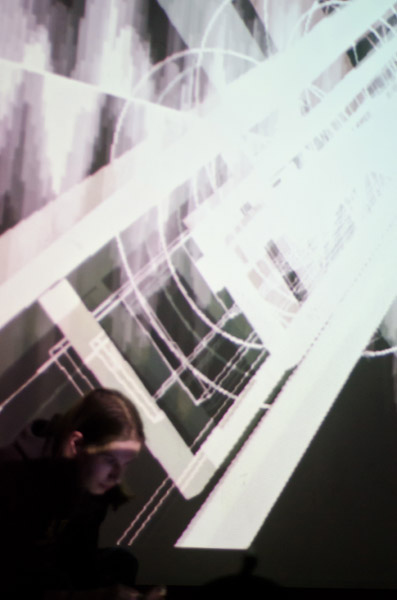 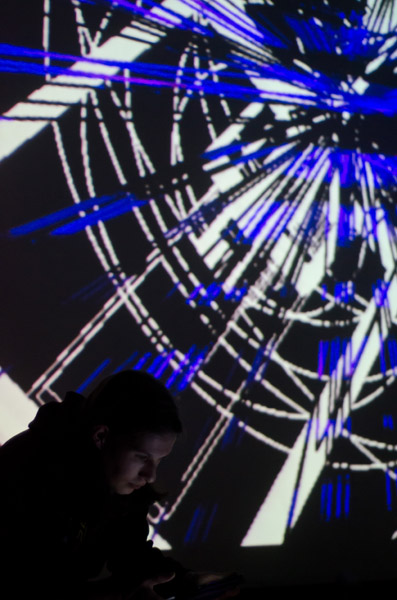 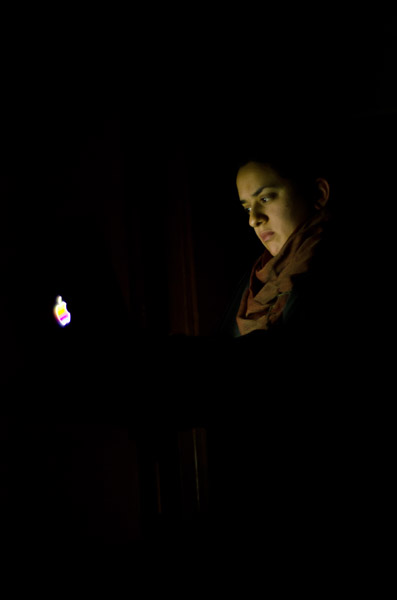 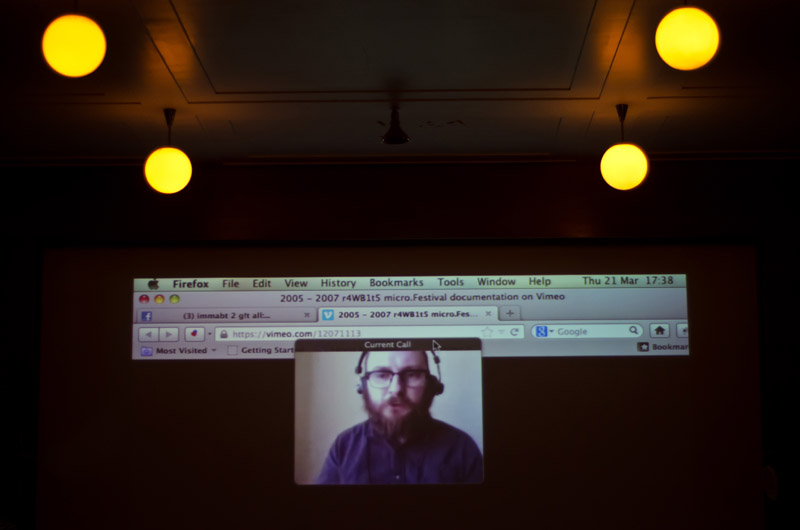 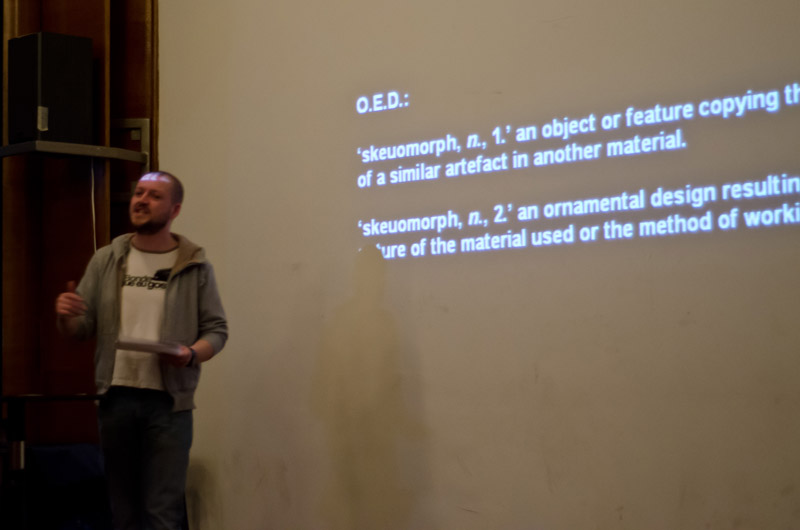 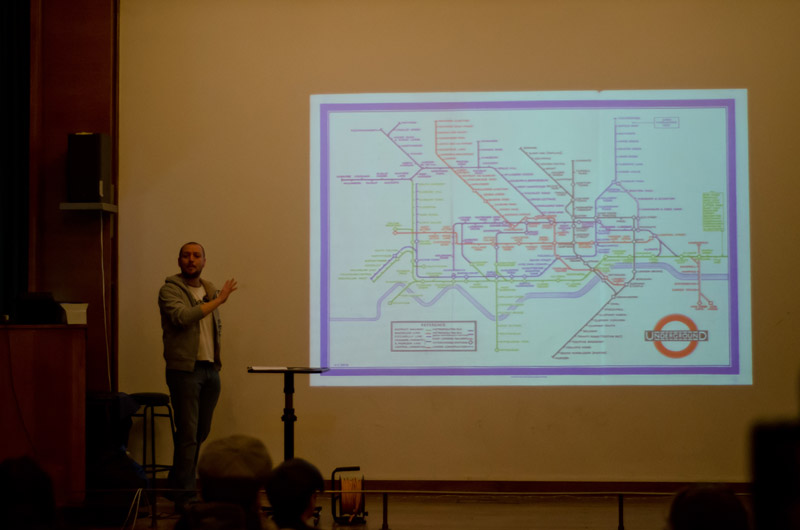 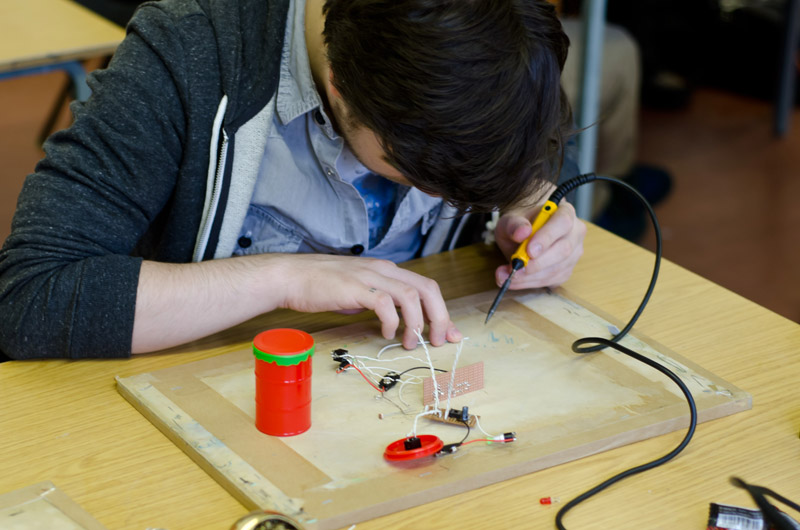 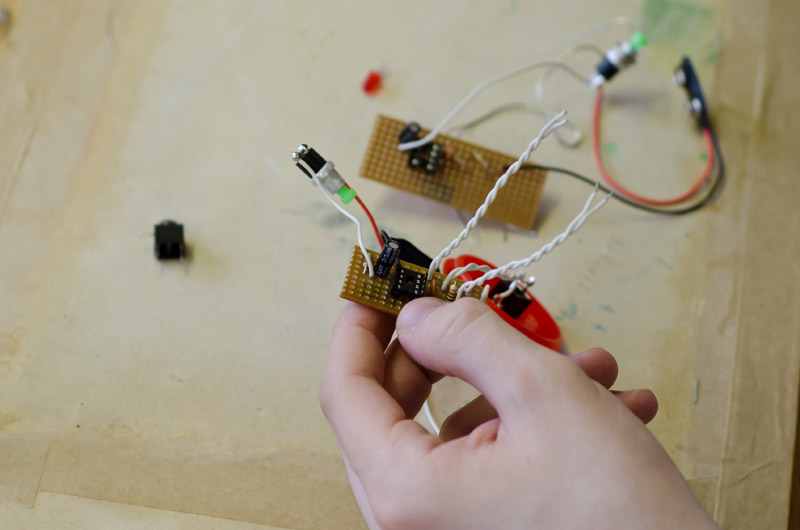 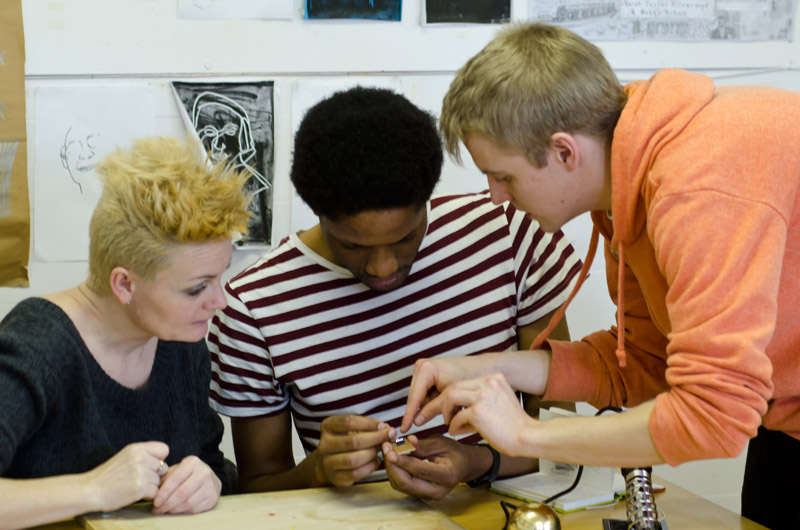 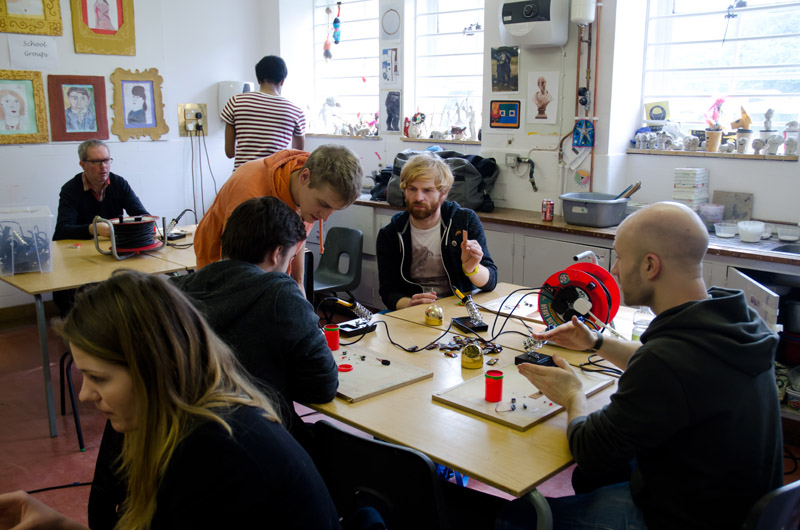 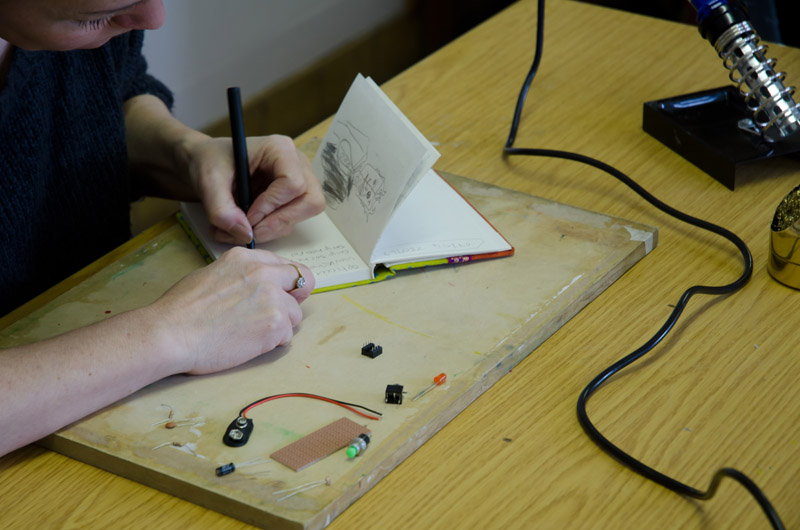 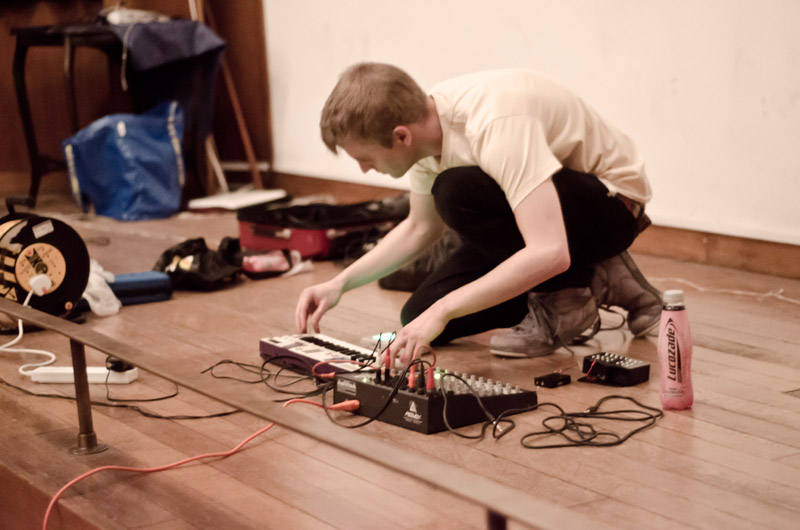 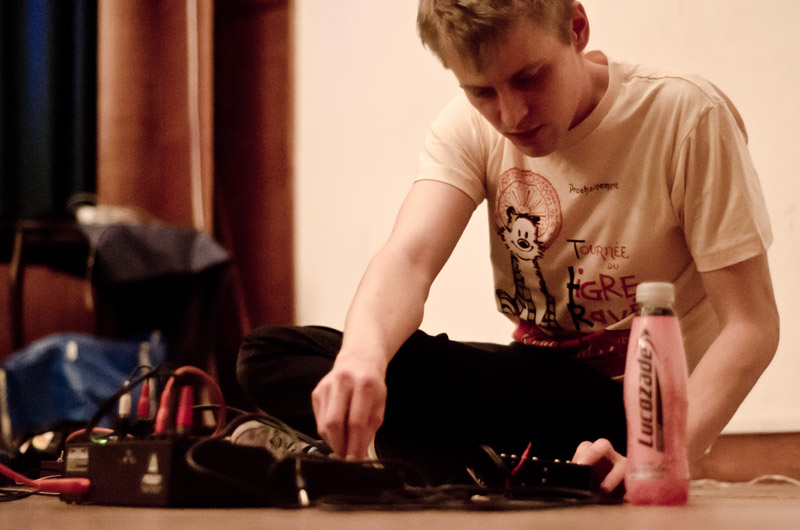 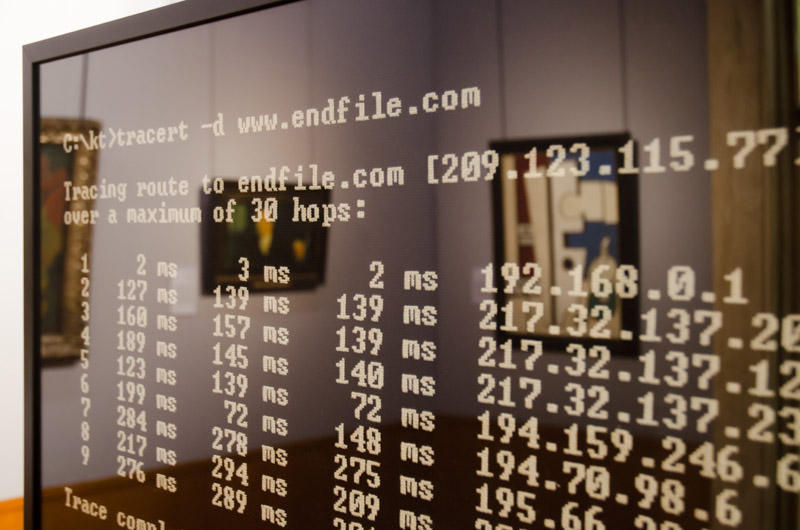 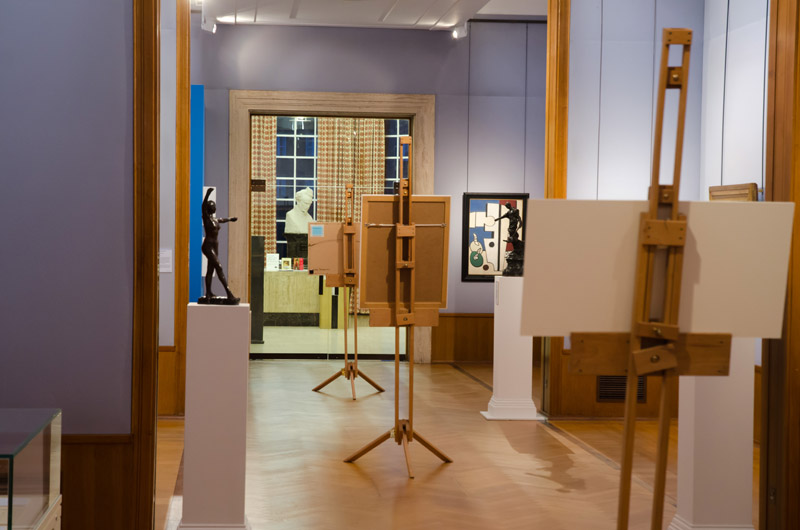 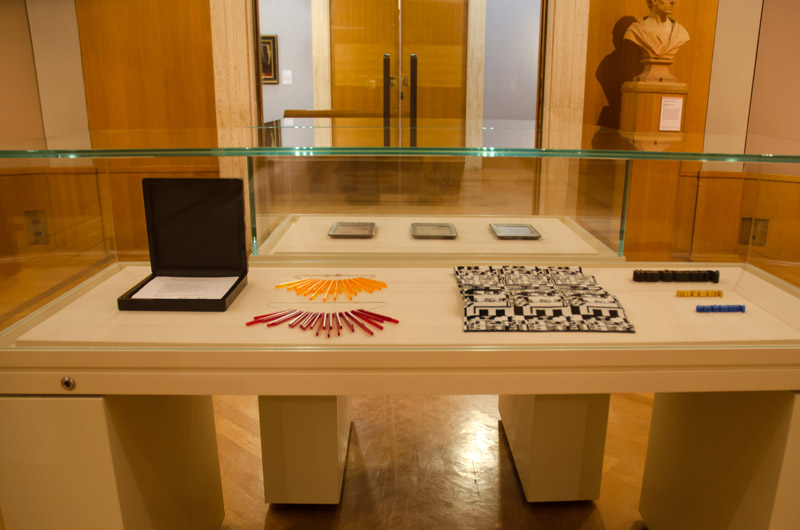 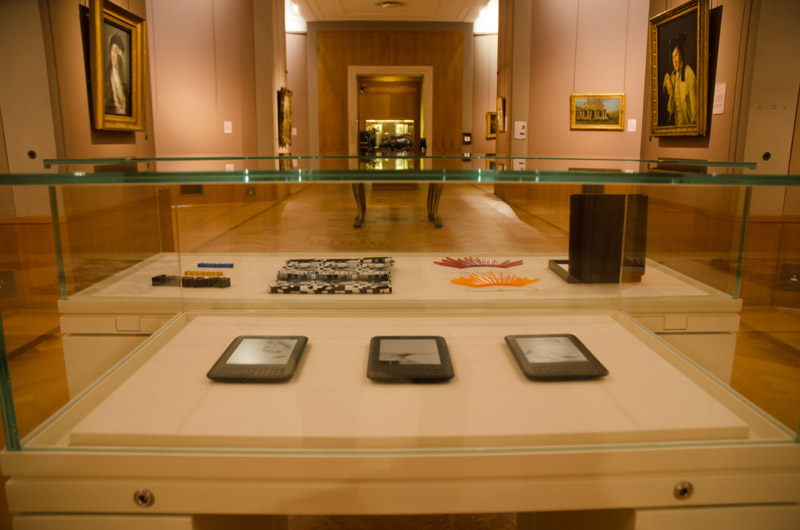 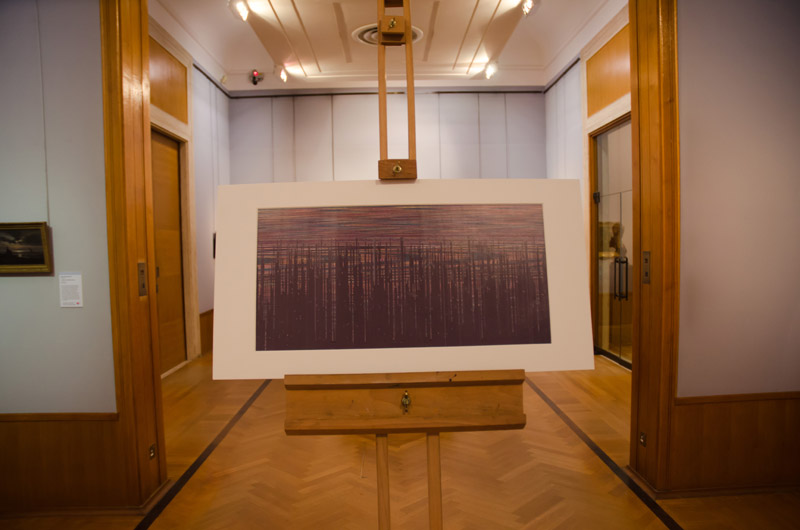 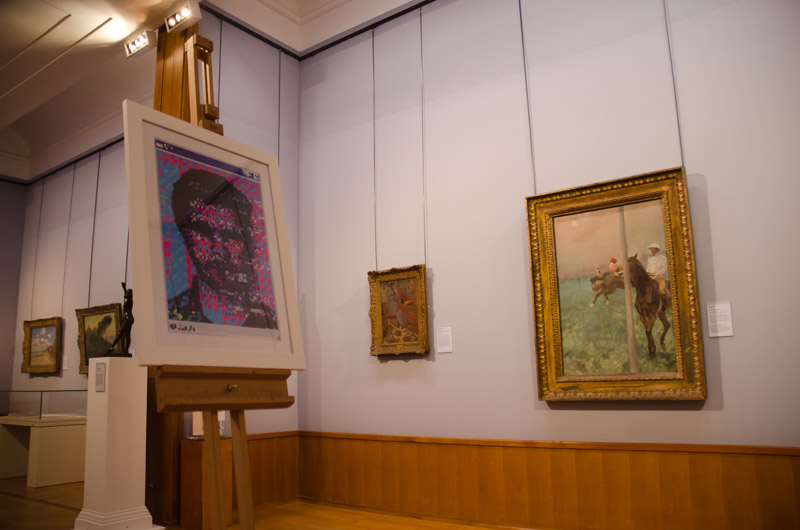 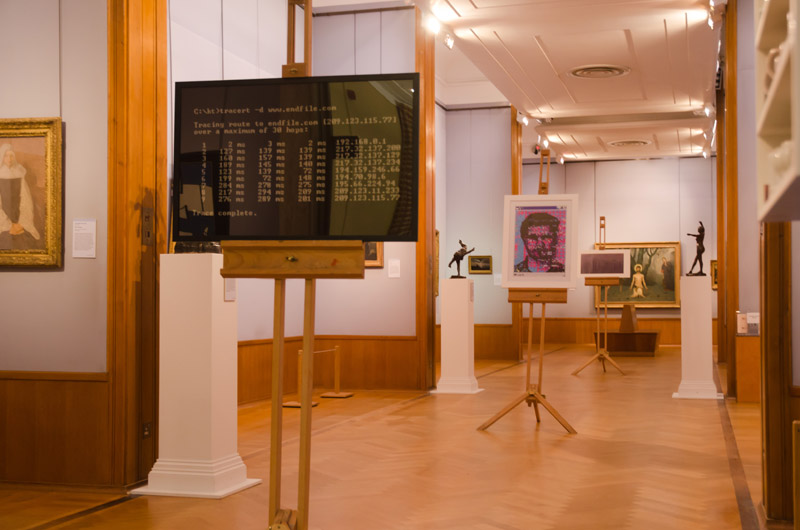 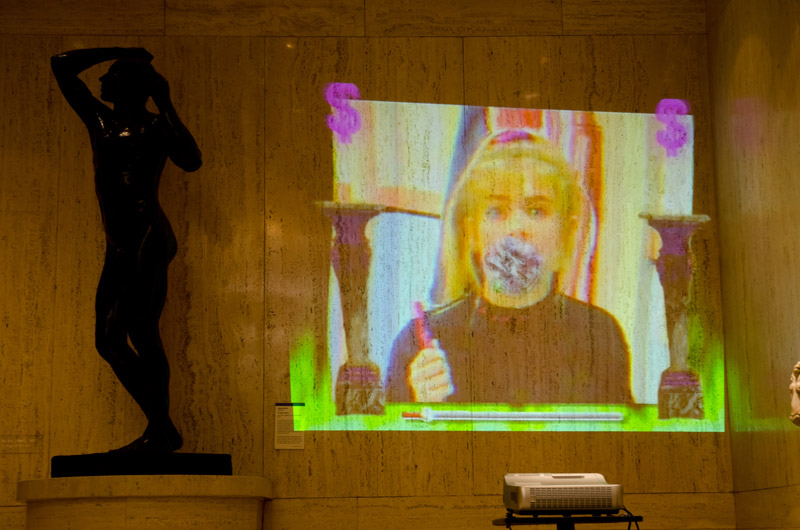 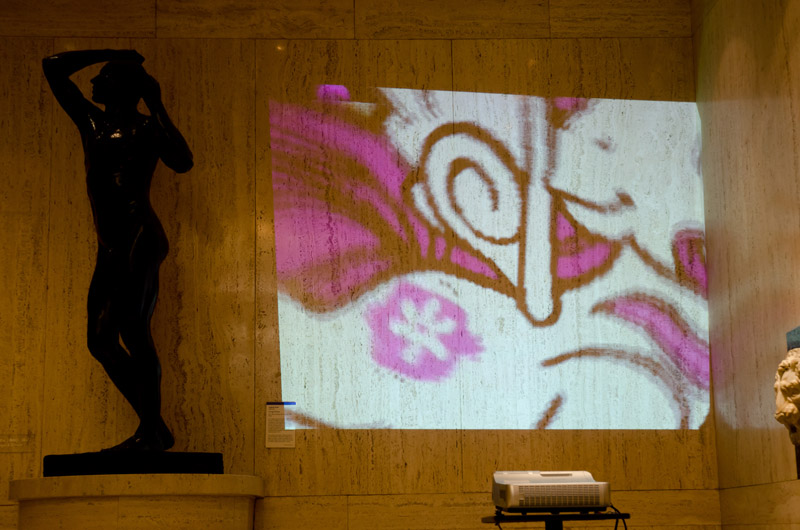