Pitt was commissioned to select seven people from a shortlist of individuals that Vivid Projects and Flatpack Festival considered key to the 1968–77 period. One to one sessions took place with former members of the Birmingham Arts Lab from which an audio installation was created inspired by the work of Jolyon Laycock, who established the in-house Sound Workshop in 1970.

The Birmingham Arts Lab remains one of Birmingham’s most important cultural revolutions. Founded in 1968 and inhabiting a ramshackle former youth club on Tower Street in Newtown, the Birmingham Arts Lab was one of several radical art spaces across Britain established as a result of the late 60′s counter culture.  From its post-68 revolutionary beginnings to the fevered experimentation of the early 70s, the Birmingham Arts Lab was improvised, rough and ready. It drew a host of colourful characters including performers, artists, producers, musicians and writers who took experimentation to new heights amidst a make-shift environment which included “the world’s most uncomfortable cinema”, a coffee bar described as ‘poisonous’, and a theatre auditorium constructed from pallets. Oh, and people sleeping under the floorboards.

“In the late sixties Arts Labs sprang up like mushrooms across the country. You could say it was almost like going indoors after the ‘Summer of Love’. Even David Bowie took a year out of the music business to run an arts lab in Beckenham.” — Terry Grimley

With thanks to: Sophie Sparham, Brian Duffy and Darren Joyce 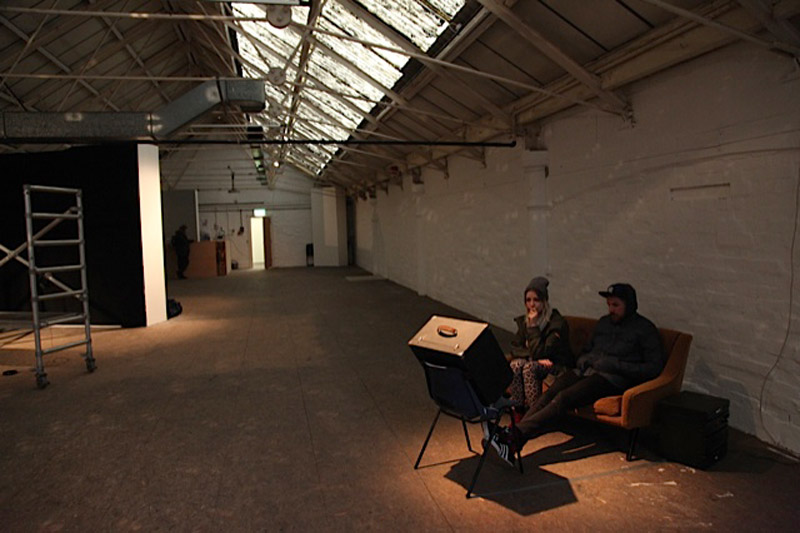 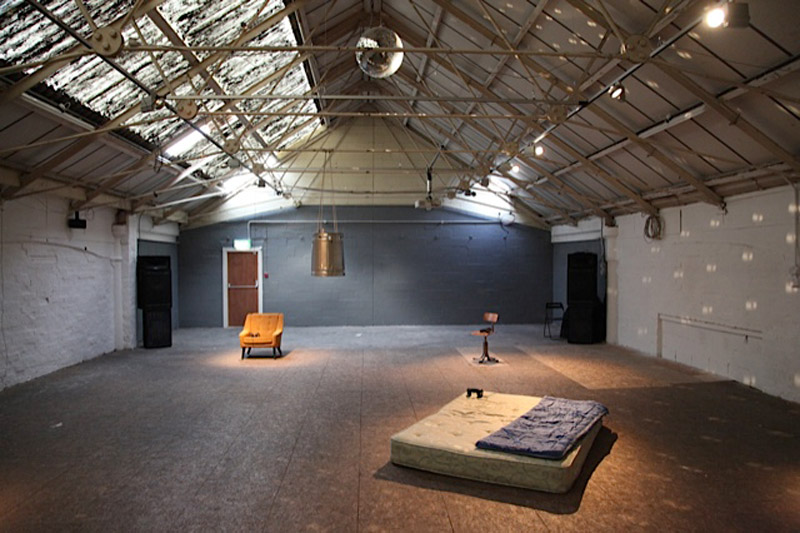 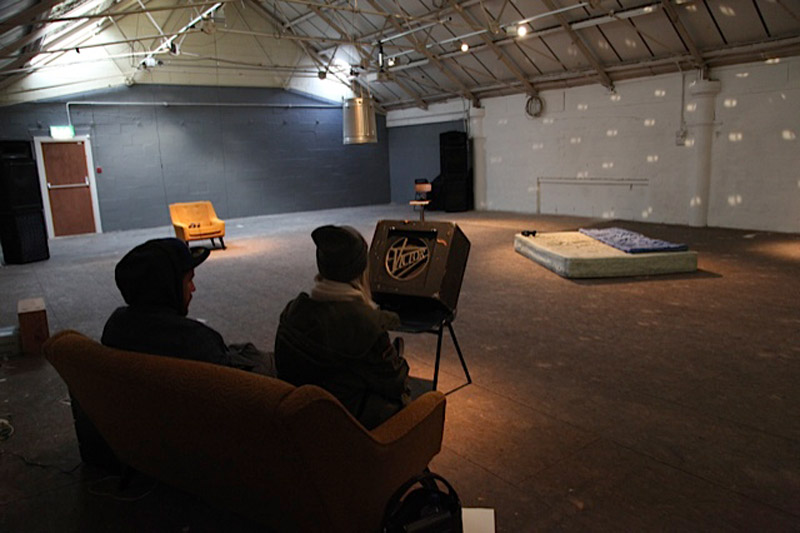 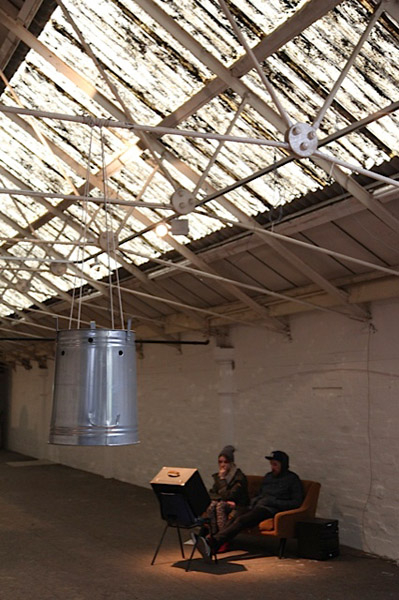 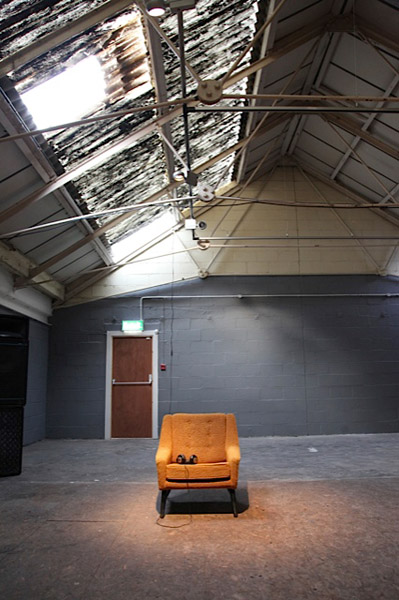 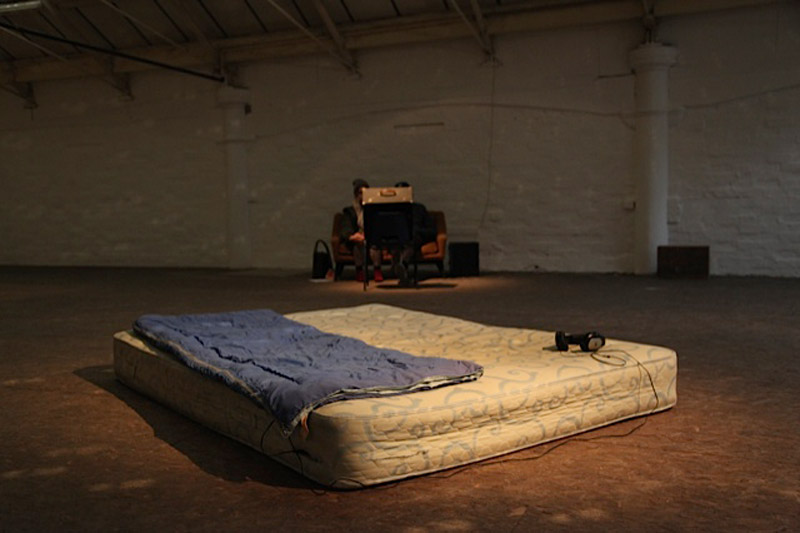 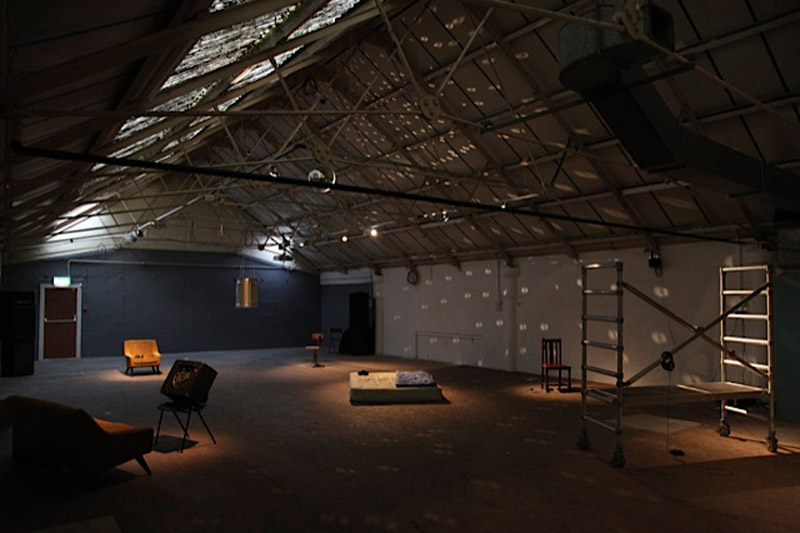 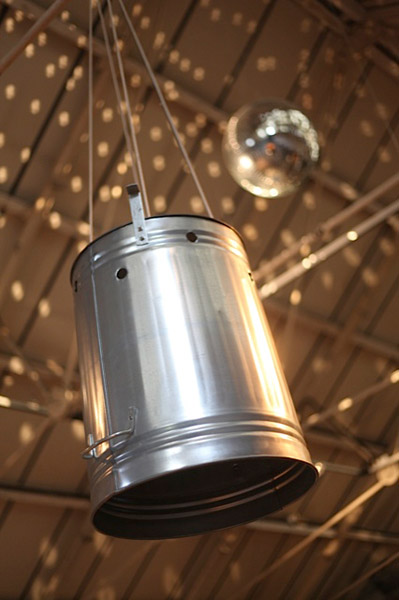 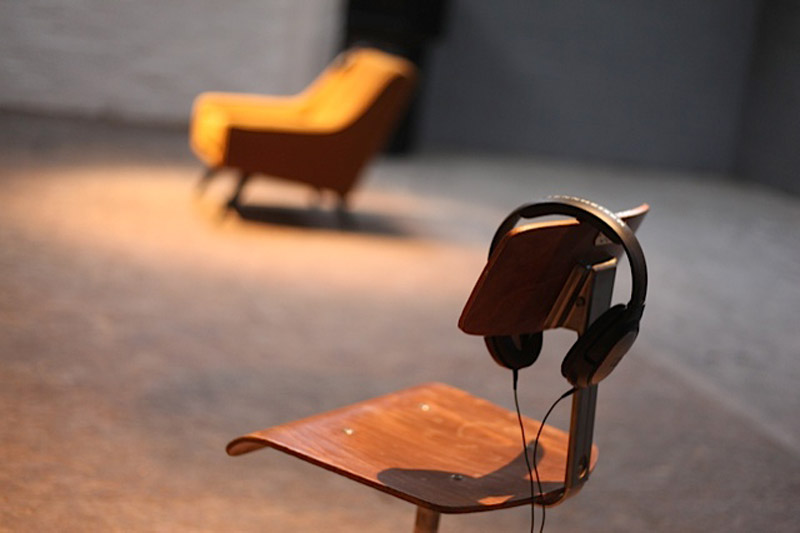 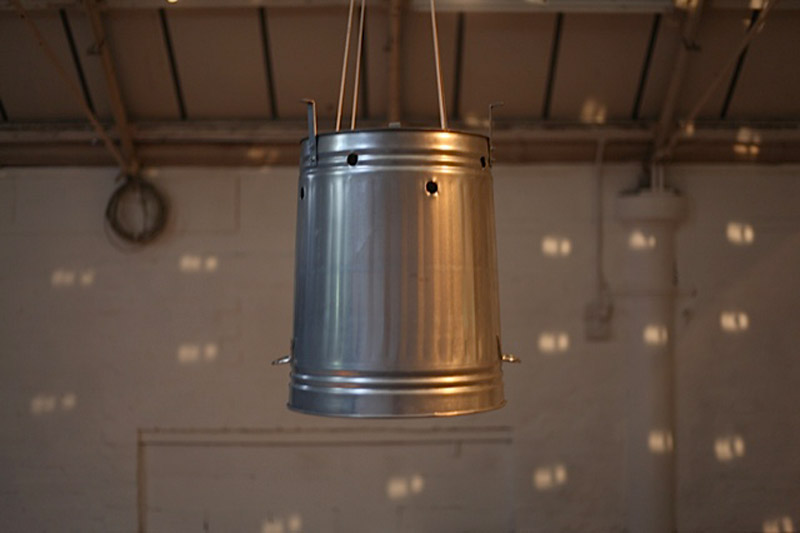