In partnership with Capsule

The Alan Lomax footage is courtesy the Association for Cultural Equity as part of their continuing effort to make important cultural information available to all who seek it.

This event is produced by Vivid Projects and Capsule – www.capsule.org.uk 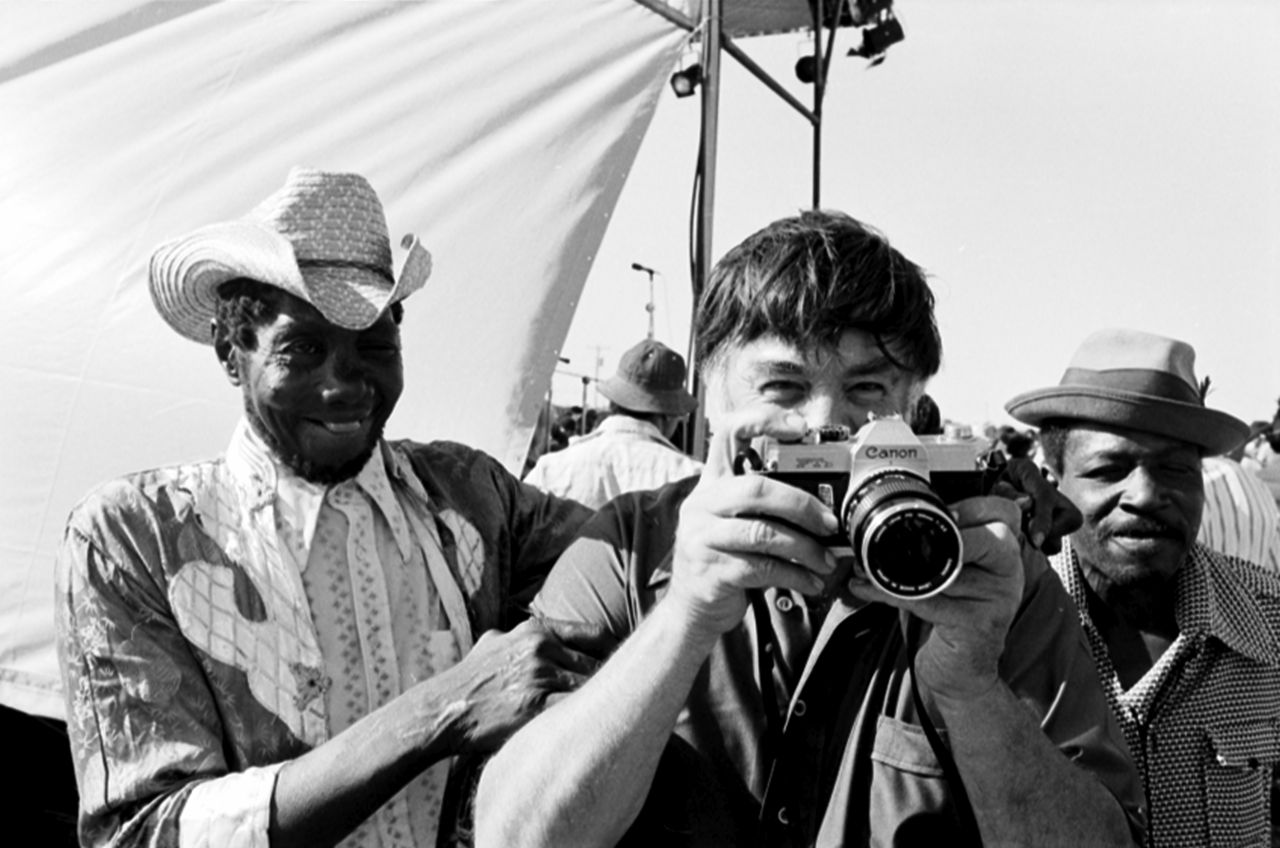