From the moment he first appeared on the nation’s TV screens as Ziggy Stardust on Top of the Pops in 1972, David Bowie changed lives. Vivid Projects hails one of the most revolutionary artists of all time – David Bowie.

Immerse yourself in the sound and vision of a man whose influence is apparent in both punk and soul, on Madonna and Jarvis Cocker; on street style and sexuality. As Charles Shaar Murray observes, “who else has duetted with Bing Crosby and dabbled in drum-and-bass, recorded with both Stevie Ray Vaughan and the Pet Shop Boys, produced both Lou Reed and Lulu?”

Turn and face the strange…

with contributions from Leon Trimble, Chromatouch. 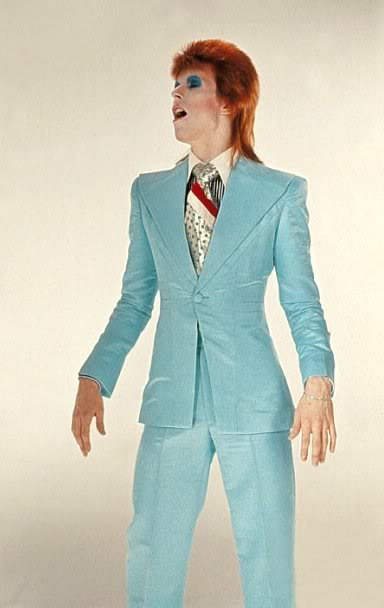