Hold Your Ground featured a major new film by UK based artists Karen Mirza and Brad Butler alongside songs, interviews and street art from artists, filmmakers and activists in Cairo. It opens up the question: What is the place of art in a revolution?

Inspired by the events of the Arab Spring, the title ‘Hold Your Ground’ refers to the discovery of an instructional pamphlet for pro-democracy demonstrators. Found by UK artists Karen Mirza and Brad Butler whilst undertaking a residency in Cairo, the  pamphlet was titled ‘How to Protest Intelligently’, and within it was a page depicting a protestor defending his/herself from violence by the police; adjacent to this is the text, ‘Hold your Ground, Egyptian!’

Deep State germinated from Mirza and Butler’s experiences in Cairo prior to the occupation of Tahrir Square. The naming is, again, textual derivation, the work taking its title from the Turkish term ‘Derin Devlet’, meaning ‘state within the state’.

The film presents a vivid montage of newly filmed and archive footage, and the graphic images of police violence during recent street protests contrasts with the fictional elements, shown from the perspective of a time traveler. Deep State is not a documentary; rather, it is a narrative of images called to action. It articulates the relationship of the body to protest, and interrogates languages of protest.

Karen Mirza & Brad Butler have worked together since 1998, and in 2004 formed no.w.here, an artist-run space for the production, discussion and dissemination of practices engaged with the moving image, politics, technology and aesthetics. In 2010, VIVID commissioned and exhibited ‘The Daily Battle’ as part of Mirza and Butler’s ongoing project, The Museum of non Participation.

Deep State was commissioned by Film and Video Umbrella and is presented courtesy of Waterside Contemporary, London.

The Choir Project was founded in May 2010 by artist and theatre director Salam Yousry following the Cairo Complaints Choir—a local rendition of the Complaints Choir project by Finnish artists Tellervo Kalleinen and Oliver Kochta-Kallleinen—performed as the opening act for the Invisible Publics contemporary art exhibition at the Townhouse gallery in Cairo.

Twenty-five young men and women developed four songs over the course of a six-day workshop wittily criticizing the Egyptian political regime and social and cultural problems in Egypt. The choir invites members of the public with little or no background in music or performance arts to participate in weeklong workshops, during which lyrics are collectively written and turned into songs for public performance. To date, workshops  and performance have been held in Alexandria, Amman, Beirut, Graz, London, Munich, Berlin, Paris and Istanbul.

In Place of War
Audio, Video and Print.

Vivid Projects has curated a backdrop of political graffiti and audio to run throughout the programme, selected from extensive grassroots research undertaken by Ruth Daniel for In Place of War. (IPOW).

IPOW is a project based within the University of Manchester that researches creativity in sites of armed conflict that recently launch its new digital platform for war-zone creatives in Egypt, taking inspiration from the role artists played in the revolution. Both academics and cultural leaders in Egypt note the incredible role social media, particularly when utilised in documentation, has played in taking the work of artists caught up in the events of the evolution to huge audiences.

The most powerful responses to Egypt’s ongoing social and economic problems following the Arab Spring can be found in graphic and human form, on the streets.  An audio collage featuring the voices of Egyptian citizens and activists marching in central Cairo sets the political graffiti in context. Graffiti is the most visible creative response to the revolution, and certain areas, such as Mohamed Mahmoud St off Tahrir Square, have become well known as evolving ‘documents’ of the revolution. Examples of graffiti artists responding to one another and annotating ‘stories’ can clearly be seen in areas.

Vast numbers of people continue to march for change, dodge tear gas and evade, where they can, the security forces. People are dying for change, and in brutal graphic form, individuals such as Khaled Said seen in the street art here have become icons of the revolution.

Alongside these sounds and images, we have placed interviews, unedited, with cultural figures including  Ramy Essam, Fayrouz Karawya and Khaled el-Hagar.

Through setting these many voices in close proximity, Hold Your Ground explores the language of resistance and re-thinks the act of protest as a cultural gesture owned by no one, and visible to all. 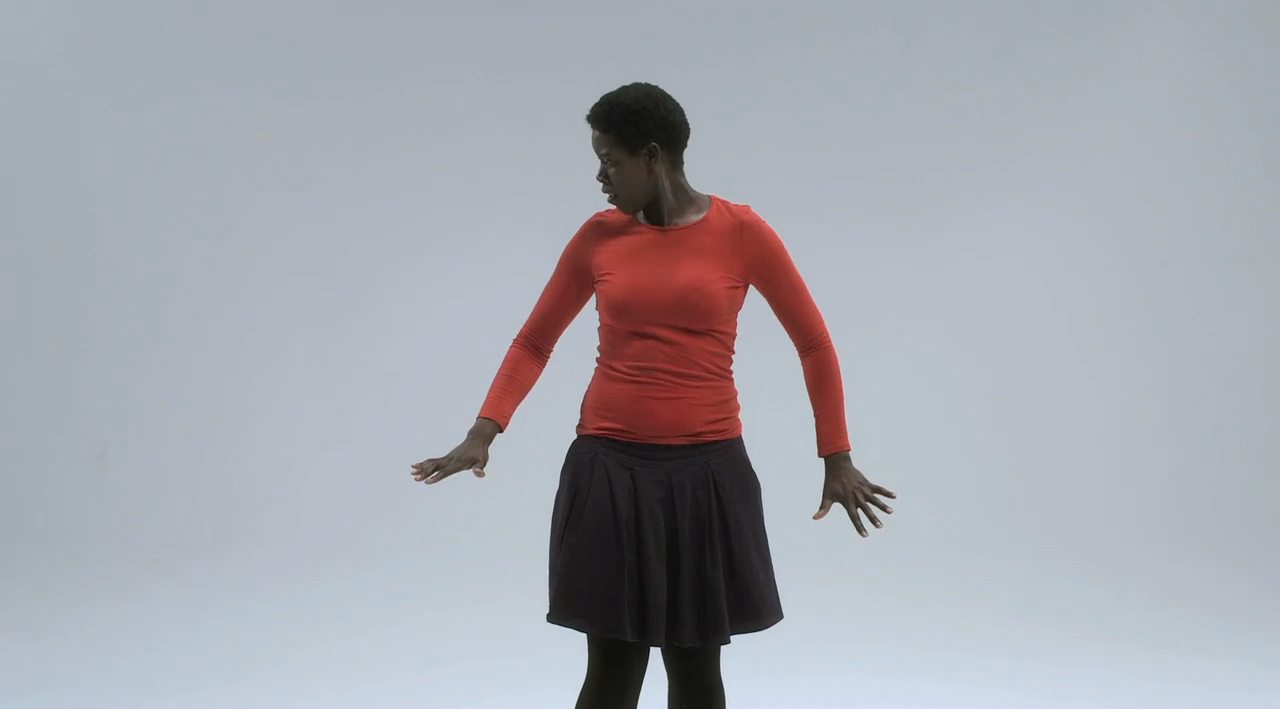 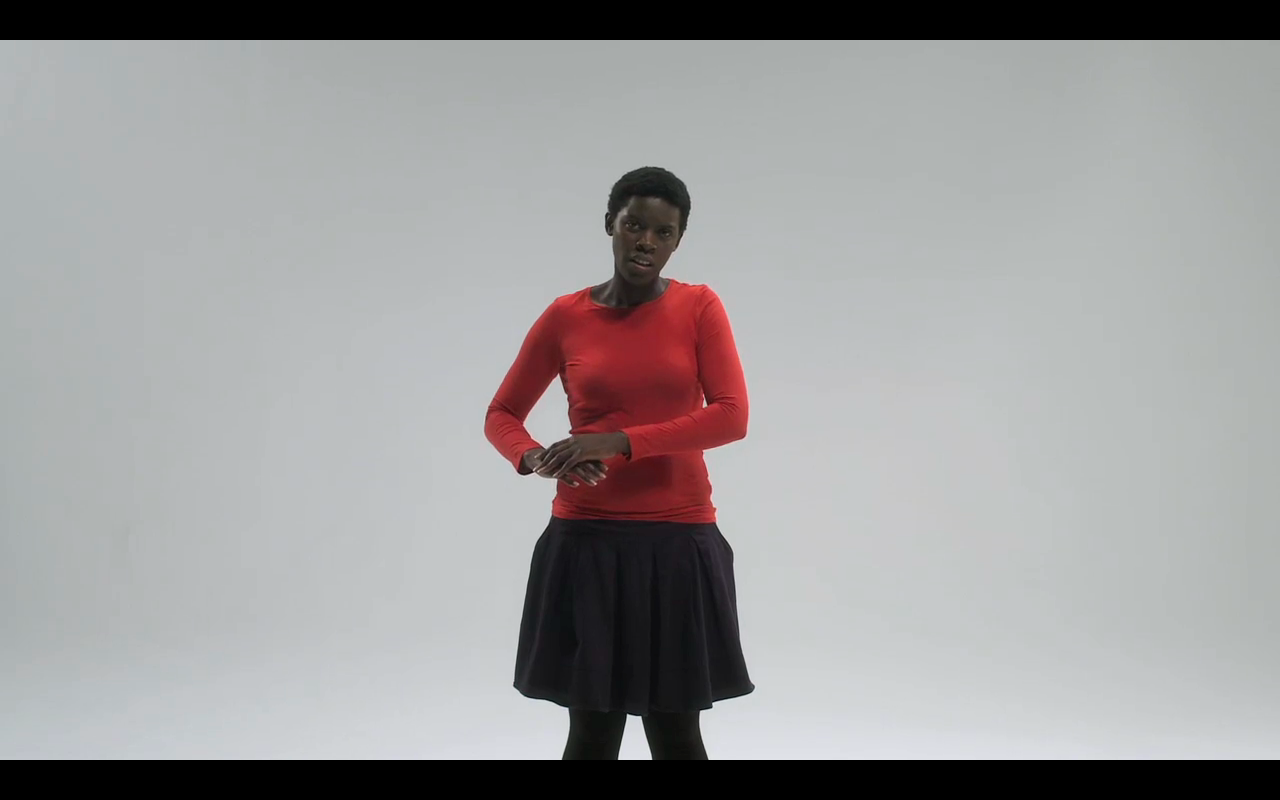