Sounds of the Projection Box

This year Michael released an album of field recordings from cinema projection boxes (Sounds of the Projection Box, Gruenrekorder, 2018). This talk and workshop will explore how this project used phonographic field recording as a means of investigating the sonic environment of the projection box, the work of the projectionist, and the sounds of 35mm film. This work formed part of a larger research project based in the University of Warwick, called The Projection Project, which examined the role of the projectionist, and the history of cinema projection in the UK across the twentieth and twenty-first centuries. Michael will talk about the larger research project, the role of sound recording as a sensory ethnographic methodology and artistic practice within it, and will play some tracks from the album.

Participants will get the chance to use induction coil and contact microphones to listen to the hidden sounds of both digital and analogue projectors, as well as CRT and flatscreen televisions. Finally, we’ll talk about how these kinds of methods might be used to investigate other places and environments, other forms of activity, and other mediums.

Artist Michael Lightborne presents a live manipulation of the system of projectors, screens and sound that create the installation Digital Light Processing. Using induction coil microphones the electromagnetic fields produced by the individual projectors are amplified, processed and mixed, while the digital video flowing through the projectors is gradually altered to produce radical shifts and rhythmic patterns of image and sound. 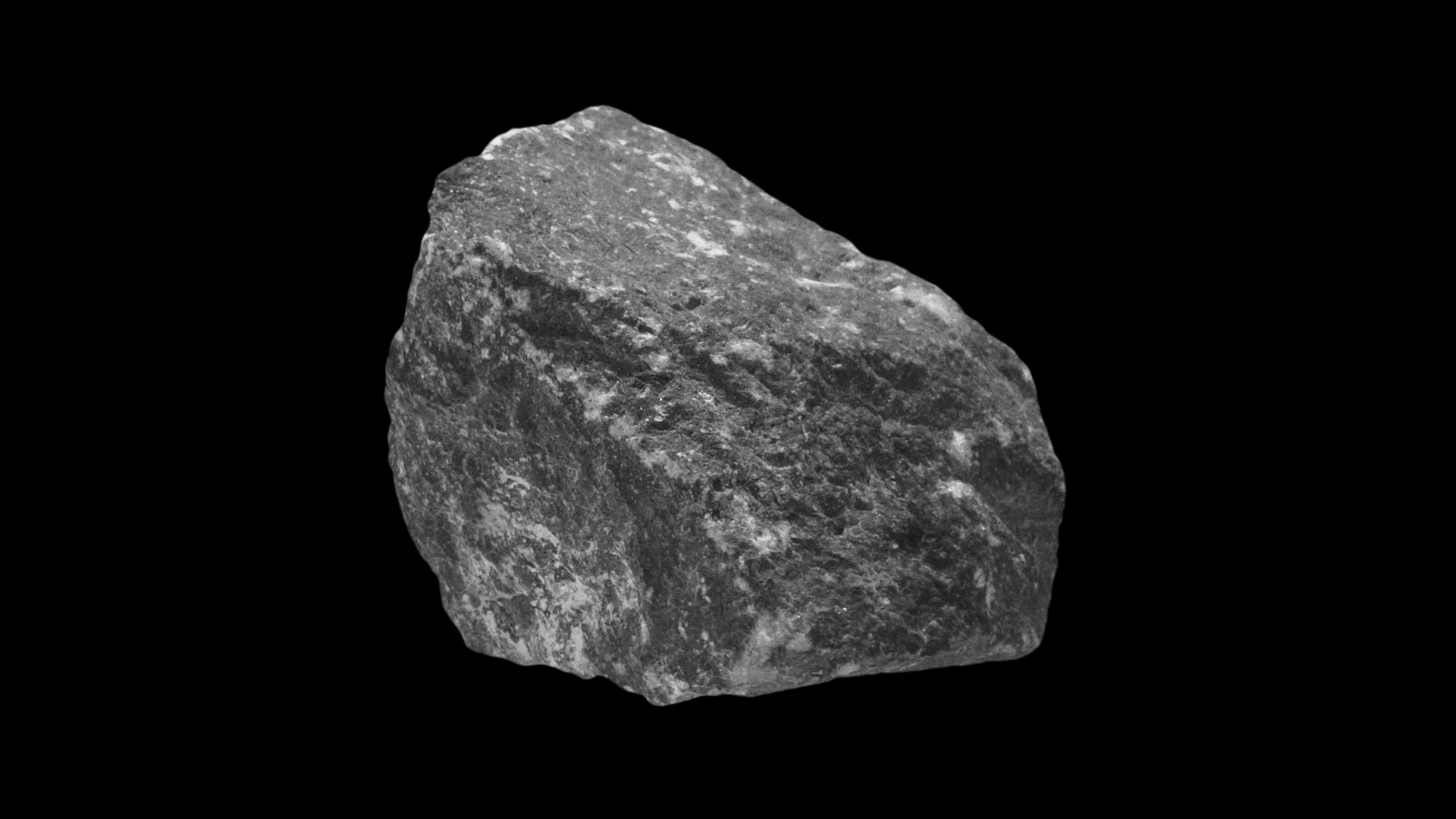