STEALTH presents recent work by UK and international artists critiquing surveillance culture and the invasive and pervasive technologies that shape our daily interactions. Utilising a variety of media including installations, video, social media and software, the exhibition explores how technology affects and disrupts our perceptions of privacy.

Drone demonstrates the uncanny ability of simulations to mimic reality. Created using imagery from USA Army Youtube uploads, simulated representations from popular video games and imagery created by the artist, Drone asks the viewer to define the difference between simulation and reality and the issues that arise when the two are so closely entwined.

Drone Shadows are a series of installations, comprised of the outline of an unmanned aerial vehicle (UAV), or drone.  Each 1:1 representation conveys both the physical reality, and the apparent invisibility, of drone aircraft. Described by Bridle as “the avatars of the political process”, drones are around us on a daily basis: visible and invisible.

Bridle is a UK based artist, writer, and publisher. His writing on literature, culture and networks has appeared in Wired, Domus, Cabinet, the Atlantic, the New Statesman, the Guardian, the Observer and others, in print and online. His artworks have been commissioned and exhibited worldwide and on the internet.

Joseph Delappe (US)
Me and My Predator – Personal Drone System (2014)

Delappe’s work is a 1/72nd scale plastic model of a Predator Drone suspended on a carbon fibre rod and connected to a custom made aluminum c-clamp/head band which can be attached to the head. The Personal Drone System is designed for insecurity and comfort – to simulate using analogue technologies what it might be like to live under droned skies.

Delappe also directs the iraqimemorial.org project, an ongoing web based exhibition and open call for proposed memorials to the many thousand of civilian casualties from the war in Iraq.

We’ve Been Re-Distributed is a work which adopts the blurred presentation, content gathering and distribution techniques and tendencies common to broadcast media. Hughes reflects these tendencies and extends them through other means of communication and presentation. The work uses randomly found, selected and edited video presented via VHS projection, various forms of print based material and mass communication via email.

Luksch focuses on the effects of emerging technologies on daily life, social relations, urban space, and political structures –  specifically, possible futures of infrastructures, the thresholds and constraints of public space, and the traces of data that accumulate in digital networked societies. Her 2007 film, FACELESS was produced under the rules of the ‘Manifesto for CCTV Filmmakers’. The manifesto states, amongst other things, that additional cameras are not permitted at filming locations, as the omnipresent existing video surveillance (CCTV) is already in operation.

The UK Data Protection Act and EU directives give individuals the right to access personal data held in computer filing systems. This includes images captured by CCTV recording systems. For a nominal fee (£10), an individual can obtain a copy of this data: financial or medical records, or video recordings. Other legislation states that the privacy of third parties must be protected. In CCTV recordings, this is done by erasing the faces of other people in the images – hence the ‘faceless’ world.

Sang Mun built the ZXX font as a disruptive typeface which would resist decryption. It is named after the Library Congress’s labeling code ZXX, which archivists employ when they find a book that contains ”no linguistic content.”

“The project started with a genuine question: How can we conceal our fundamental thoughts from artificial intelligences and those who deploy them?” ”I decided to create a typeface that would be unreadable by text scanning software (whether used by a government agency or a lone hacker)—misdirecting information or sometimes not giving any at all. It can be applied to huge amounts of data, or to personal correspondence.”

Mun built six different styles (Sans, Bold, Camo, False, Noise, and Xed), each of which is “designed to thwart machine intelligences in a different way.”

STEALTH is presented as part of RADICAL NETWORKS,  a programme of aesthetic disruption and questioning of the moving image, ethics and digital legacies.

RADICAL NETWORKS takes a subcultural perspective, seeking out and introducing practices and tendencies from emerging communities of artists, makers and collectives. 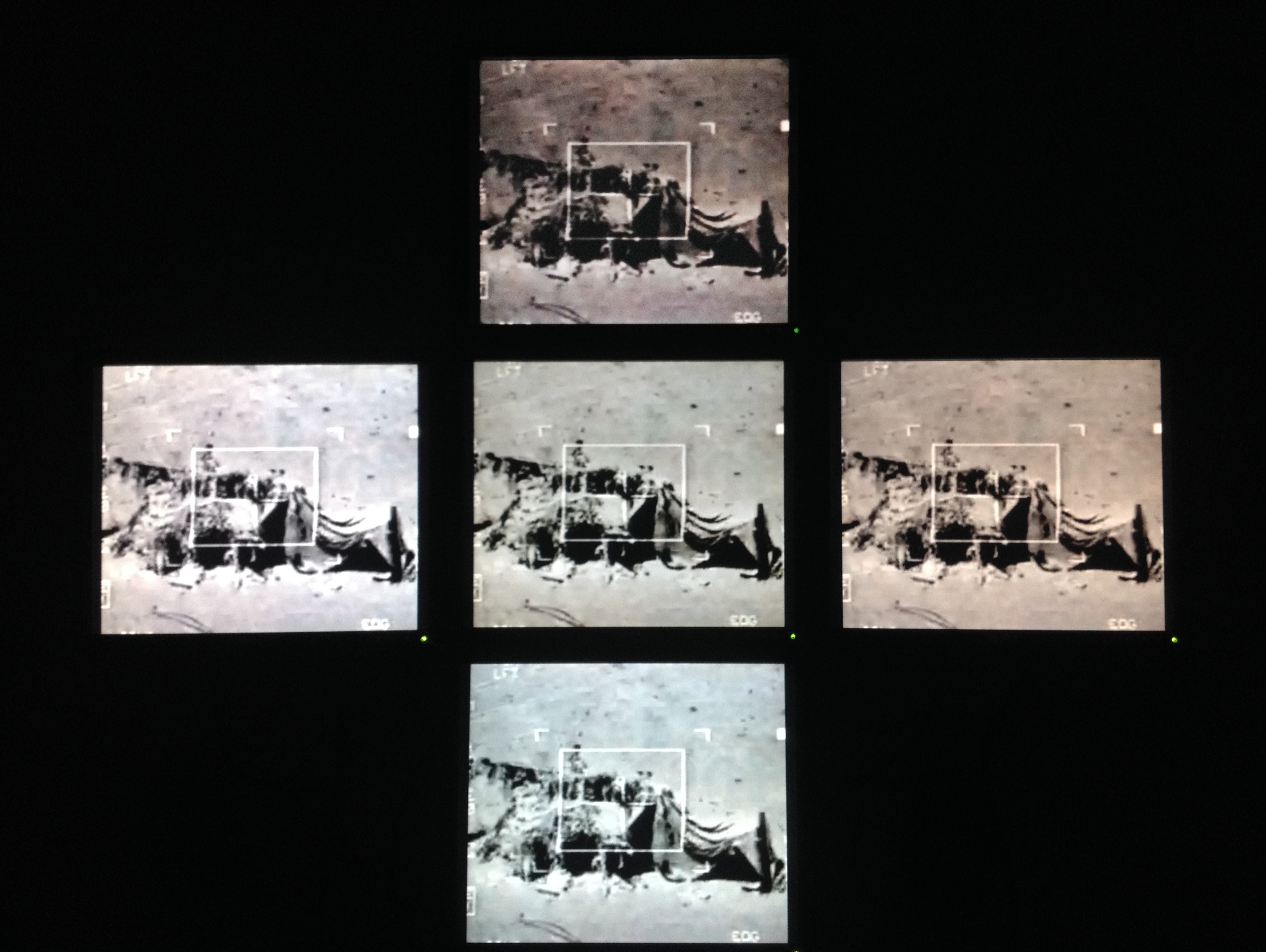 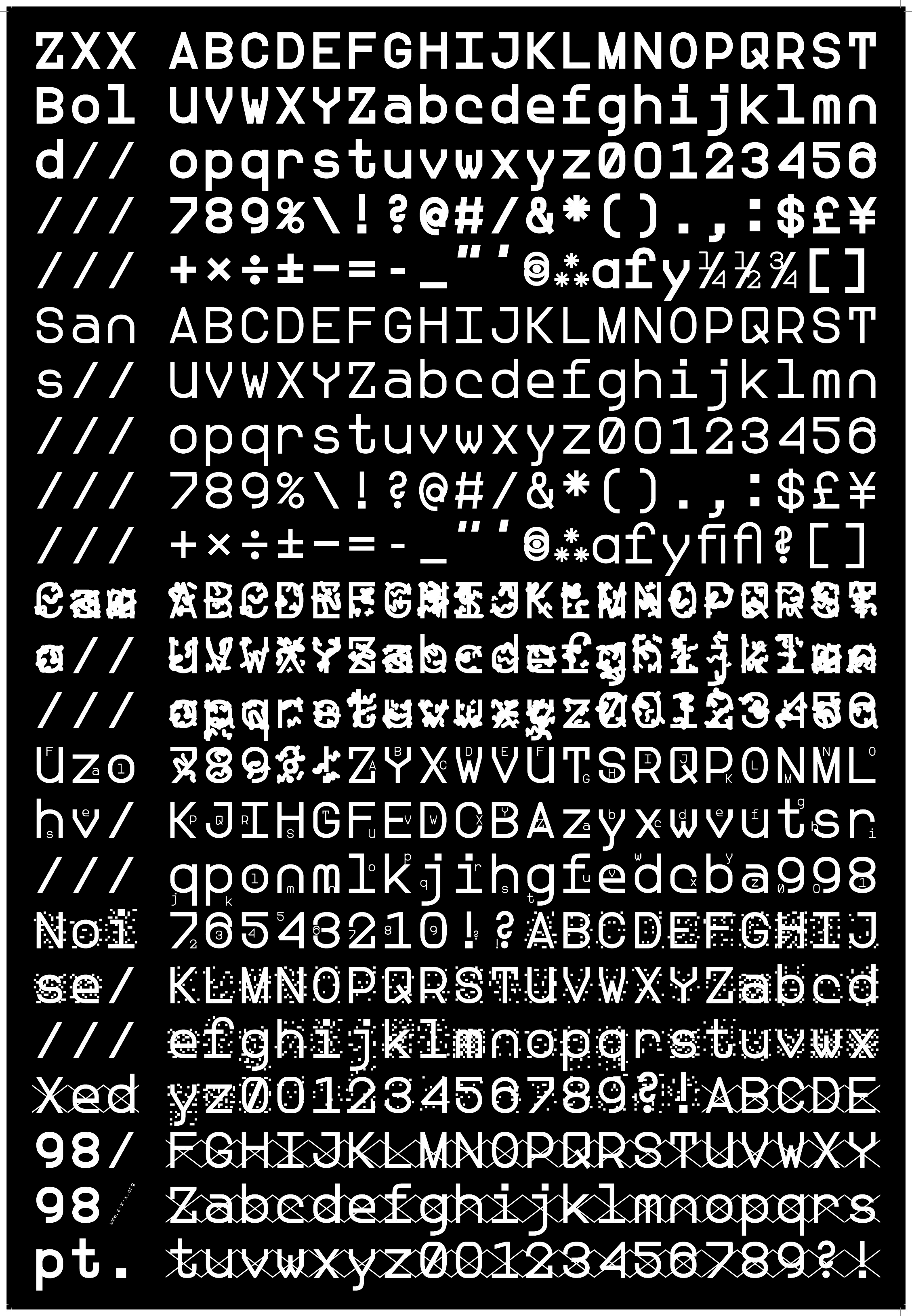 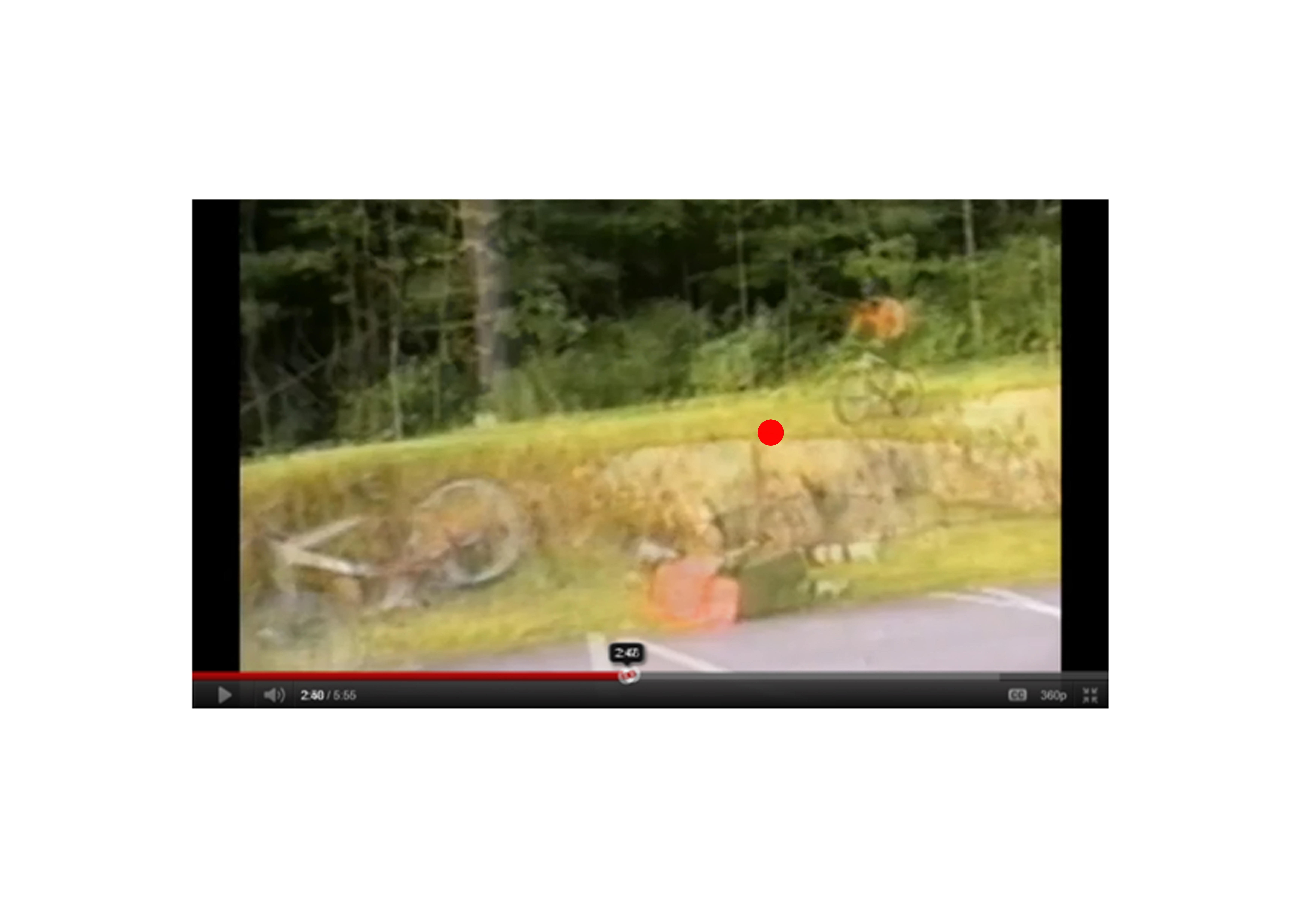