Imagine tasting a symphony, seeing Friday as a red square, or feeling sound on your face. These are examples of a neurological phenomenon called synaesthesia (the joining of the senses). Nearly everyone experiences some form of crossed senses, and it’s estimated that many more people have some recognisable and consistent form of synaesthesia than was previously postulated. The causes of synaesthesia are not fully understood, but scientists believe that both nature and nurture play a part.

Join artist and synaesthete Sarah Walden for this interactive synaesthetic workshop, in which she will work with you to discover how you perceive words, colours, sounds, spatiality and touch, and how these perceptions were first created in your brain.

Sarah’s doctorate research considers the nature of synaesthesia through contemporary media arts; rather than simply using art to recreate or represent the condition, Sarah aims to lift synaesthesia research from its medical/neurological/psychological roots, to engage with the generative sensory potential of this phenomenon through storytelling and advances in digital technology. 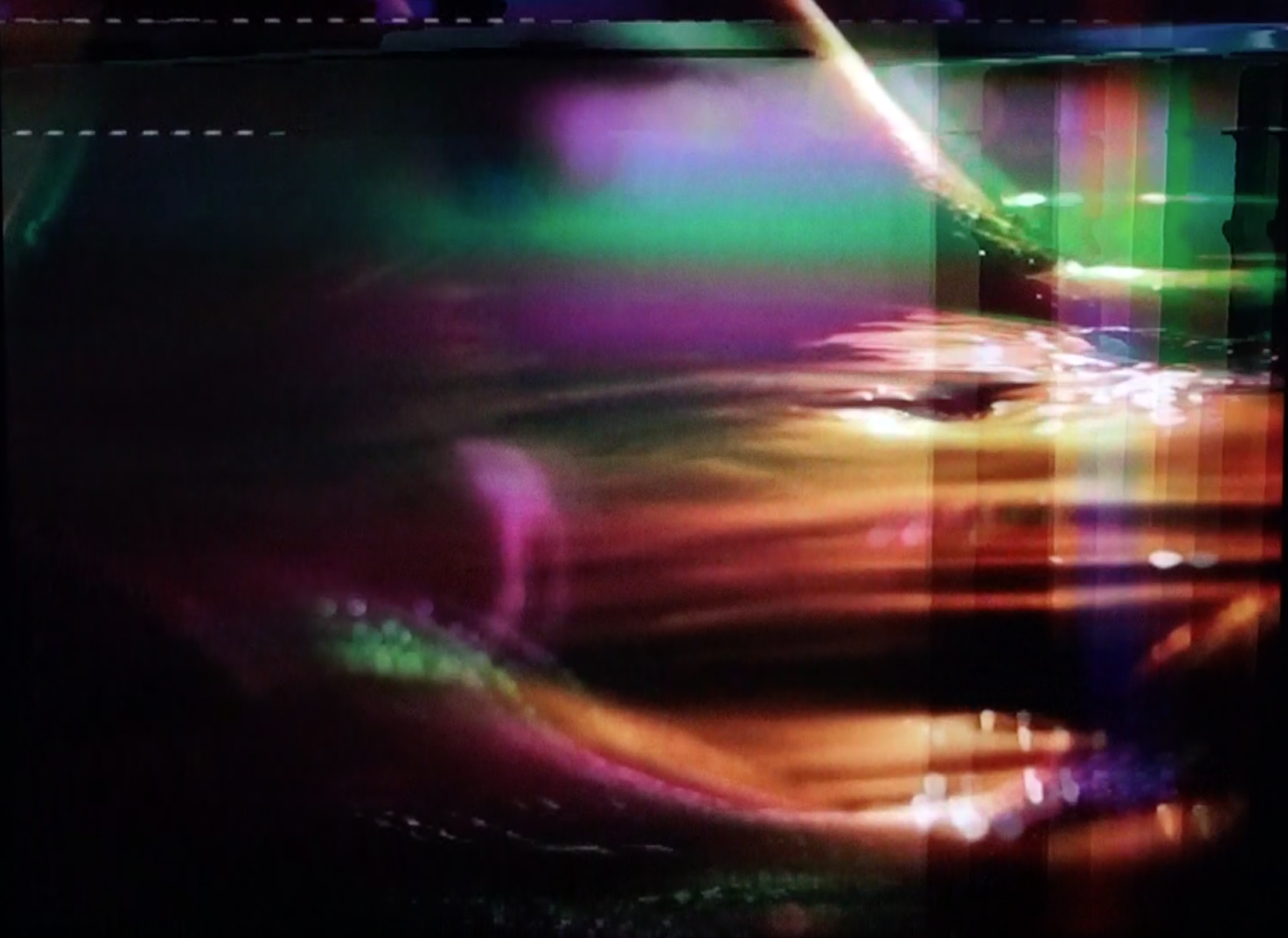