Lip lock: a twitch used on the lip of a horse that can allow minor procedures to be carried without the use of sedation (no guarantees).

selina bonelli’s work looks at trying to develop a language beyond its capacities for direct communication. One outside syntax, of evolving, disparate parts, one that tries to touch through our violently inscribed bodies. It could be seen as an unfolding around the things we ‘forget’ or try to keep at a distance.

lip locked to the words that don’t come: the imposed nature of your caresses stutter as they’re swallowed back into a fasciculation of daily commemorative actions. 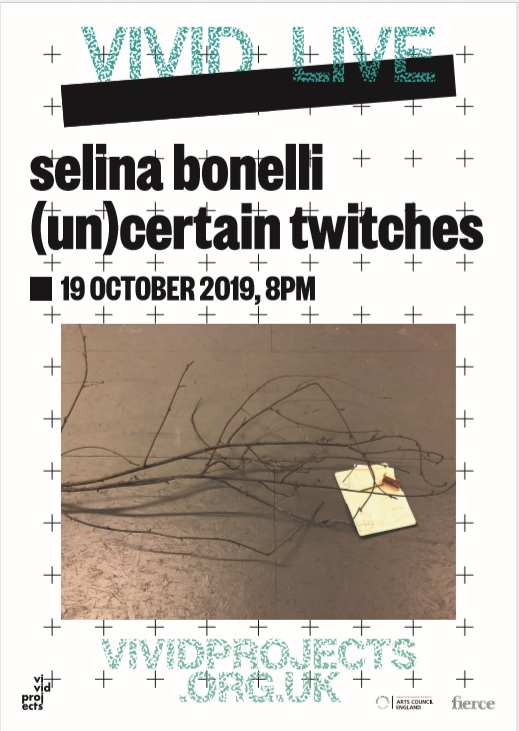 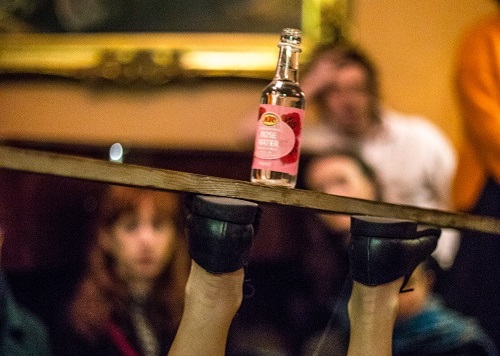