Interdisciplinary collective REPEATOR present a pop-up installation responding to newly digitised 80’s archive, beginning with workers campaigns against discrimination, original campaign print materials and audio from TURC Video and the Birmingham Trade Union Resource Centre. This rich archive of community media and early media arts production was inherited by Vivid Projects in 2013. In 1991, with the support of the Economic Development Unit of Birmingham City Council and West Midlands Arts, TURC Video joined with the community arts organisation Wide Angle and in 1992 was established as Birmingham Centre For Media Arts – which t/a ‘VIVID’ until closure in 2012. The archive is now under the stewardship of Vivid Projects and former VIVID staff  Yasmeen Baig-Clifford and Marian Hall.

REPEATOR is a platform for research and production and is an ongoing project by artists Laurence Price, Cathy Wade and designer Keith Dodds that generates and manifests new work from exchange, conversation & collaboration. Their installation offers sharp insights into workers struggles and community action centred on women’s rights, anti- discrimination and social democracy in Birmingham.

The installation is presented as part of the ‘Rights Wot Rights?’ events series of screenings and talks to provide a lively, illustrative record of the means by which workers and campaigners organised access to media for public education and awareness.

Part of the Being Human festival 2017 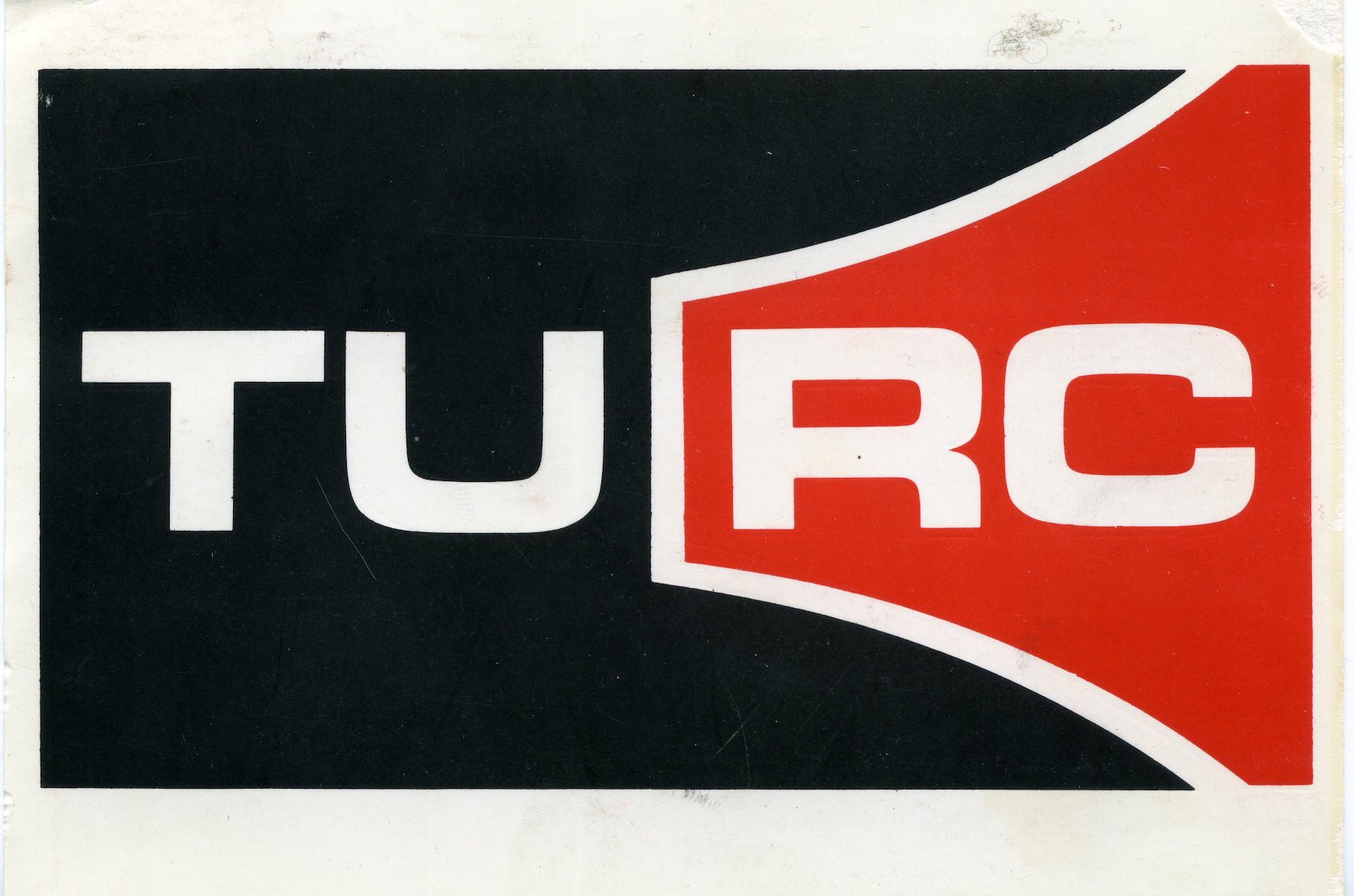