In conversation with original members of Donald Rodney Plc (a group of artists and close friends who acted as an advisory and editorial board in the artist’s absence) and colleagues from the Blk Arts Group, this salon convened by Ian Sergeant, explores Rodney’s practice and how his legacy informs ideas considering digital creativity, ethics and memorial.

The salon includes a screening of John Akomfrah’s The Genome Chronicles (2009, 33m), the filmmaker’s response to the death of his mother and close friend Donald Rodney in the form of a ‘song cycle’ in ten parts. The film combines Akomfrah’s own footage of repeated trips to the Scottish islands of Skye and Mull with Rodney’s own Super 8 footage.

AUTOICON is presented as part of 9 Evenings: Redux, a season of new collaborative commissions in which artists will critique, re-work and react to the seminal 1966 series 9 Evenings: Theatre & Engineering. 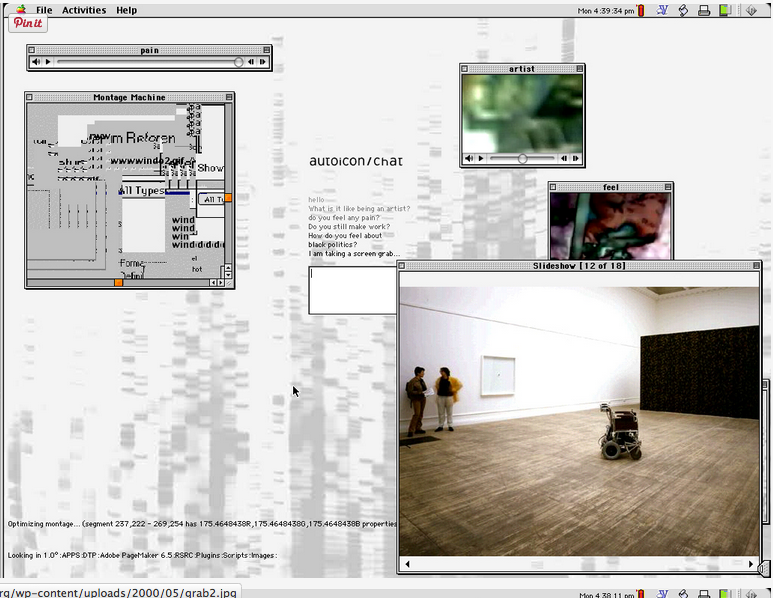 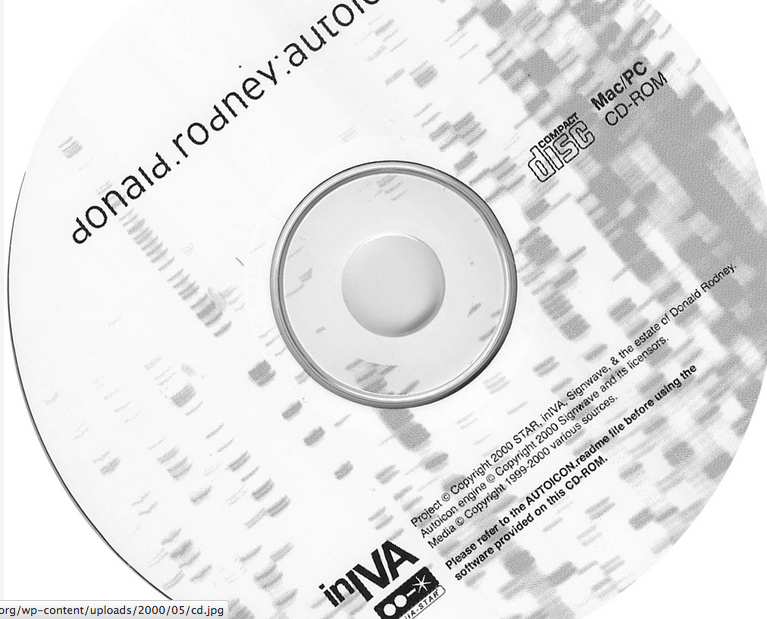