The publication is drawn from the 2013 series of exhibitions, artist’s residency, events and symposium held at Vivid Projects, Birmingham and Loughborough University Arts. Collectively titled SLIDE TAPE, the publication and original exhibition programme emerged from a curatorial collaboration between Yasmeen Baig-Clifford, Director of Vivid Projects and Mo White.

A broad description of slide-tape is that it is a series of projected 35mm transparency slides synchronized with a tape soundtrack. It was significant for being used by a number of important emerging artists, however this historical moment has been largely forgotten and is overlooked.The exhibitions were never intended to be a comprehensive survey of slide-tape, as this was hardly a possibility, but it was possible to highlight a number of key works, their concerns and the social and political contexts in which they were produced. This was the start of the discussion where the scope of knowledge about slide-tape produced in the UK during that period could be expanded,  and questions raised and considered in the light of its following obsolesce. SLIDE TAPE, the publication offers a new appraisal of an abandoned time-based media form, used by artists in the 1970s and 1980s in the UK. 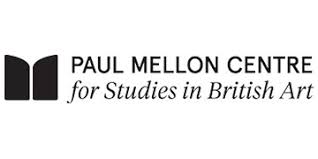 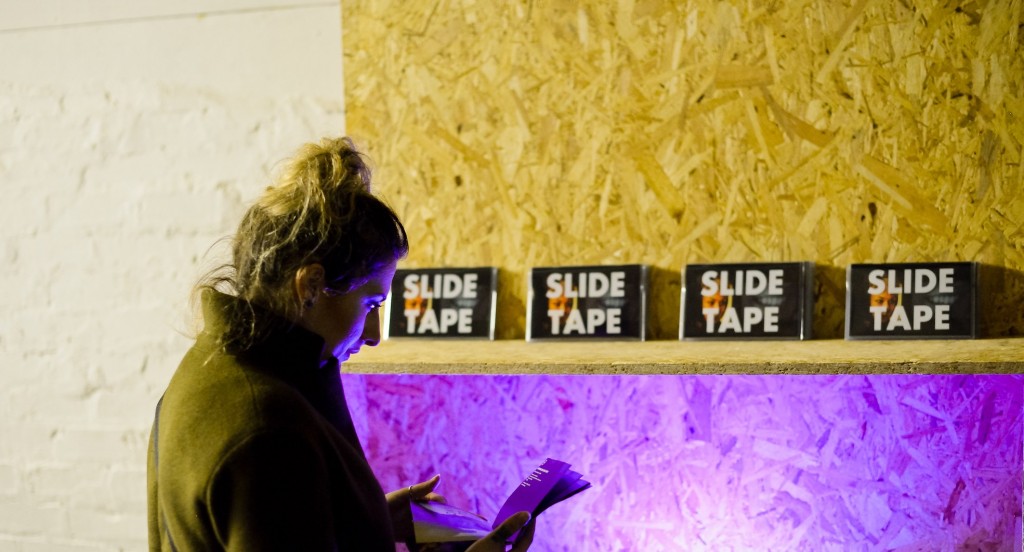