The TURC archives held by Vivid Projects incorporate a number of radical materials including community video and grassroots campaigning developed between individuals and unions over the course of the 1980’s. Adam will employ these materials to consider DIY cultures, non hierarchical forms of organisation and the necessary moments for political action that appear and re-appear throughout history. These performative re-interpretations of the identity of the TURC archive will mark an introduction to work Adam will develop with Vivid Projects over the next year for his WORK commission.

Part of a national project, WORK will see four artists produce films exploring ideas and the realities of what ‘work’ means for the ways we live today, engaging directly with the experiences of contemporary working lives. WORK has been developed by Animate Projects, delivered in partnership with Vivid Projects, Fermynwoods Contemporary Art, Thrapston; Junction Arts, Chesterfield and QUAD, Derby. Adam Lewis Jacob is commissioned by Animate Projects and Vivid Projects with support from Arts Council England National Lottery Projects and the Jerwood Charitable Foundation.

What is the VIVID Archive?

In 1991, with the support of the Economic Development Unit of Birmingham City Council and West Midlands Arts, TURC Video joined with the community arts organisation Wide Angle and in 1992 was established as Birmingham Centre For Media Arts – which t/a ‘VIVID’ until closure in 2012/13. The archive is now under the stewardship of Vivid Projects and former VIVID staff  Yasmeen Baig-Clifford and Marian Hall. The TURC Video and the Birmingham Trade Union Resource Centre archives cover a period of 1980′s workers campaign and includes original campaign print materials, video and audio. This rich example of community media and early media arts production is part of the archive spanning 1984-2012 inherited by Vivid Projects following the closure of  VIVID. 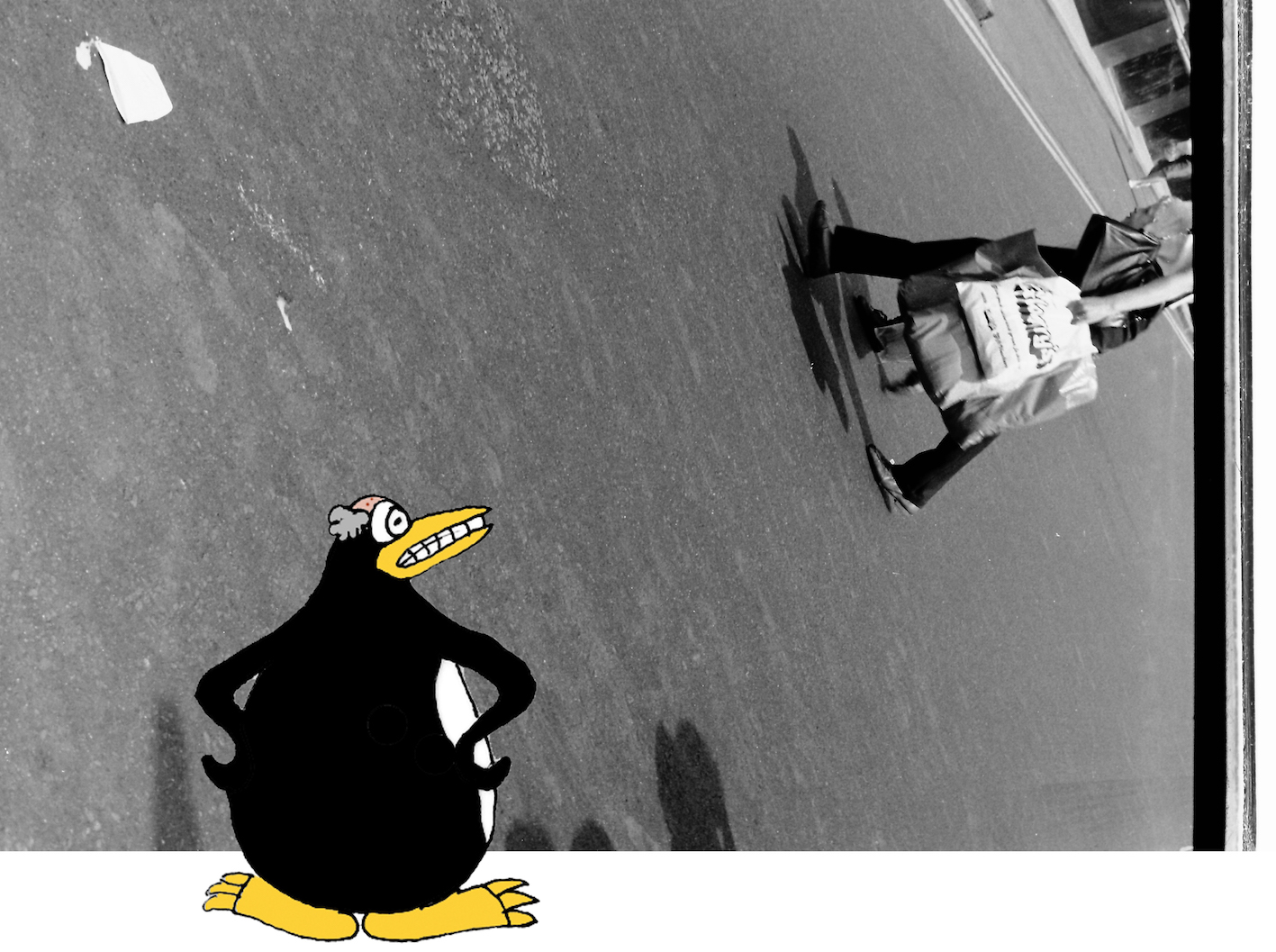