Presented in partnership with Birmingham Music Archive and The Catapult Club.

The Catapult Club Archive showcased 24 years of Birmingham’s music history with a very special collection of handmade cassette demos, posters and memorabilia sent to the Catapult Club over the past 24 years, alongside live footage shot across countless gigs at The Jug of Ale. The exhibition features material from some of Birmingham’s best including Ocean Colour Scene, Editors, King Adora, Broadcast, and Pram.

The Catapult Club Archive is a highly personal three day show to celebrate Record Store Day 2013.  Since 1989, Catapult Club founder Arthur Tapp has been resident promoter at Brummie institutions including the Hare & Hounds, The Jug of Ale, The Actress & Bishop and Birmingham Academy/O2 Academy and has acquired a vast collection of band demos, posters and flyers. These form a unique picture of  the lifeblood of the Birmingham music underground over more than 20 years.

Tapp recently donated his cassette demo collection to the Birmingham Music Archive, and for Revolution 05 we invited him to help us celebrate the unique charm of the cassette – the quintessential form of the 80s underground and the ultimate in original DIY distribution.

The programme was accompanied by a special screening of Last Shop Standing [Dir: Pip Piper, 2012], official film of Record Store Day 2013, and inspired by the book of the same name by Graham Jones, Last Shop Standing takes you behind the counter to discover why nearly 2000 record shops have already disappeared across the UK. 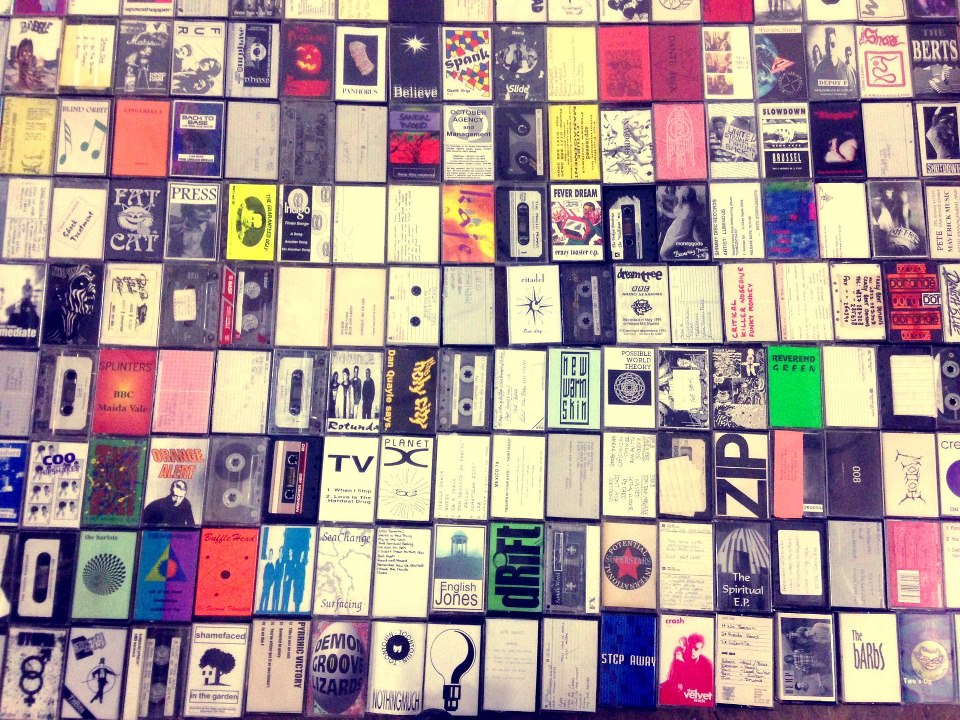