Join Black Hole Club online for a live-streamed performance by S A B O T A G E accessible at Vivid Project’s YouTube from 19:30. A public address for the United Kingdom’s Independence Day celebrations as the 1 meter plus ruling enables pubs, restaurants and places of worship to reopen. Video and audio from international newsreaders and reports is remixed with sonics that reflect the nature of the footage.

S A B O T A G E highlights mechanisms with which news channels have moved towards sensationalism, entertainment and opinion, and away from traditional values of verification, relevance, depth and quality of interpretation. These values replaced by Kovach and Rosenstiel’s ‘Journalism of assertion’ which focuses how putting a claim into the arena of public discussion as quickly as possible undermines the accuracy of responding to the source of the report.

S A B O T A G E engages audiences from within the spectacle of a 24/7 news culture that reflects and amplifies the chaos of contemporary politics and events and calls upon “the medium is the message” as an experimental form of creating an artwork.

“The second implication is that this neutral voice, without a discipline of verification, creates a veneer covering something hollow. Journalists who select sources to express what is really their own point of view, and then use the neutral voice to make it seem objective, are engaged in a form of deception. This damages the credibility of the whole profession by making it seem unprincipled, dishonest, and biased. This is an important caution in an age when the standards of the press are so in doubt.”

Kovach and Rosenstiel’s Journalism of assertion 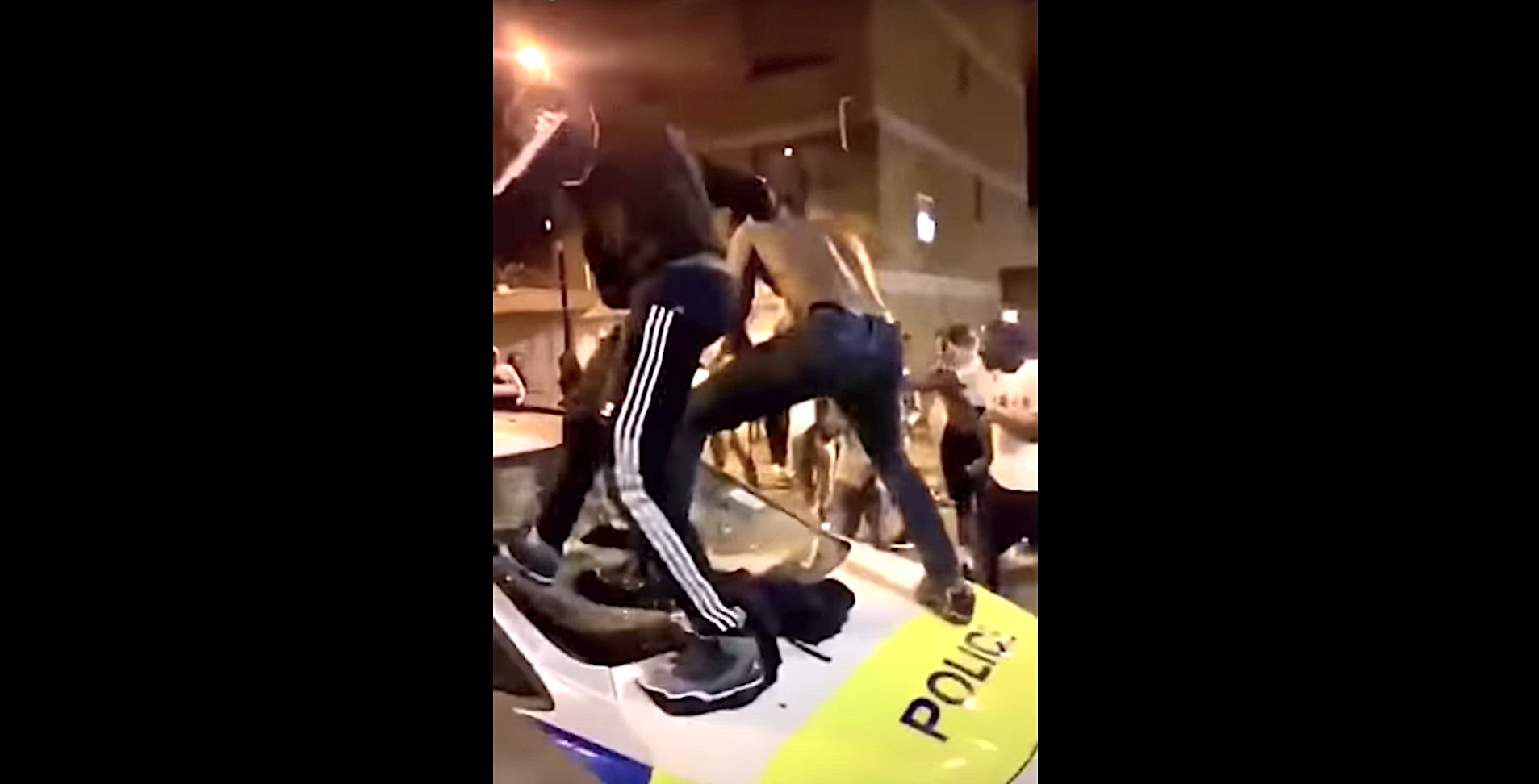