Scalarama: The Films of the Kuchar Brothers

in partnership with Flatpack Festival

Twin brothers from The Bronx, Mike and George have created a do-it-yourself cinematic style that celebrates the common man but does so in style oozing with “kitchen sink” Hollywood excess.

Starting in the mid-50s with a string of shorts shot on the regular-8 format, they switched to 16mm around 1965 and began making their own films. George sadly passed away in 2011, so Little Joe, a magazine about queers and cinema, mostly, have teamed up with Copenhagen-based Jack Stevenson to honour both brothers, presenting a selection of their work from Jack’s own 16mm collection.

Tickets cost £6 and are available here.

Hold Me While I’m Naked, a playful satire of motion picture making that leads to existential contemplations on the meaning of life.

The Secret of Wendell Samson, a personal story of inner turmoil is told in the vocabulary of science fiction, expressionism and pop-fantasy which is entertaining yet sincere and soberly conceived.

The Craven Sluck about the sordid domestic routines of a typical Bronx married couple, Adel and her office worker husband, Brunswick.

Mongreloid, a tribute to George’s dog, Bocko, who appeared in so many of the brothers’ films and was undoubtedly the best known dog in underground cinema.

This event is presented in partnership with Flatpack Festival and Scalarama, a celebration of cinema in all its forms taking place nationwide throughout September 2013. 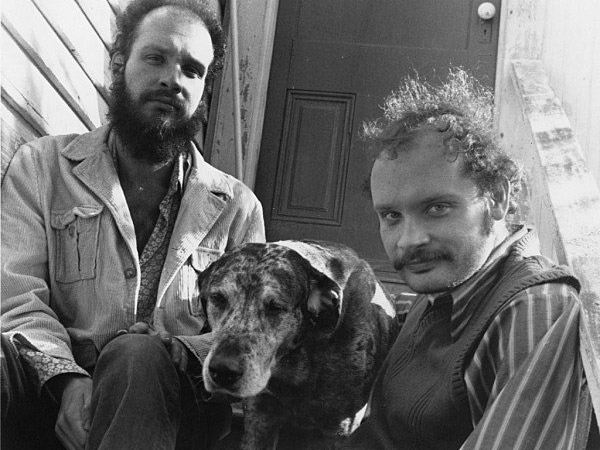 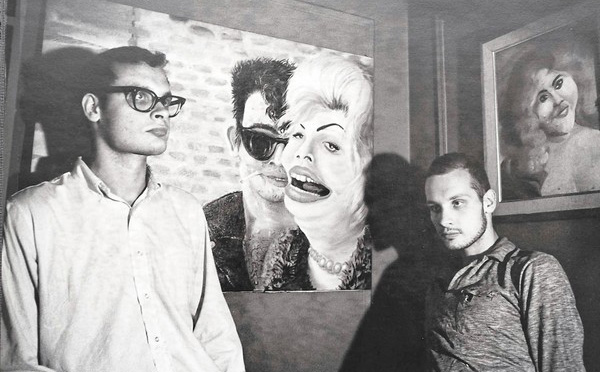 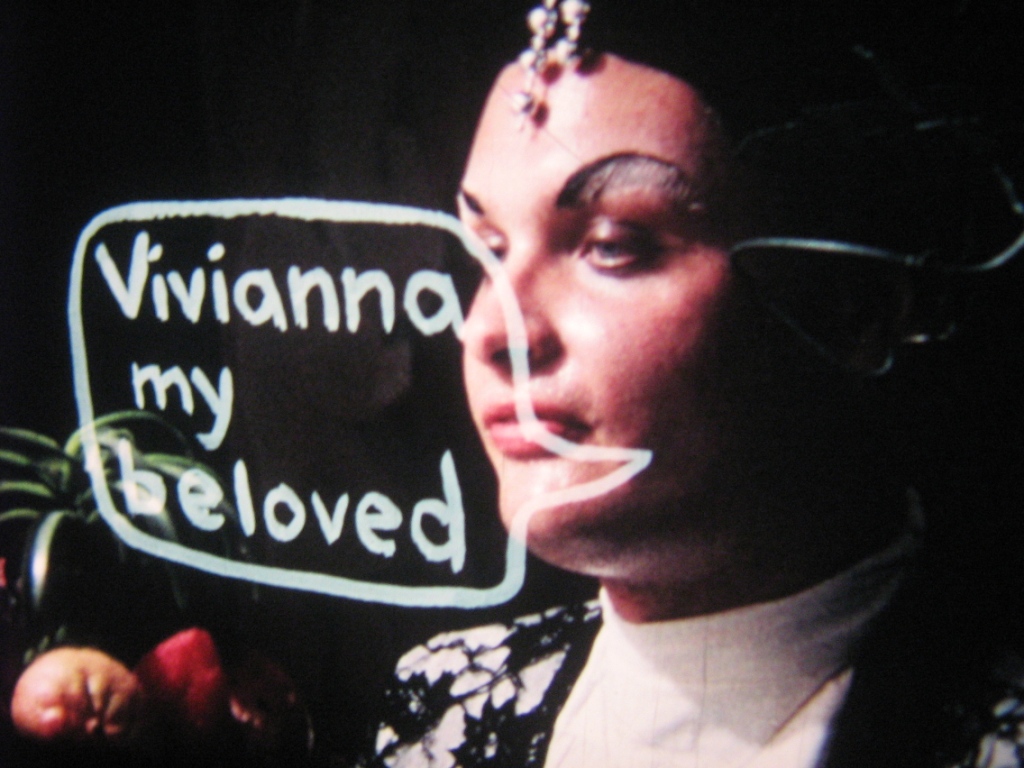 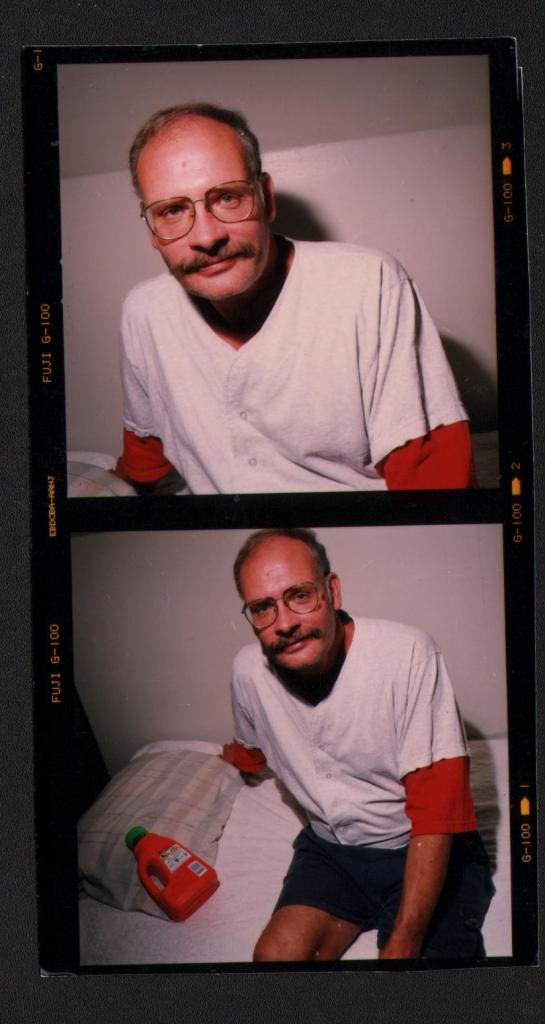 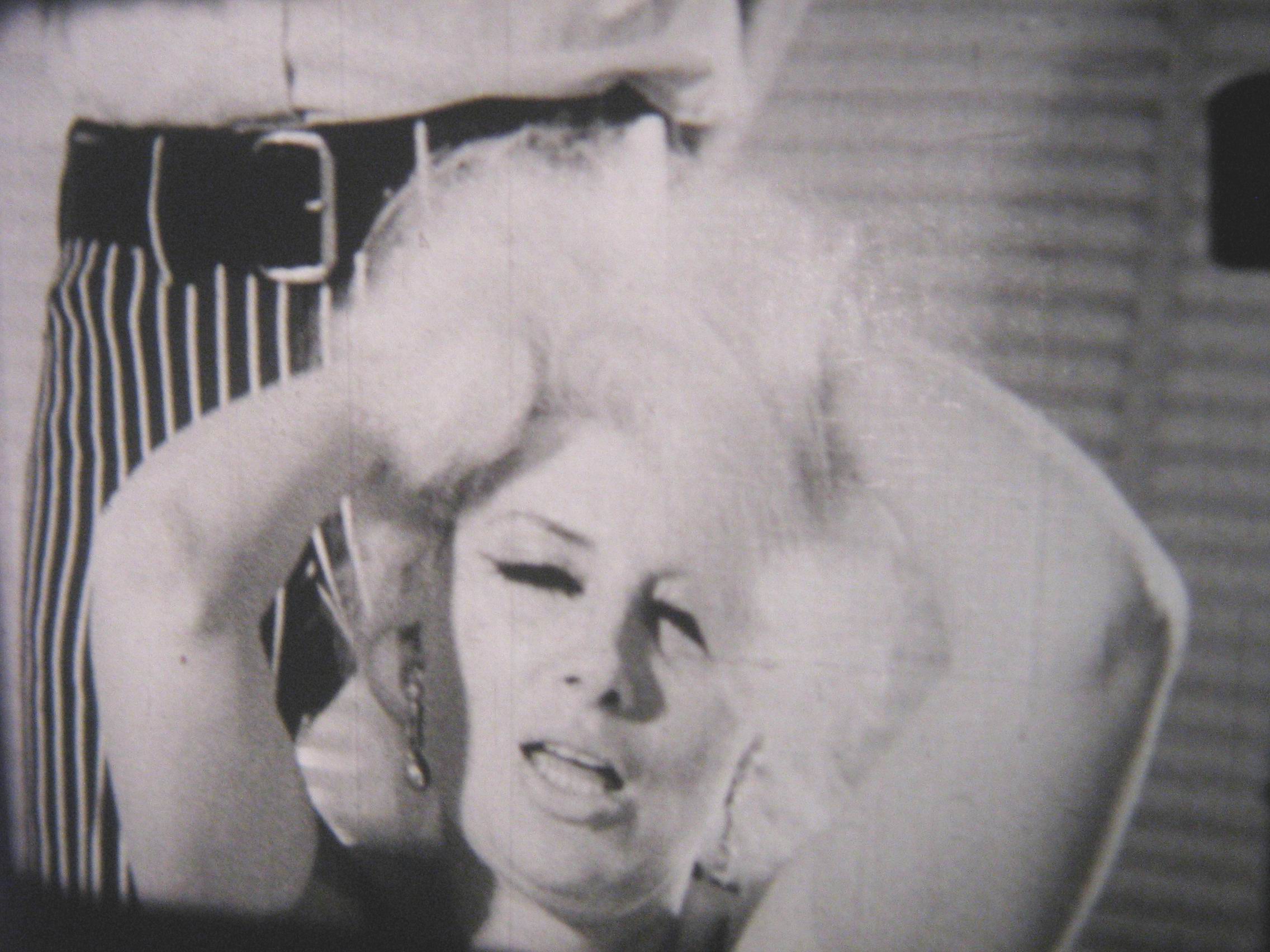