Mission // Misplaced Memory is an afrofuturist project led by the Data Thieves, an interdisciplinary collective of artists on a mission to collect the musical memories of the region’s shifting communities.

Join us at Vivid Projects where Shebeen Queens will tell you more about the project over home brewed teas. You can also add to the Misplaced Memory playlist by bringing along your favourite vinyl records! 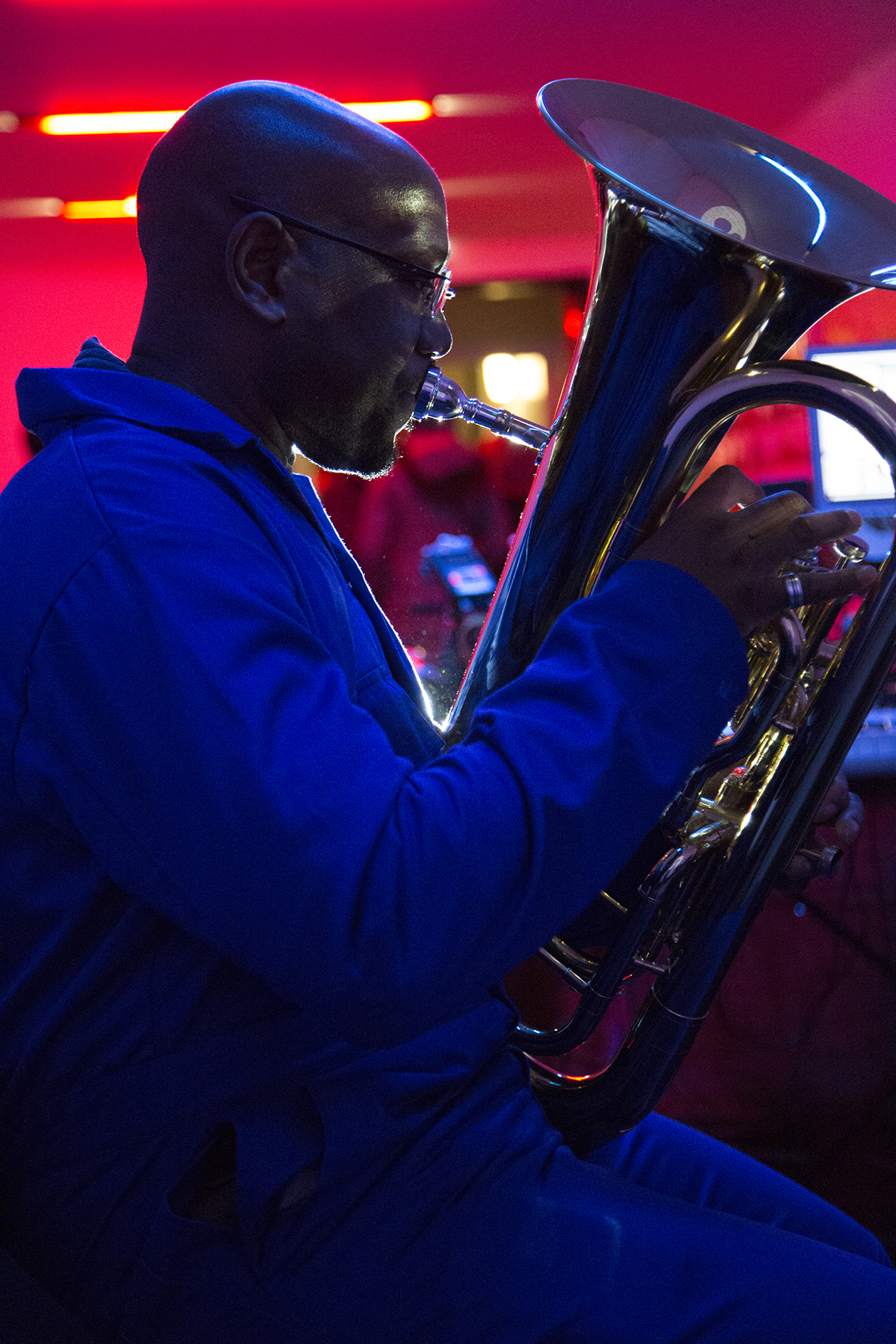