Displacements Exhibition Fragments is a short film that brings together elements of the exhibition and performances ‘Displacements by Spect. Anon.’ which took place at Vivid Projects 24/09-16/10/21 . The works were developed during a year long commission, completed during a Covid isolation undertaken by George Saxon and Ryan Sehmar during 2020/21.
The construction of a new studio was undertaken together as part of a year-long ‘shielding in place’ residency, to re-imagine worlds under curfew during a shared self-isolation. From this space, Spect. Anon, broadcast live, on Instagram, with a short series of events, referred to as interludes and intervals; fragile tensions and antagonisms presented by their encounters with the exterior world, and with the archive. The resulting exhibition at Vivid Projects, draws together transitional performances first streamed live on Instagram alongside archival material and new films.
The opening and closing exhibition performances are linked to below.
(42 years – 42 Frames)

Live performance with sonic slideshow.
Original performance was shown at Vivid Projects for the opening night of the ‘Displacements’ exhibition on 24th September 2021.
This recording was remade in the studio in November 2021.

The images I have at the moment are only sketches… I have photographed them, they are only ideas; no final solution has been reached.
I am still alive, not in an oven or thrown off a mountain, I am still able to walk in the gutter to walk down the street, I do not mind the spit or the beatings, I am still a queer. I look at my name. It describes me, it places me in history. I’m lucky I bear a NAME.
…the 42 (Dark) Drawings.. is.. how we enter or appear in that situation, like a birth name, it places me, it is something that is given at birth, it places me, it places me in the world.
In the 42 drawings, which will be photocopied then burnt, the photocopies become the memory, the history. The charred remains will hang next to them as original remains…then I will photocopy 42 witness forms for people to sign (they will see the original drawings and sign to say they have seen them). But I may ask people to bring in Birth Certificates and copy those and mount these as 42 statements of existence.
D.John Briscoe: ‘Gutter Notes’ (2008)

‘We continued to be friends up till 18 May 1940, when we were arrested together. The day before we had made an arrangement that on the following day (that is 18 May) we would go together to the b_ to change some money. When the G_came to our house for my father and me T_ came, and in this way he got arrested with me. We spent our “stay” in the G_ at J_ and then in the L_ Castle (a prison in R_) and then a prison in T_. On 8 August we were transported from T_ to the camp at S_near B_ where we received new surnames, T_, 28948 and I 28958.’

In early 2020, we commissioned George Saxon to develop an artist lab residency, using film and performance to deconstruct the expansive archival prompts and traces that closely inform his practice. We considered how we could open out the methods and stories behind the experimental film works he produced as part of the late 1970’s – 80’s underground scene, from the film labs of Camden to the artists’ squat communities in the East End of London. Places and projects within which George and his late partner D. John Briscoe played significant roles.

‘Spect. Anon.’ is a moniker under which George Saxon and D. John Briscoe envisioned a series of ongoing works; performances, writings, drawings, film, audio and video that began in 1976. These propositions often described as ‘constructions of events’, drew as much from Situationist writings as from personal myth-making. This speculative approach described by George was prompted by the Genesis P. Orridge statement which opens the accompanying publication (NOTES FOR PROGRAMME 2, ‘THREE ABSENT GUESSED, New British Avant-Garde FILMS, Edinburgh Film Festival ’78). The resulting exhibition at Vivid Projects, draws together transitional performances first streamed live on Instagram alongside archival material and new films. 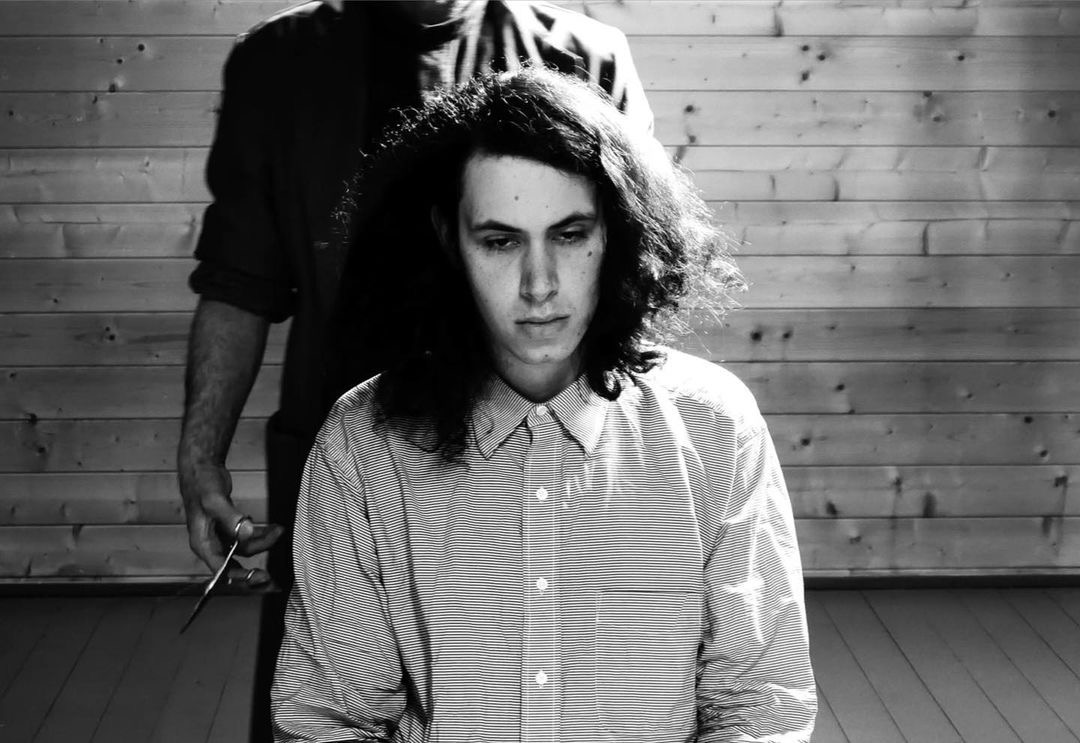 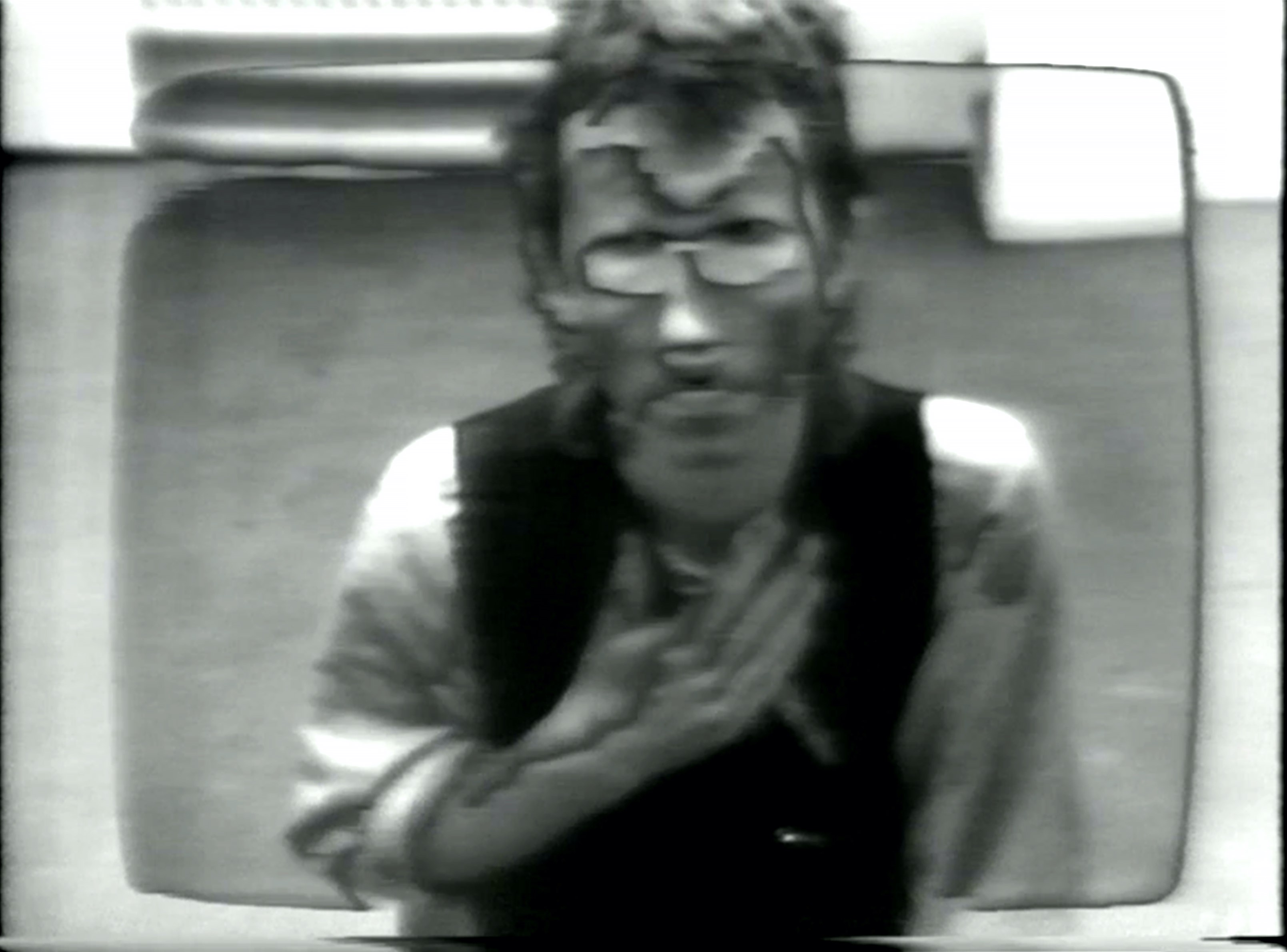