Vivid Live is pleased to announce new commissions from artists Priya Saujani and Grace A Williams to be exhibited as part of SYN for the final Digbeth First Friday of 2017, on 1 December.

SYN (pronounced ‘Sin’) is the goddess of defensive refusal in Norse Mythology, “she guards the doors of the halls and shuts them against those who are not to enter” (Snorri Sturluson, Gylfaginning). In these works, both artists explore the dynamics of female empowerment, resistance and violence through the iconography of the mythical, offering a confrontational interrogation of stereotypes relating to the sinning female body.

Priya Saujani’s new work weaves a narrative of sexual freedom vs. sexual violence and social etiquette in Indian communities through photography, poetry and performance; exploring thoughts on the Indian female body throughout art and history.

Grace A Williams’ Maiden Voiced takes the allegory of the sea siren as a subversion of female silencing, presenting a performative transmission of voice through sound.

At December’s DFF we will be collecting for The B30 Foodbank, who give donations to local people who are in crisis.

They urgently need non-perishable food items for the festive period when need traditionally increases.
Donation bins will be situated at Vivid Projects and Grand Union.

Please give generously and bring items from the list below – you will be helping local people in need this season.

B30 Foodbank appreciates the support of Digbeth First Friday and all those attending to help local people in need. 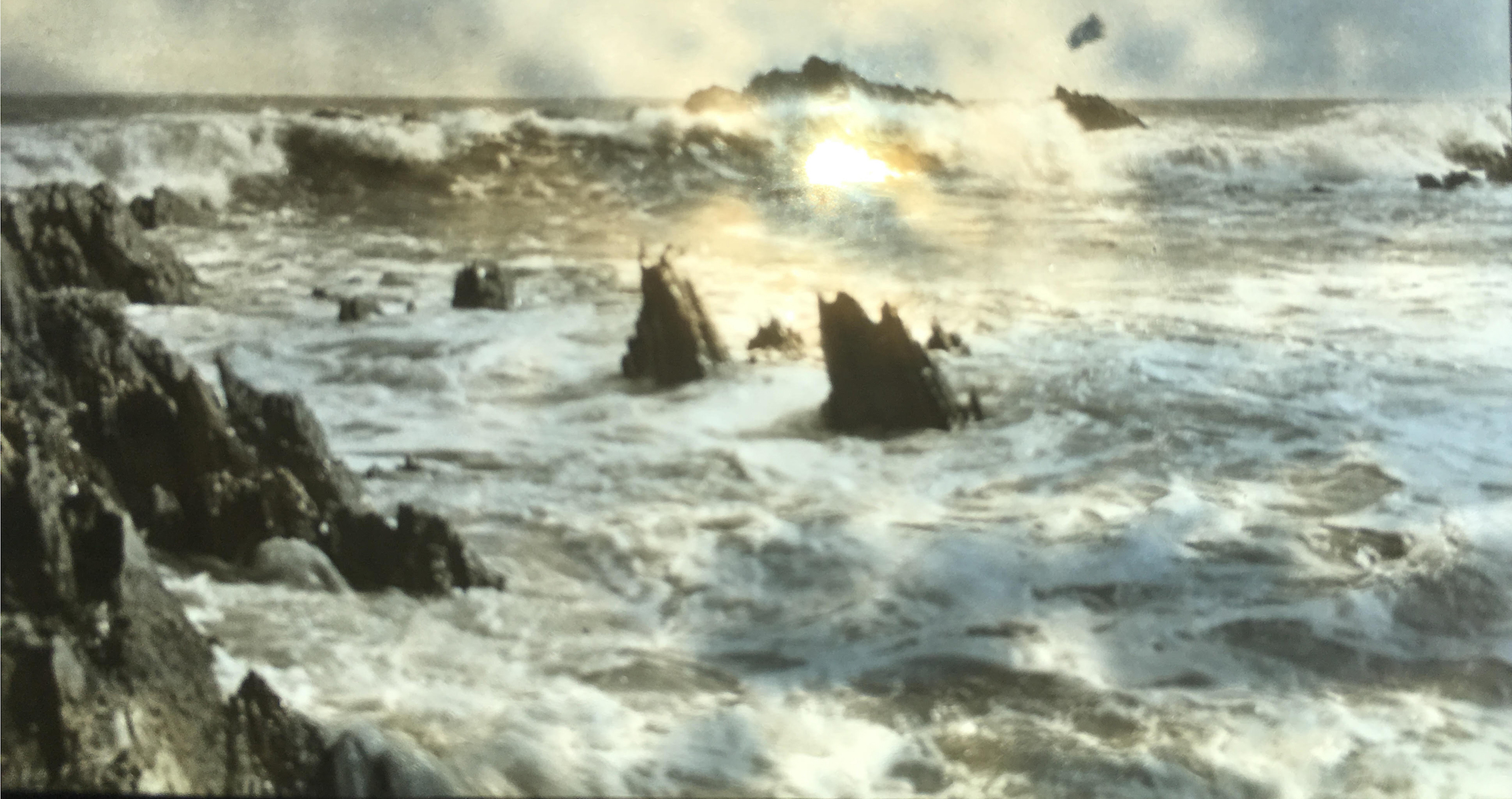