Call to Arms: Films on the Black Panther Party

Bristol Radical Film Festival join us for a special screening of films on the Black Panther Party, a black revolutionary socialist organisation active in the United States from 1966 to 1982.

Eldridge Cleaver: Black Panther [dir: William Klein, 1970] follows the minister of information for the Black Panthers as he exiles himself to Algeria, attending the the Pan-African National Congress and pondering his fate as a black militant being pursued by the U.S. authorities. The film provides insight into the trajectory of the Black Panther Party, and, chillingly, into recent events around the pursuit of dissenters like Edward Snowden.

Who Are the Angola 3? [dir: Hugo Levien] is a film about three men have spent over 30 years in solitary confinement, simply for being members of the Black Panther Party. The film places their situation within the historical context of slavery, while looking at the continuing corporatisation of the U.S. prison system.

The screening is followed by a Q&A discussion with Anthony Killick (Bristol Radical Film Festival) and director Hugo Levien.

The Bristol Radical Film Festival showcases a radically different kind of cinema. As well as running a range of events throughout the year, they also host an annual festival in the last week of February, screening socially and politically engaged documentary and fiction films from around the world in a variety of community based venues. 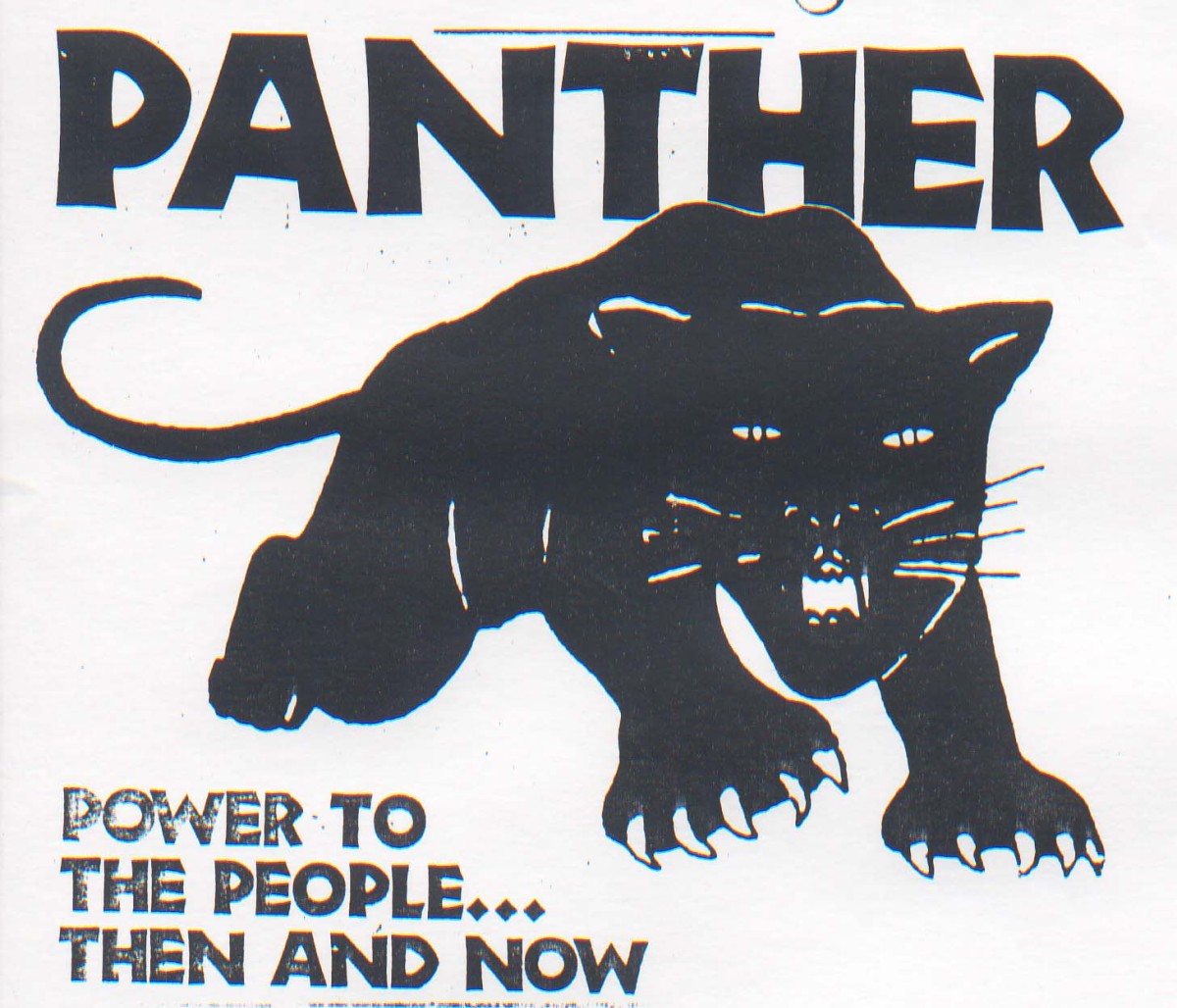