In the early 1990s, long before social media and blogs, a revolution started in Olympia (US). An uprising of bright, angry girls broadcast their solidarity by way of art, activism and a DIY aesthetic. The movement died out in the mid 1990s however the ideas that fuelled riot grrrl have continued to shape the lives of many artists, musicians, filmmakers, writers, and activists.

Quiet RRRiot (The Bikini Kill Story) is one in a series of seven videos that make up the project For Those About to Rock. The videos, formatted as movie trailers for never to be made films, tell the truncated story of different indie rock bands, culled from rumor, innuendo and legendary gossip.

Documentary following Bikini Kill and Huggy Bear on their 1993 UK tour. The film also features the Raincoats, Sister George and Skinned Teen alongside interview footage with band members and female audience members at the shows.

** sadly this workshop has been cancelled due to illness. Apologies for any inconvenience caused.

We’ve invited Birmingham’s very own Atta Girl, promoters of women in music, to curate a special Riot Grrrl playlist in advance of their clubnight at the Hare and Hounds on 28 September, so listen out for that during the weekend too!

Rebel Girl is presented as part of Vivid Projects’ eight month opening season ’33 Revolutions’, which asks the question can art and popular culture act as a catalyst for social change? 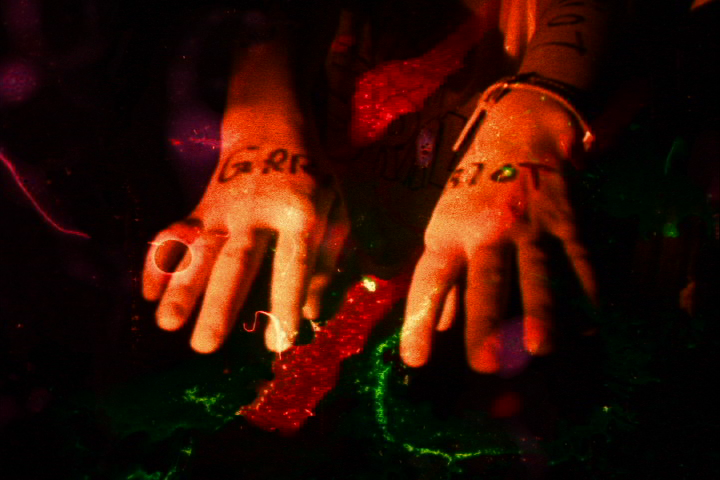 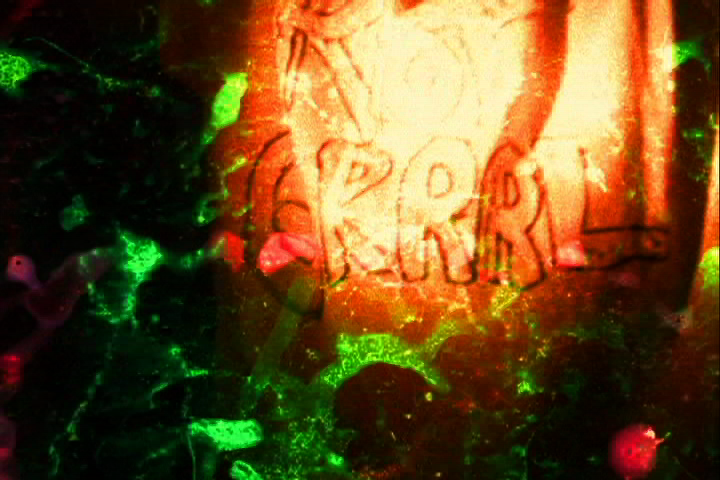 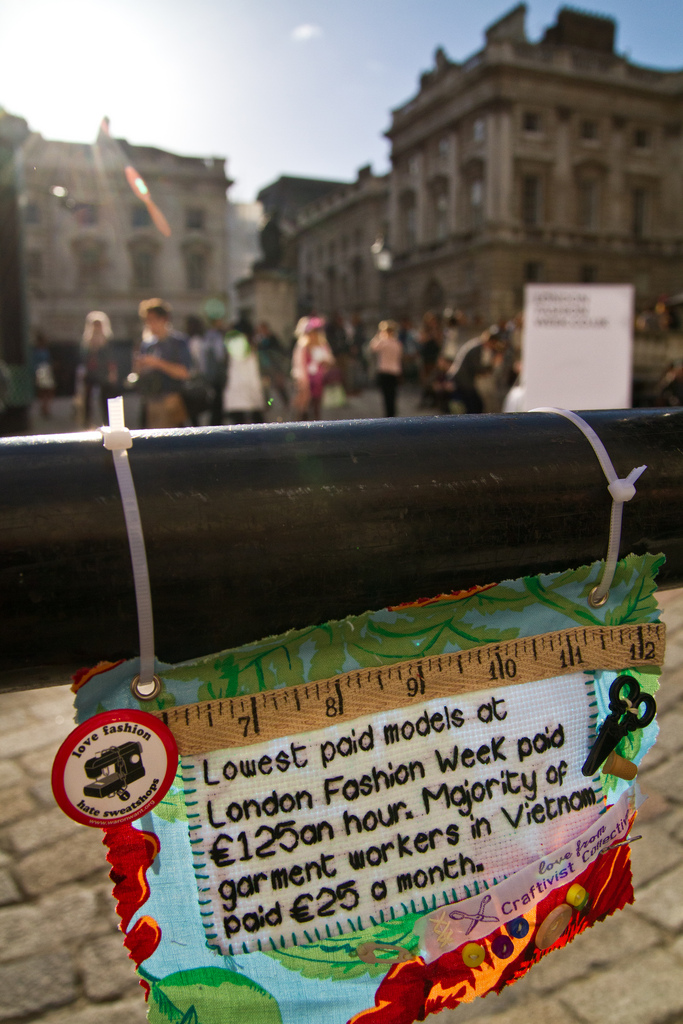 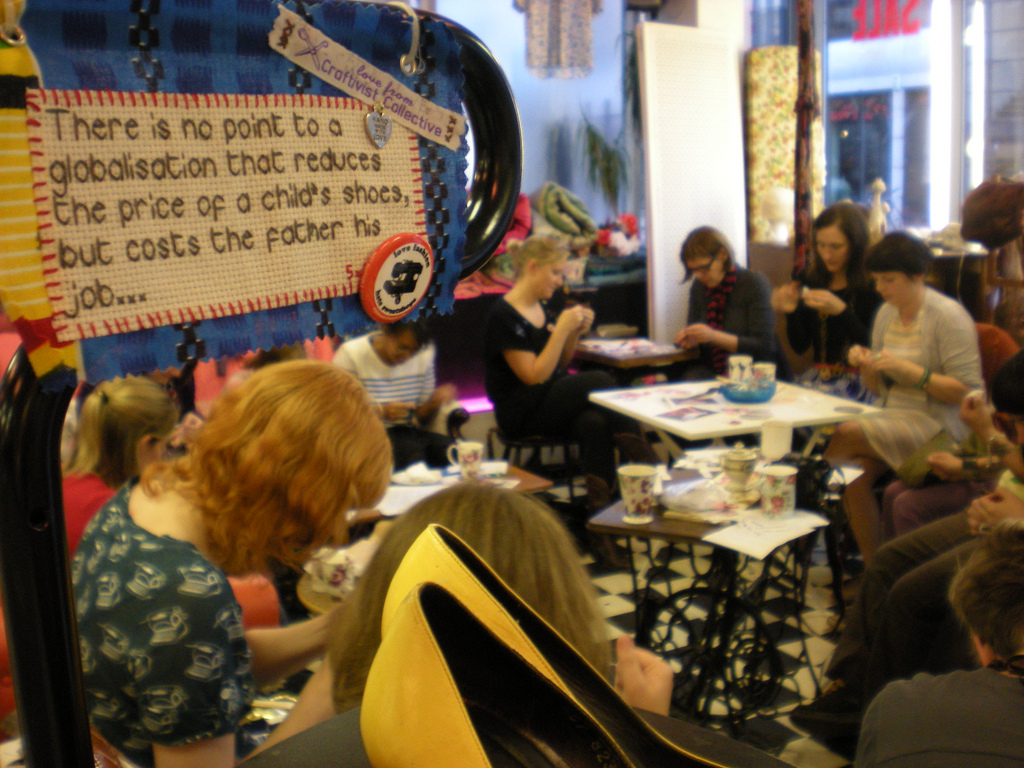 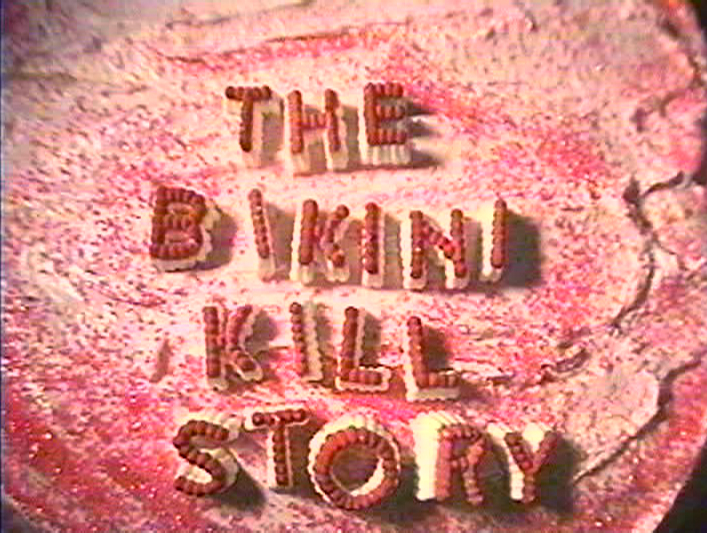