presented in partnership with mac birmingham

Harold Offeh born in Accra, Ghana is an artist who works in a range of media including performance, video, photography and interactive and digital media, employing humour as a means to confront the viewer with an assessment of contemporary popular culture.

For Queer Traces, Offeh will perform new and adapted durational work from his acclaimed ‘Covers’ project, an ongoing series of performances in which he attempts to transform a series of music album covers from the 70s & 80s into durational performances. The series has been developed through photographs, video and live performance.

Graceful is a body of work that examines the image and iconography of the model, singer and actress, Grace Jones. In the work, Offeh attempts to recreate Jones’ impossible Arabesque pose from the Island Life album cover, the original being a highly manipulated realisation of the classic image of an exotic, androgynous black figure.

Graceful will be preceded by a pole performance by live artist Kate Spence. Intimacy, desire and power dynamics inform Spence’s practice, often putting herself and the audience into submissive/dominant roles. Live Documentation by Open Aperture UK.

… and of course, we had to have a Vogue soundtrack curated by DJ Greg Haines in the Arena bar!

Rashaad Newsome is a visual artist whose work synthesises high and low culture through a distinctive visual language that cuts across art, fashion and music. Based in New York, he is becoming known as the “artist who introduced voguing to the Whitney Biennial, rap to Performa 11, and A$AP Mob to fine art” (Katie Cercone, Arts Papers, 2014). His work celebrates the fluidity of gender and addresses issues of race, class and sexuality through a sampling of visual and cultural symbols associated with contemporary African-American culture. Newsome’s work destabilises the uber-masculinity associated with hip-hop and celebrates the embodied protest symbolised by the international vogueing scene : emerging as an aesthetic queering of gender boundaries.

Newsome’s performance-video Shade Compositions features a chorus of artists and drag performers and is composed of the repeated gestures, movements, and vocalisations of the iconic ‘black diva’.  Newsome acts as composer-conductor, remixing the audio in real-time using a hacked Nintendo® Wii™ game controller, transforming ‘ghetto gestures’  into a modern day chamber music performance.

Cult sensation and classic of documentary cinema, Paris Is Burning depicts the drag ball scene and the origins of the ‘voguing’ dance style in 1980s New York . Acclaimed by critics as a thoughtful, exhilarating study of gender, class, and race, this must see film was a Grand Jury Prize Documentary winner at Sundance Film Festival 1991.

Queer Traces is curated by Vivid Projects in partnership with mac birmingham. The programme is presented as part of the BFI Film Audience Network (BFI FAN), a major initiative developed by the BFI to enable film and events experts to work in partnership to boost film audiences across the UK, particularly in the areas of specialised and independent British film. 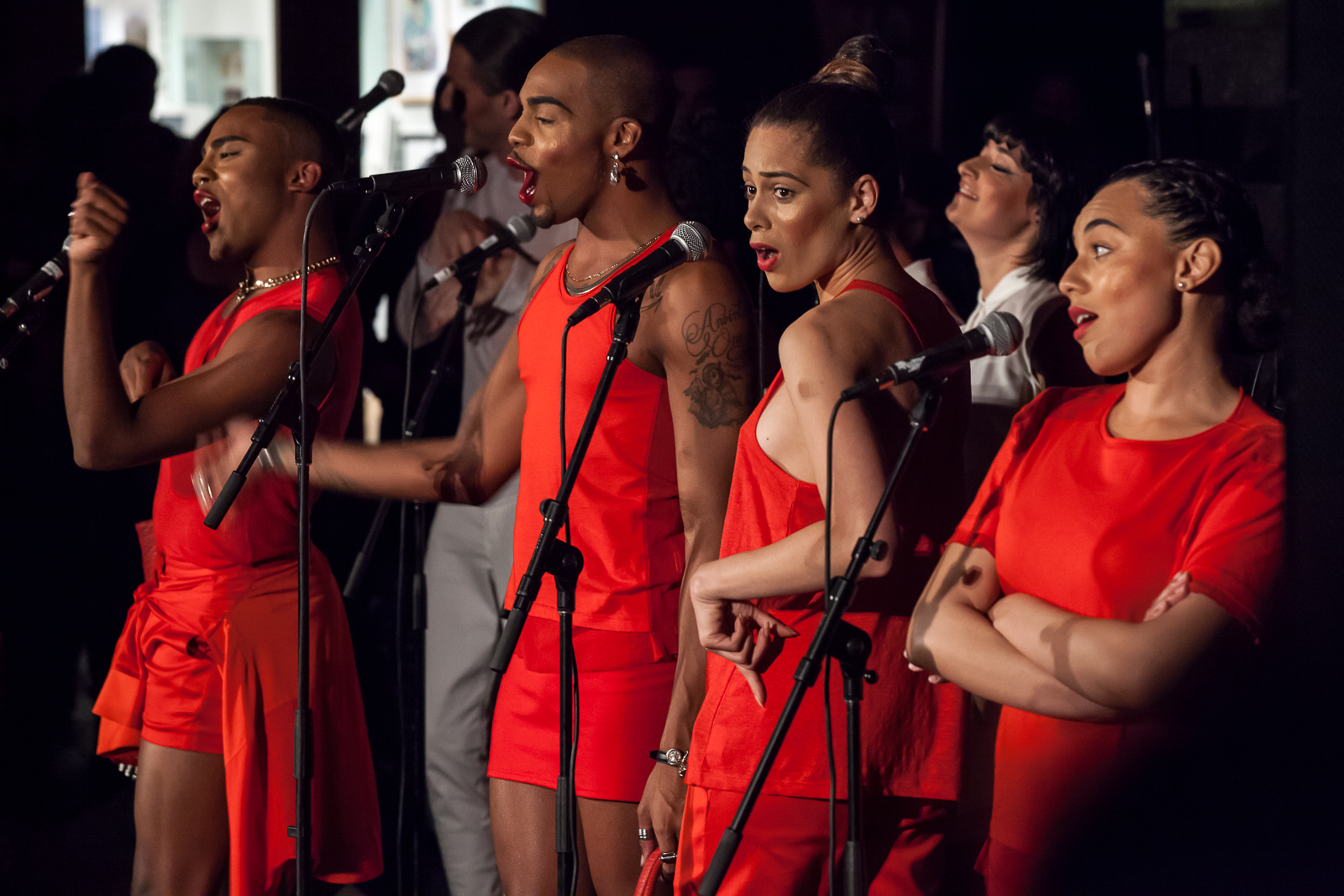 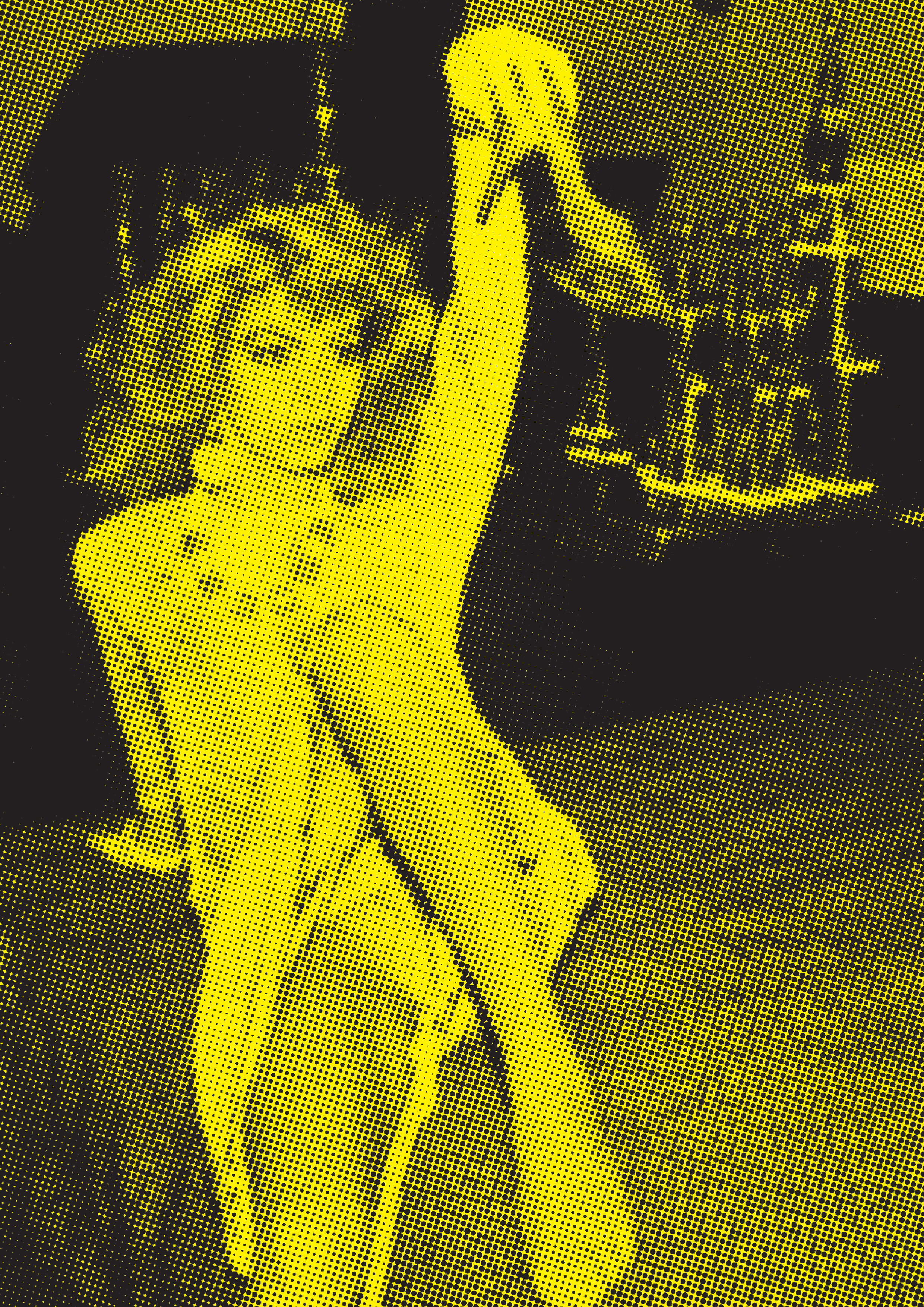