(using the lens of biomimicry)

The End Of Downfall

Black Hole Club and guests take over Vivid Projects for the final Digbeth First Friday of 2016.

‘Biomimicry is loosely defined as the mimicking of life using imitation biological systems for the purpose of solving human problems’.

Is downfall about the suggestion of a descent to a lower position or standing; or is it a kind of overthrow a ruin? Could it be a fall, of rain, of snow, sudden and heavy.  As new world leaders dismiss climate change as politicised science, the artists are biomimics exploring nature in a post-truth world. 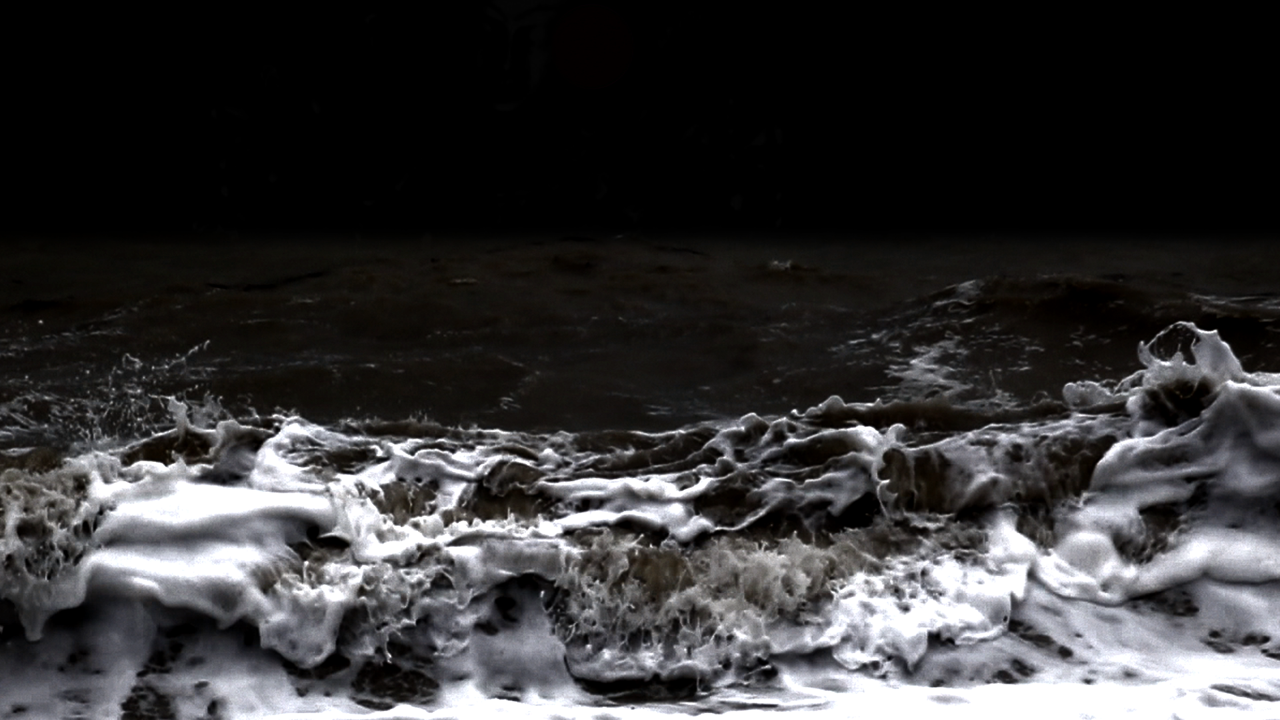