For Birmingham Heritage week, Vivid Projects offers the public a special preview from an archive spanning 40 years of media arts. Selections will be made from documentation, films and ephemera made in and about Birmingham.

We will focus on the 1970s- 1980s,  a pivotal era of cultural change in Birmingham, from grassroots activism to the emergence of the ‘creative industries’ as a sector. This preview offers an early glimpse of an alternative cultural history of the city, interpreted through the activities of media collectives and organisations active in Birmingham during this period.

By opening the archive, we aim to start a dialogue about the evolution of media arts practice and exhibition in the city of Birmingham.

The preview includes screenings of works by Birmingham film makers such as members of Birmingham Film and Video Workshop, print archives, trade union resources and more. You can visit on a drop in basis 12-5pm and at other times by appointment. 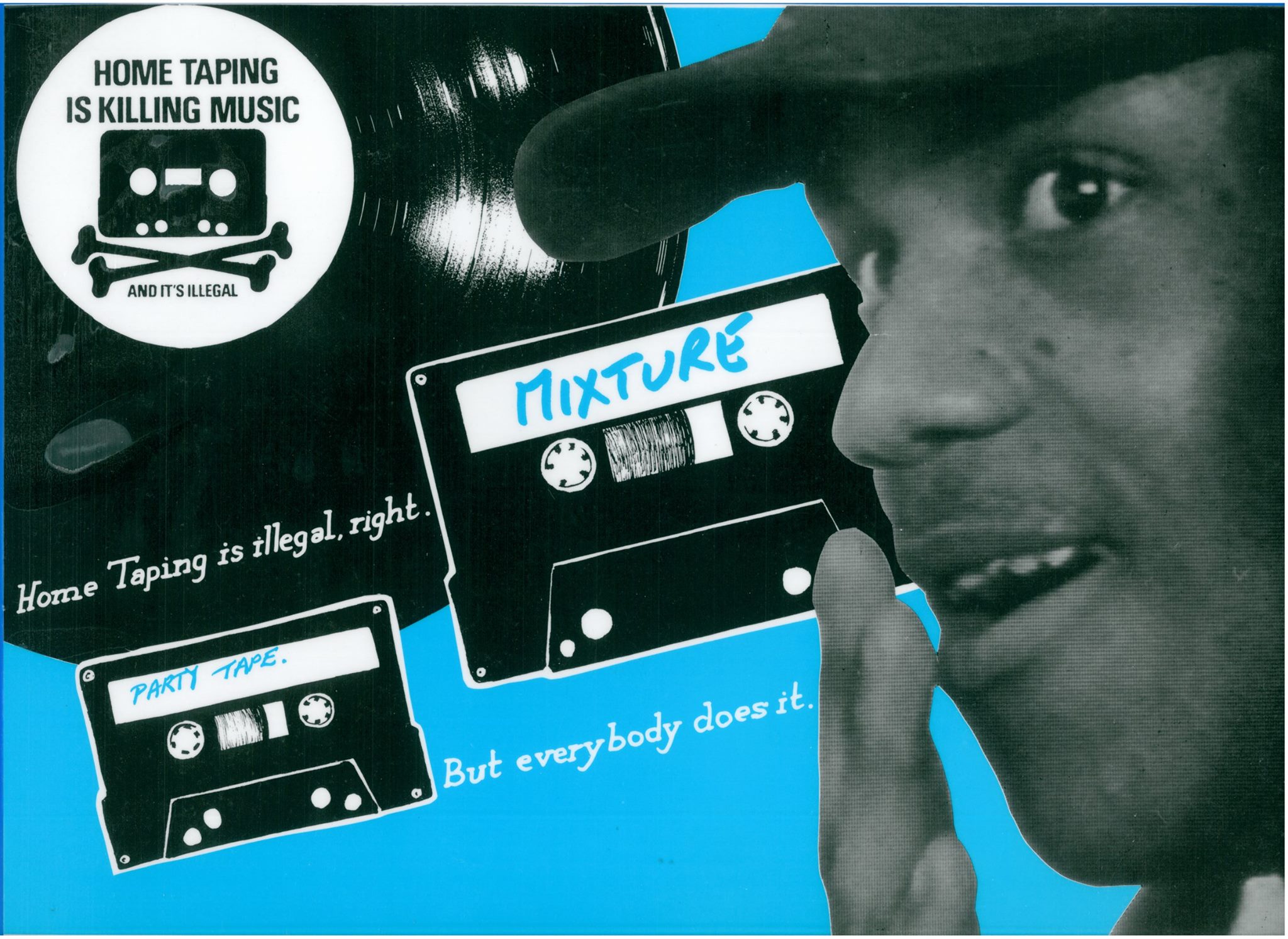