In association with Flatpack Film Festival

‘Take a mashup of images historically specific to the 21st century, bring them into direct relation with John Berger’s 1972 critique of western art traditions (see Ways of Seeing), and with no cut corners you have Ways of Something. Conceiving this intergenerational commingling was Canadian artist and curator Lorna Mills, who incentivised 114 net-based artists to each contribute one-minute video snippets overlaid on Berger’s original script and voice-over’.

Our curator, Antonio Roberts/Hellocatfood (featured in Ways of Something Episode 2), will introduce the screening.

The screening takes place at The Victoria. 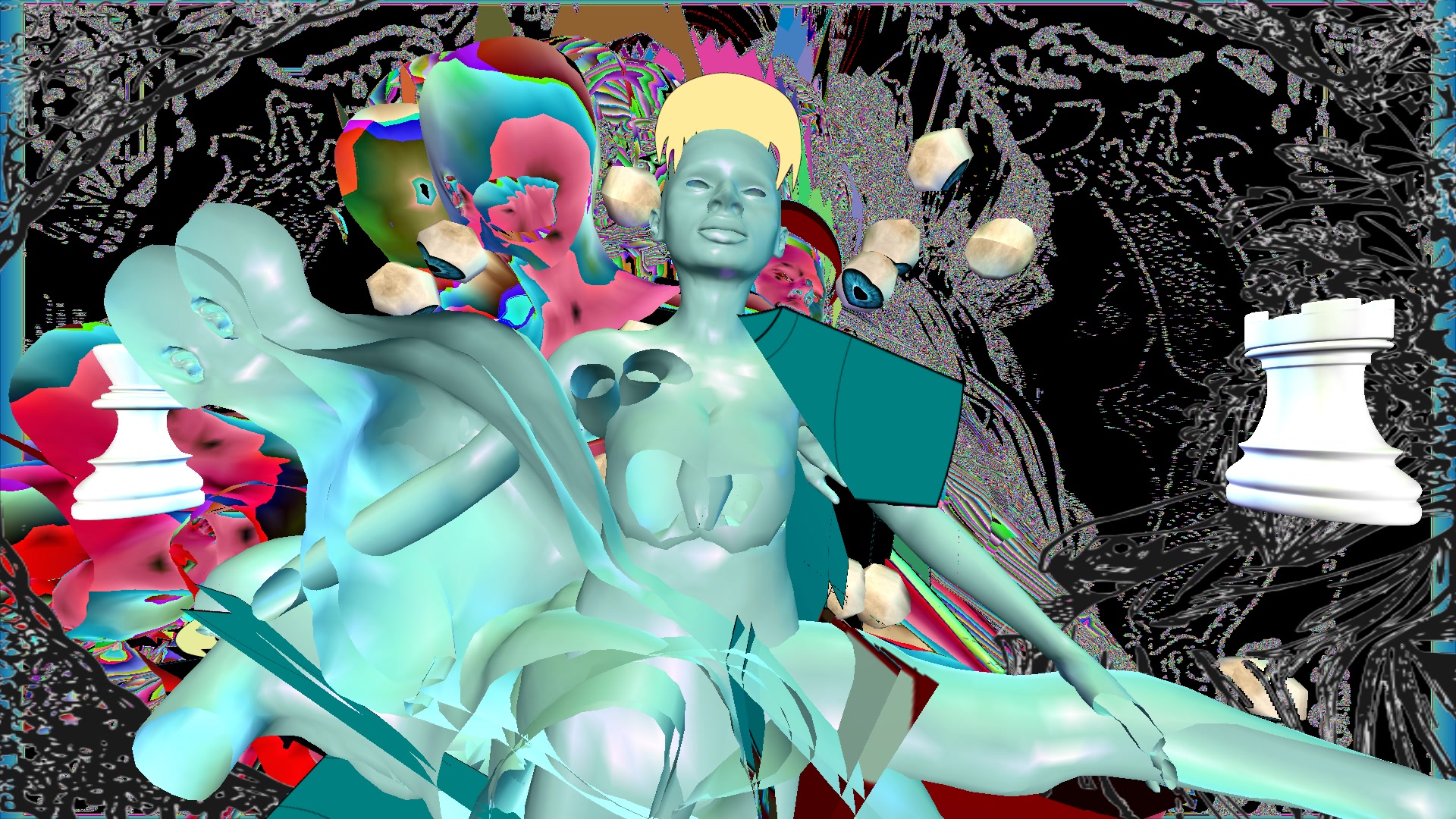