A Record of Undying

“A masterpiece”
“A remarkable heart aching and beautiful experience”
“The performance was amazing, the anger & frantic energy”

These are audience responses to a groundbreaking exhibition of work exploring the last taboo, dying and death.

In 2013 artist George Saxon commenced development on the central work for exhibition, ‘A Record of Undying’ in collaboration with his late partner D. John Briscoe (1949-2013). With Briscoe as subject, he developed intimate photographs and films shot during the period leading up to and including his partner’s death. The depiction of death and dying and the artist’s response to loss is a recurring theme in the visual arts yet the depiction is usually literary or historical. This work is rooted in lived experience.

The exhibition presents a new large-scale installation of photographs and moving image alongside Blissfully Gunned Down (1980 – 2013), a live durational 16mm performance which reworks footage of D. John Briscoe’s staged death in 1980.

‘A Record of Undying’ is a profound and powerful experience;  an unflinchingly personal exploration of contemporary attitudes to critical illness and bereavement.

Join Vivid Projects for the launch of A Record of Undying, a groundbreaking exhibition exploring the last taboo: dying and death.

At 7.30pm artist George Saxon presents Blissfully Gunned Down (1980 – 2013), a live durational 16mm performance which reworks footage of D. John Briscoe’s staged death in 1980. The performance will be repeated for Digbeth First Friday at 8.30pm.

A one-off panel discussion unpicks themes from the exhibition including the depiction of death in visual art, bereavement, death and dying.

Join artist George Saxon and curator Yasmeen Baig-Clifford for a guided tour through the exhibition and a conversation exploring the project and its themes. Please email info@vividprojects.org.uk for student or group bookings.

A Record of Undying gratefully acknowledges support from The Henry Moore Foundation, The National Lottery through Arts Council England, and Invacare. 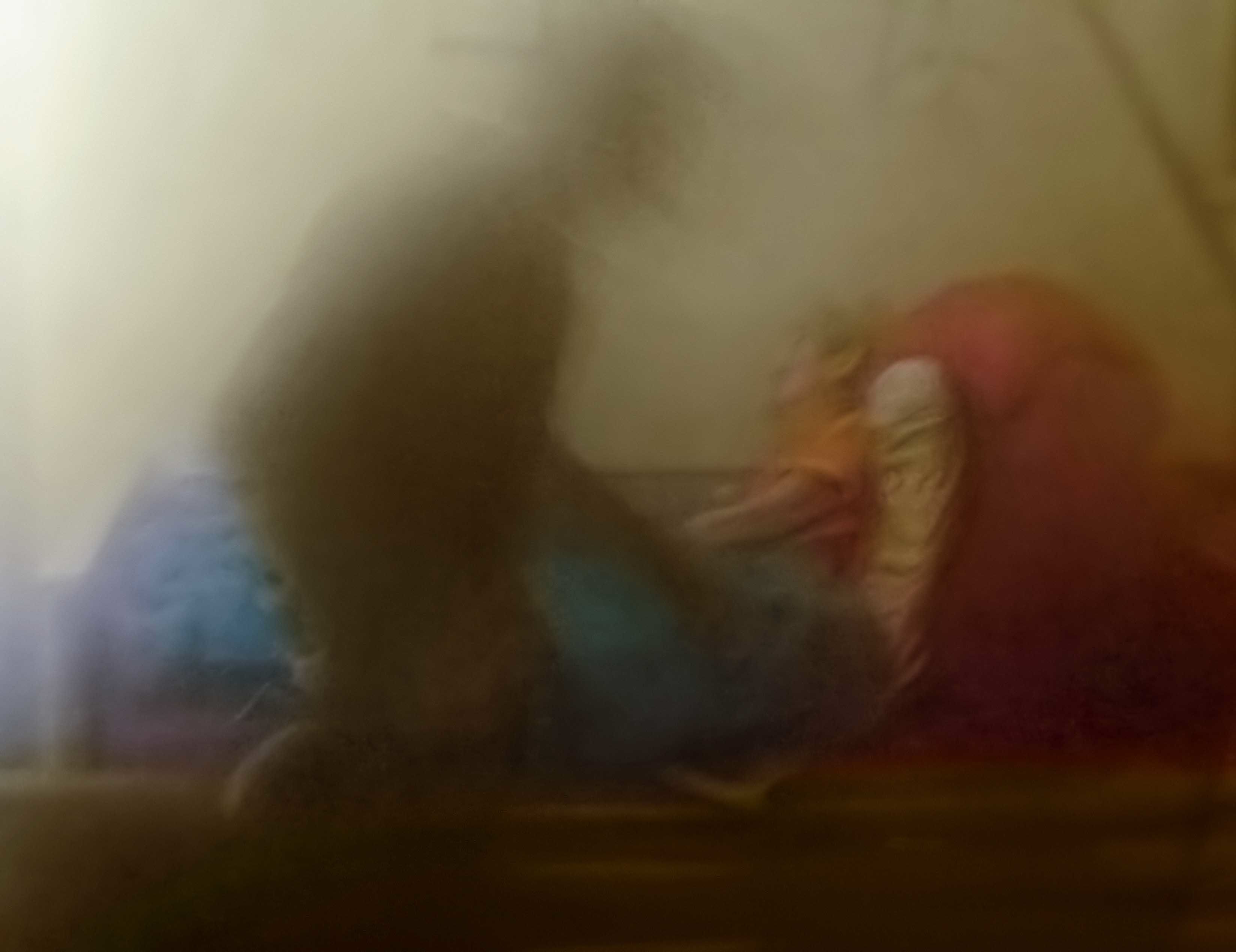