Bike Unltd is a project exploring the creative possibilities of pedal power.

Working in collaboration with a multi-disciplinary team of professional producers, technicians, cyclists, artists and designers, Vivid Projects went low carbon in Digbeth to deliver a series of practical workshops. The creative team worked with young adults to generate and test ideas that harness ‘cycle technology.

Access to the project was extended through additional ground floor spaces at Minerva Works being activated for Warwick Bar fete and Digbeth First Friday events, allowing participants and visitors to cycle in.

Tagtool is a performative visual instrument used on stage and on the street. It serves as a VJ tool, a creative video game, or an intuitive way of creating animation.

Join artists Leon Trimble and Antonio Roberts and learn the basics – the workshop is designed as an introduction to live drawing and guerilla projection and will have you working collaboratively and taking to the street with your new mobile animation skills. Please note, you will need your own bike to take part.

Mobile projection, roving cameras and cycling fun for Digbeth First Friday. Join the artists and filmmakers for an evening of live demos.

Bicycles and cameras are a match made in heaven. The moving camera adds value to a film production and the bicycle has the potential to deliver moving camera simply and cost effectively.

In his workshop, BAFTA award winning Michael B Clifford shows how existing technology can be used in bicycle based film making. He will demonstrate research into developing the bike for ‘green film making’, including low carbon lighting and production logistics. Contributors included cinematographer Chris Keenan, who produced film tests on the cargo bike – and cine saddle! – and producer of acclaimed documentary film ‘Bicycle’, Pip Piper (Blue Hippo Media).

Bike Lounge is a free evening of cycle culture every third Tuesday of the month, Join Bike Unltd artist Leon Trimble and collaborators as they demo Tagtool and showcase new visuals … plus a DJ set. 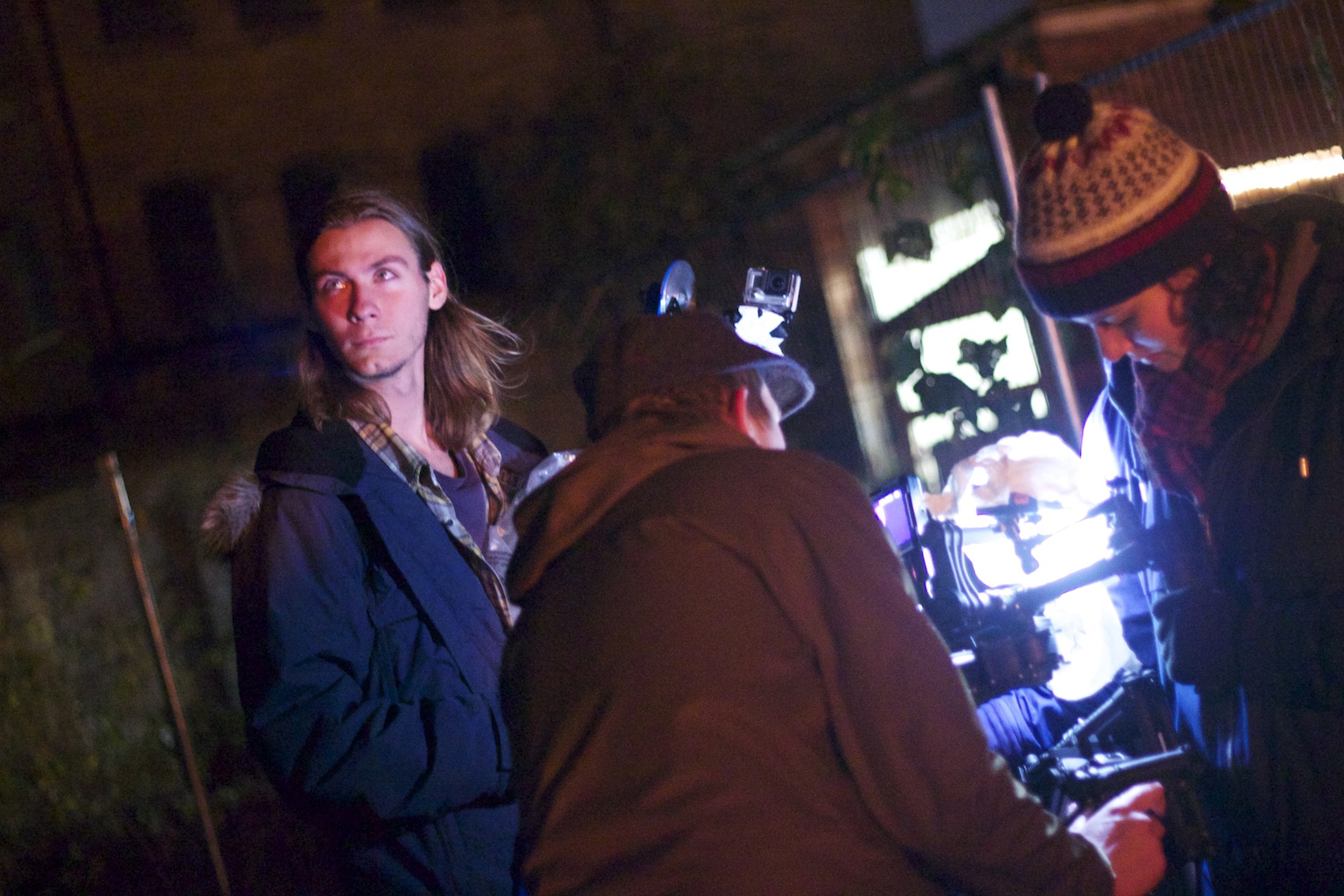 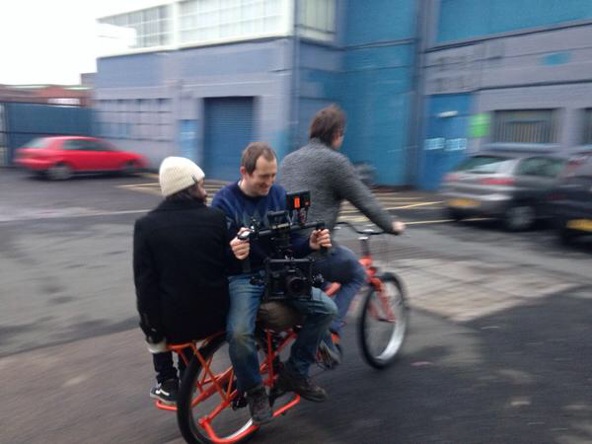 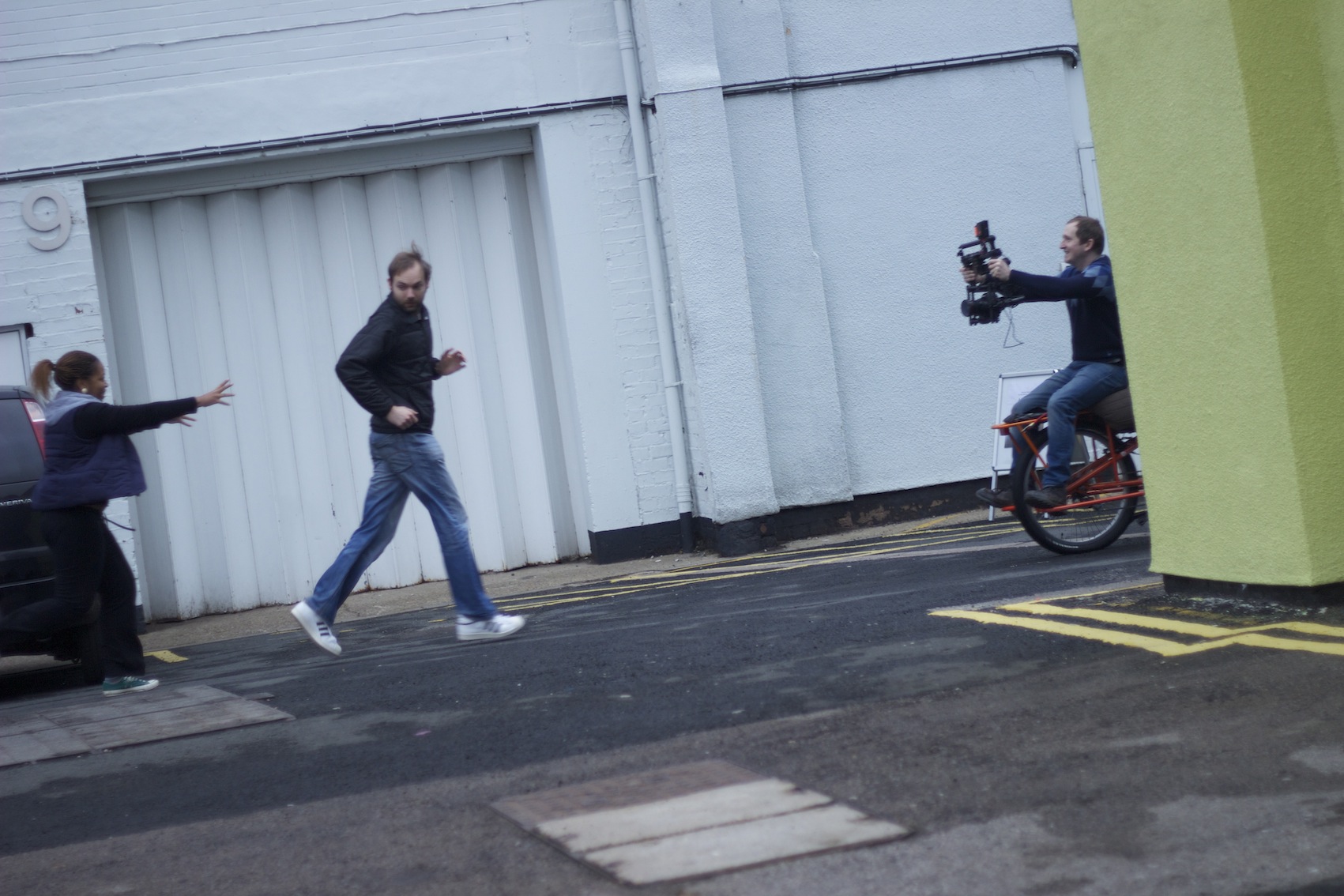 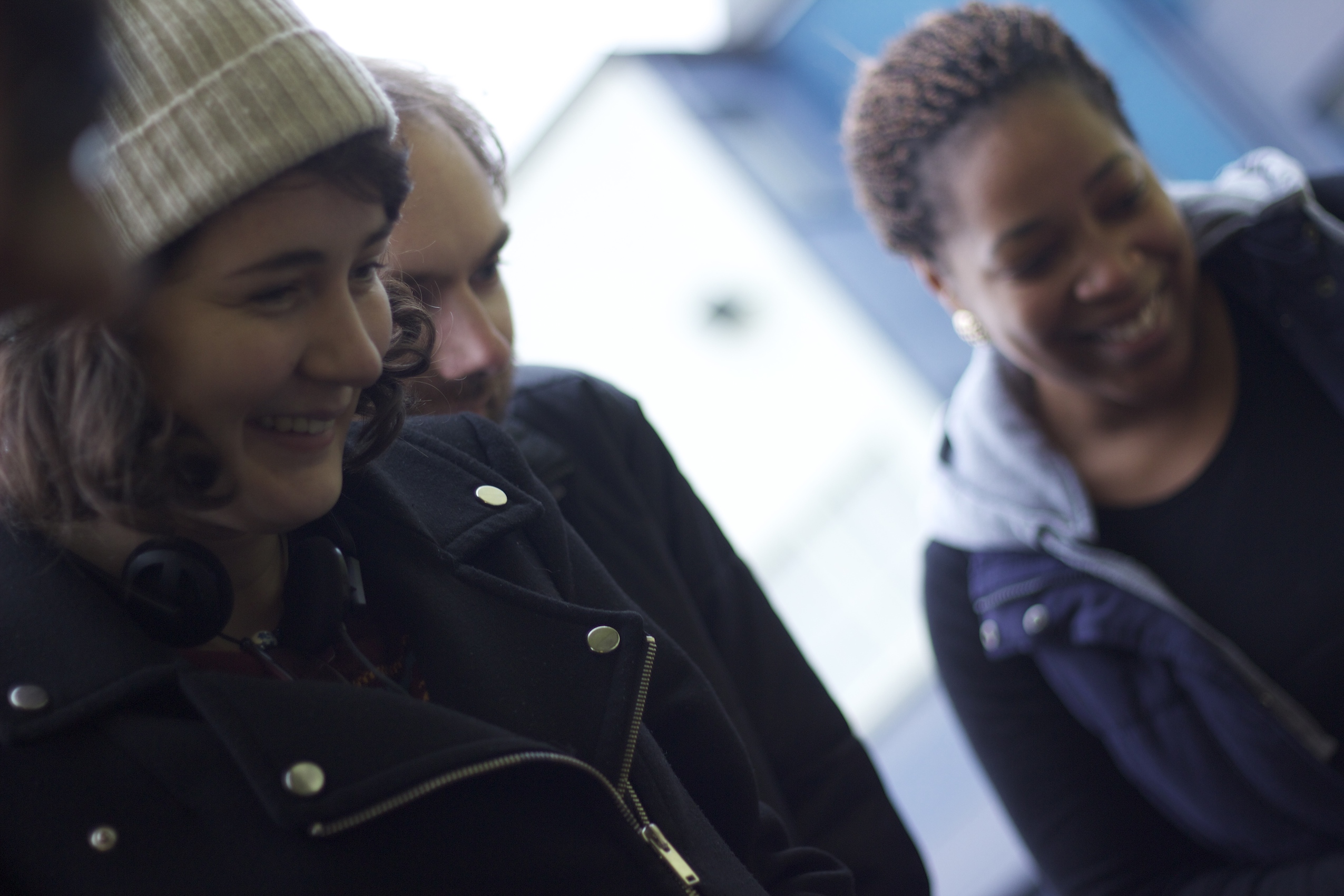 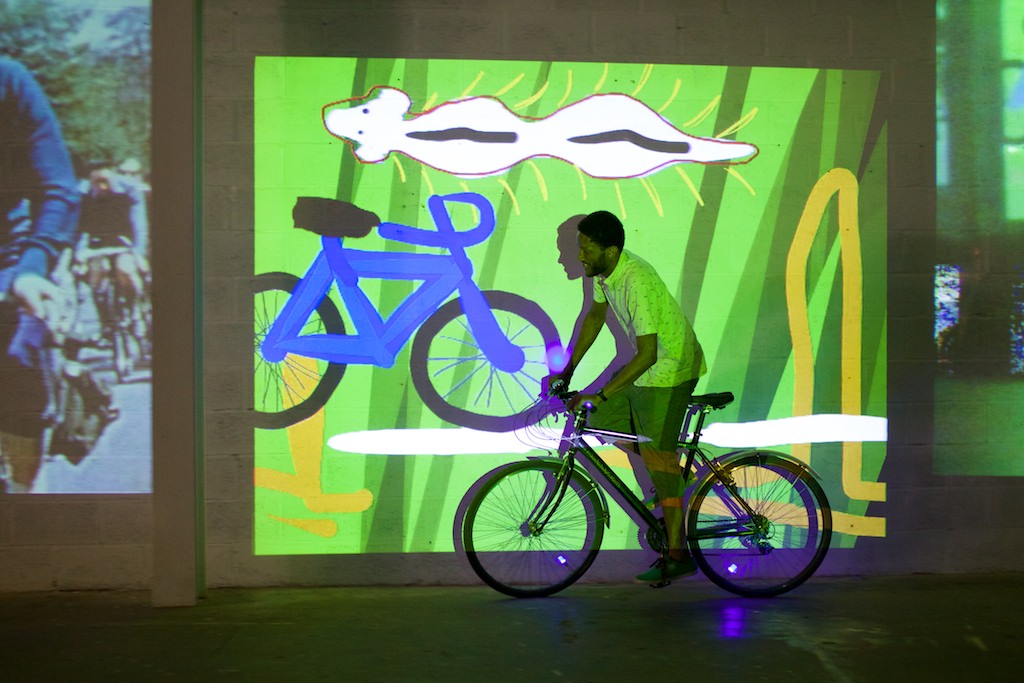