Dorothy Towers is a story of two residential tower blocks in the centre of Birmingham – a mythological site where LGBT+ people have lived and died for decades. The project is a collaboration between local artists and organisations and responds to a collective impetus to celebrate Birmingham’s social histories.

In September, a new film will be screened at Vivid Projects within a purpose-built environment designed by Intervention Architects. A live score, composed and performed by Leo Francisco and Sean Burns, will soundtrack the work. A new text by Owain Harrison has been commissioned to accompany the project.

Sean Burns is an artist, writer and editor based in London, UK. He is the assistant editor of Frieze magazine and sits on a board at Tate. He co-runs Queer Street Press, a small publishing house celebrating LGBT+ artists and writers working in print. His work and research interests focus on regional/social/LGBT+/nightlife histories.

Dorothy Towers is a project by Sean Burns, funded by The Paul Hamlyn Foundation and supported by Birmingham 2022 and Vivid Projects, Birmingham. 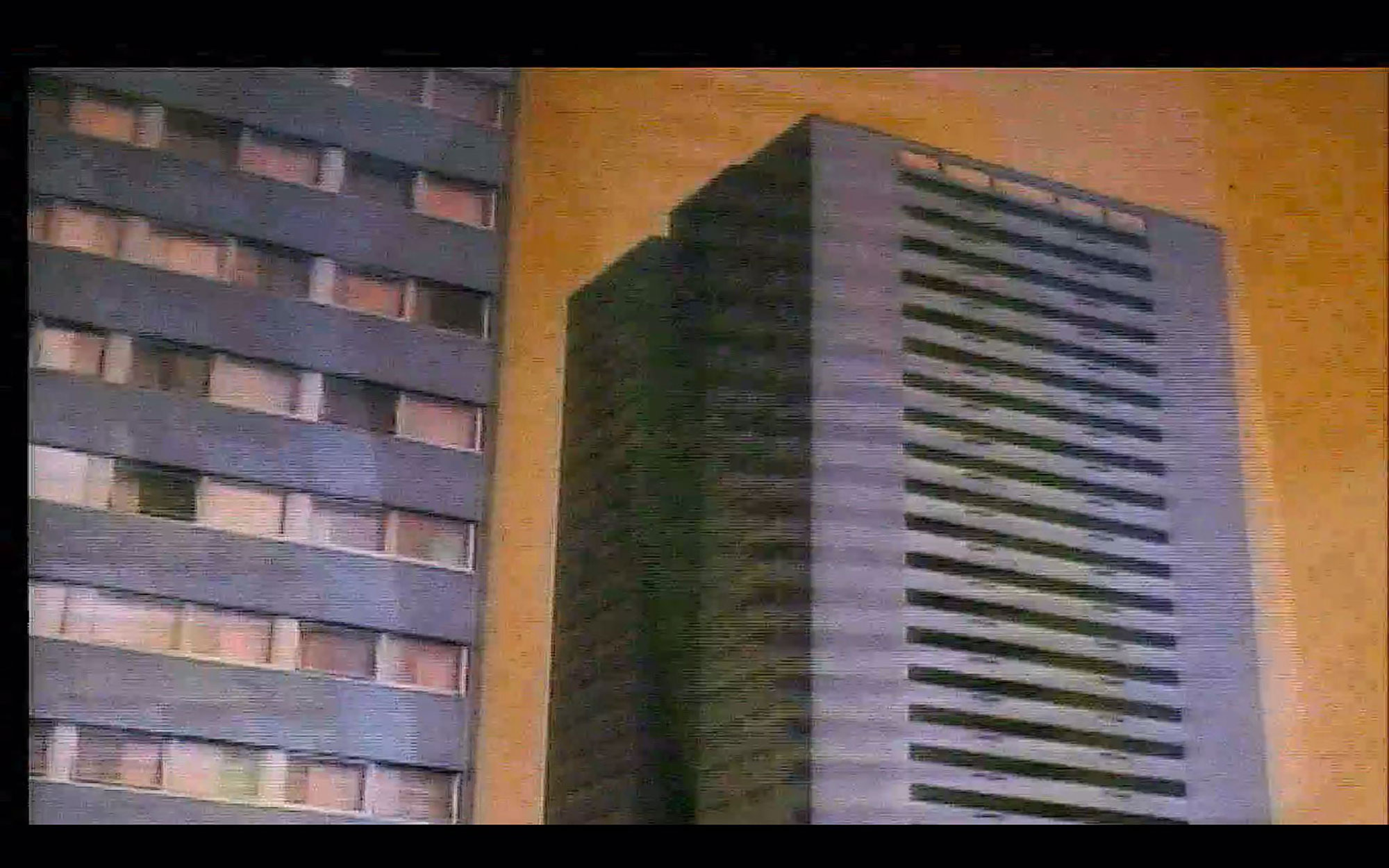