FILM/ FEMINISM/ IDENTITY/ ACTIVISM: Looking out from the CCCS

Vivid Projects presents a month-long season of exhibition, provocations and events investigating the impact of the Centre for Contemporary Cultural Studies (CCCS).

‘Looking Out From The CCCS’ is a snapshot into four decades of Birmingham culture, and the exhibition takes in indie print to film workshops, 70s clubbers to style magazines, grassroots activists to contemporary artists working with social media and data. We will see how the Centre broke down barriers and made ‘pop’ culture critical as we cast an eye over the key areas of feminism, cultural identity and activism.

Founded by Richard Hoggart in 1964 and later directed by Stuart Hall, whether you were inside or outside the CCCS, the impact of what became known as the ‘Birmingham School’ is unquestioned.  The Centre was one of the first academic bodies to take ‘mass’ culture – pop music, television programmes, fashions – seriously. From Stuart Hall to Paul Gilroy, Dick Hebdige and Angela McRobbie, former staff and students set up daring and provocative publishing and arts projects that changed the way we engage with culture.

During the exhibition, Vivid Projects hosts a series of weekly public salons. These bring together people who started out in the Centre with those curious about its legacies in Birmingham. Artists, writers, social networkers, cultural provocateurs, new young feminists, archivists and more will be unpicking the astonishing cultural legacy of the CCCS.

This exhibition is curated by Vivid Projects as part  of CCCS50, a collaborative project between University of Birmingham and mac.

The Vivid Projects exhibition is dedicated to Michael Green, a key member of the CCCS and Board member of VIVID 1996-2003. 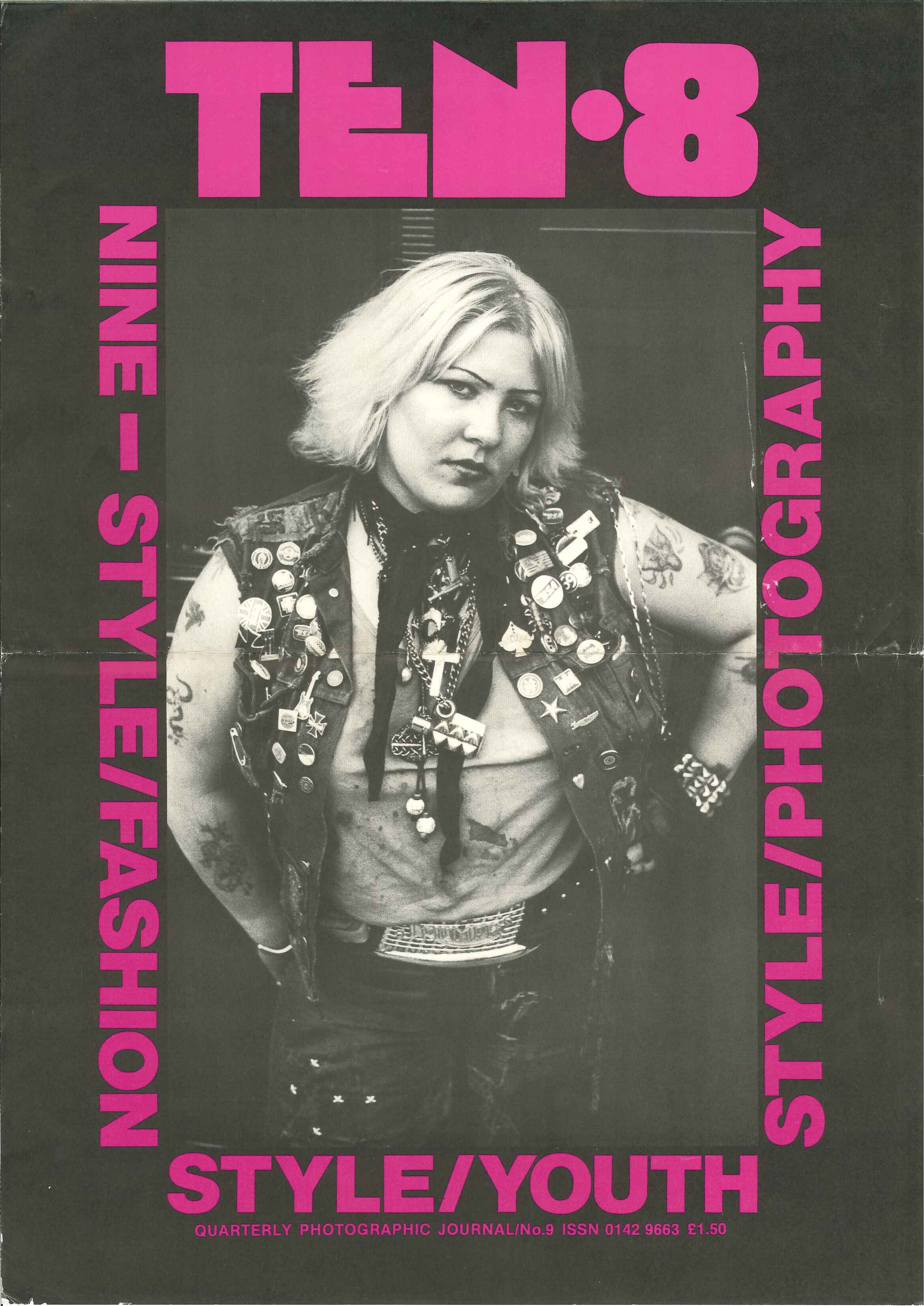