A penguin unplugs, slow smoke pours …Melt is an invocation through sound and light to tempt out the more esoteric and overlooked elements of the TURC archive. Using tropes from popular culture such as the music video, transitions and infomercials Adam Lewis Jacob and Susannah Stark in collaboration, will perform music and improvise with live visuals as a way to communicate with the TURC archive. Listeners are invited into a sincere yet surreal soundscape orchestrated by voice and distorted percussion.

During 2019 Adam Lewis Jacob is working with Vivid Projects as part of a national artist film project, WORK. It involves four artists working in the West and East Midlands to explore the realities of what ‘work’ means for the ways we live today, engaging directly with the experiences of contemporary working lives. Adam Lewis Jacob  has been commissioned by Animate Projects and Vivid Projects with support from Arts Council England National Lottery Projects and the Jerwood Charitable Foundation.

Susannah Stark is an artist based in Glasgow, UK, whose work is an ongoing exploration of the female voice and the ways it is heard and felt across public spaces. She makes music for live performance and is currently working on her first EP. Her installation works treat sound and voice as sculptural tools for exploring strategies of resistance and healing from the capitalist separation of body and mind that is brought about through the influence of new technologies on her emotions and actions.

Melt is supported by the BFI Film Audience Network as part of Changing Times: Women’s Histories. 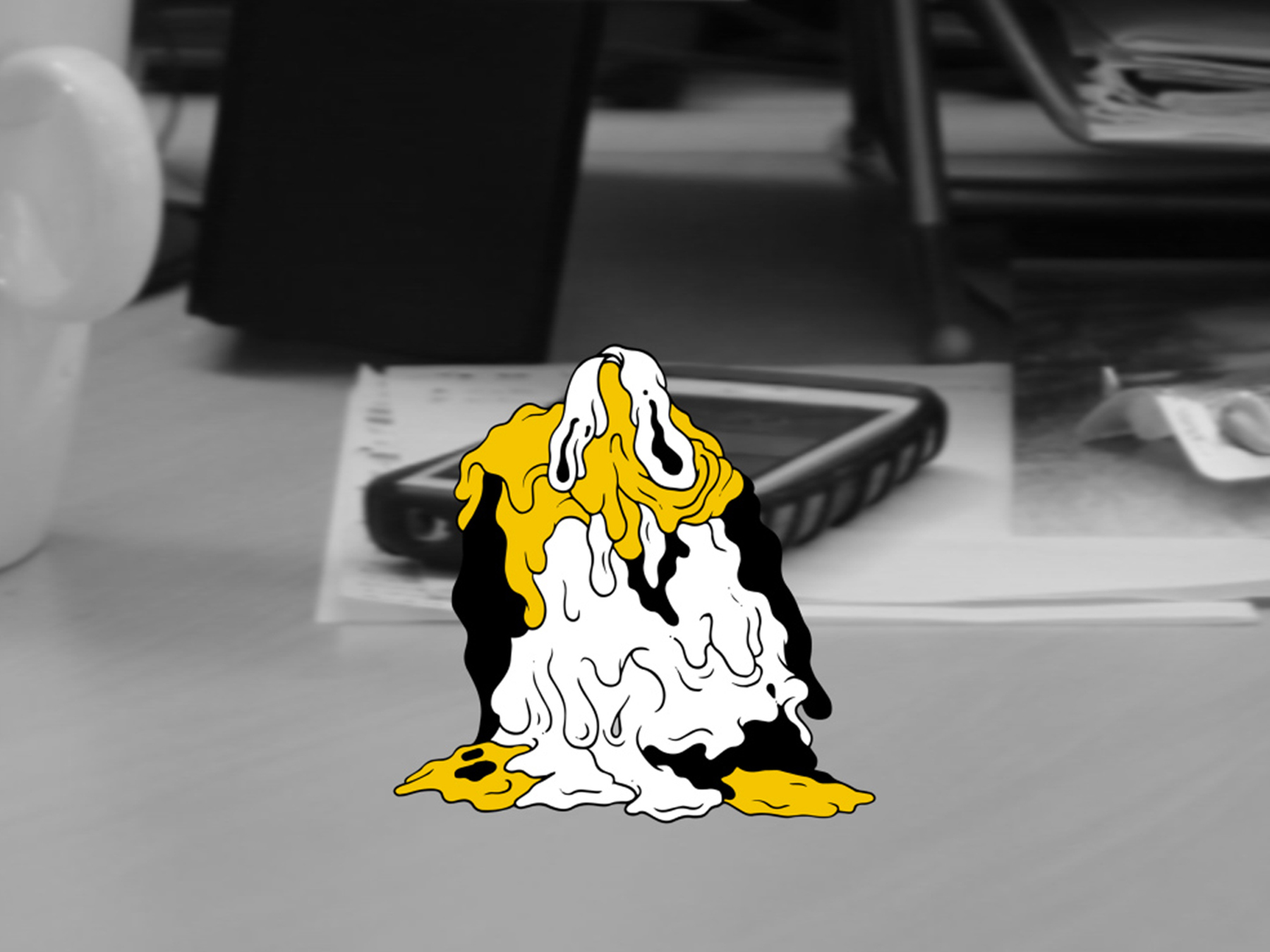