Bodyscapes is a collection of new films by Japanese artists whose use of the body is central to their work – either as a landscape, a political metaphor or method of expression – the body acts as a vehicle and subject to communicate ideas.

In Fuyuhiko Takata’s Little Mermaid inspired Cambrian Explosion, Takata’s character Princess Mermaid attempts to create his own legs by bloodily sawing his own tail in half. Aya Momose attempts to speak and converse with a goat, to share feelings of forgiveness and pain in her film, To Cuddle a Goat, a Poor Grammar Exercise. And in The Educational System of an Empire by Hikaru Fujii, the artist asks a group of young South Korean’s to reenact actions of historical colonial Japan upon the nation of Korea.

All five films are UK premieres.

Bodyscapes has been curated by Moritz Cheung, videoclub’s curator, and is supported by Daiwa Anglo-Japanese Foundation and Arts Council England.

Both Sides Now 5 looks at the way in which artist filmmakers are exploring Queer culture, using various film and video techniques, to explore aspects of Queer life in Hong Kong and the UK.

British colonialism widely affected legal discrimination against LGBT people – specifically homosexual men (just as in Britain, female homosexuality was not recognised in colonies). As in many colonies, laws criminalising male homosexuality were slow to change in Hong Kong, with decriminalisation taking until 1991, as opposed to 1967 in the UK. In 2019, laws regarding equality for LGBTQ+ people are almost equal. Though reception to Queer people in the UK and Hong Kong varies widely geographically, generationally and socially. With the rise of right-wing sentiments globally, the acceptance Queer people have enjoyed feels like it is in descent.

In response to post-colonialism and the rise of right-wing opinions, we have curated this programme to show a range of artworks that explore Queer identity and culture. Filmmakers from both sides explore aspects of LGBTQI+ life – with artists from both the UK and Hong Kong making work that reflects upon Queer identity, life and creativity.

Both Sides Now is a tactical program that uses film and video to explore culture and society between different nations, the UK, China and Hong Kong, and beyond. It is a project developed in collaboration between videoclub (UK) and Videotage (Hong Kong).

Films from Hong Kong and China 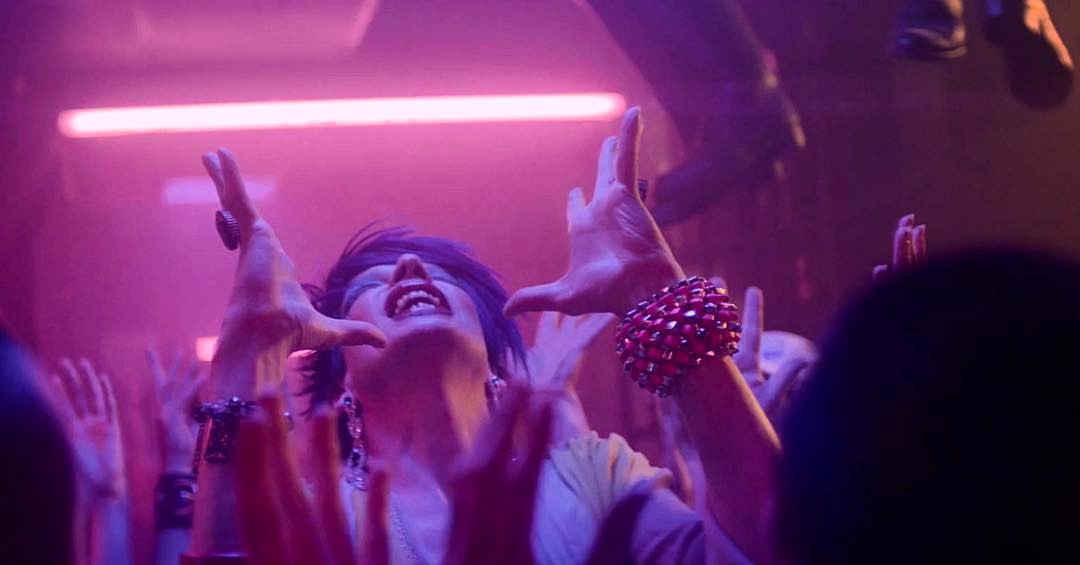 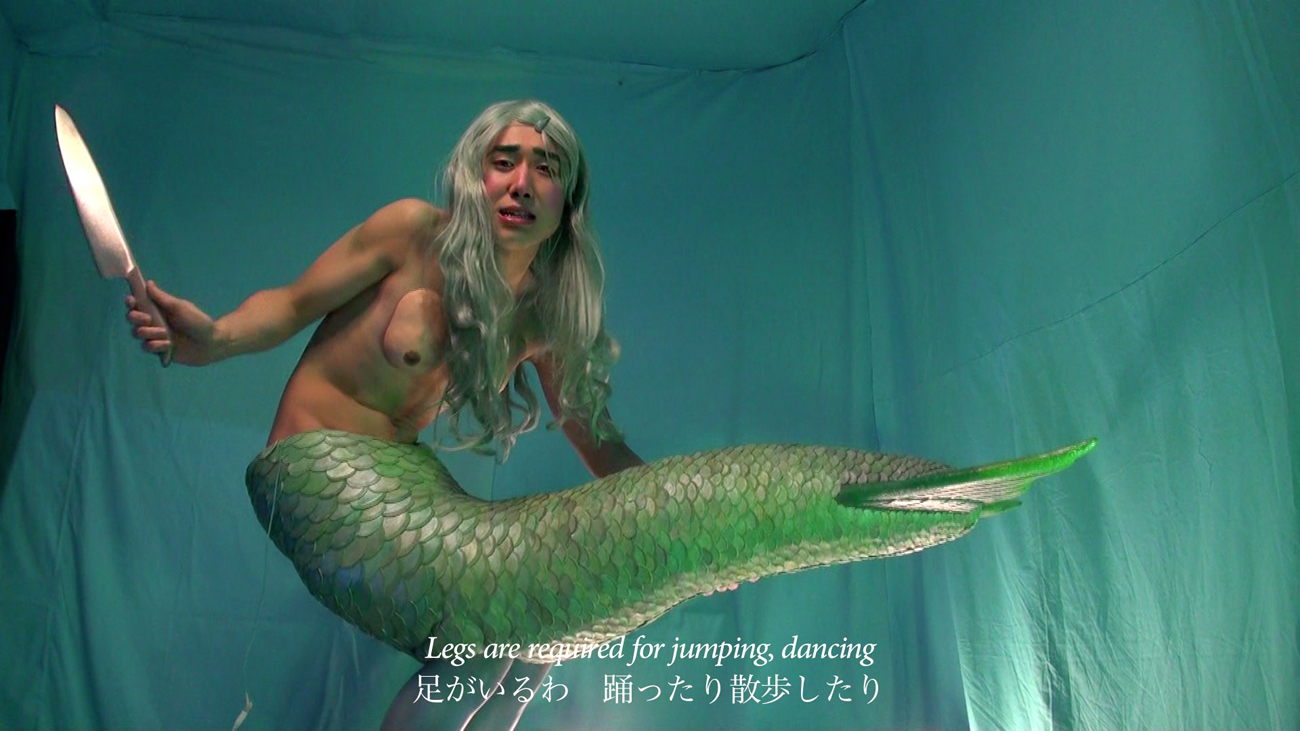