Vivid Projects is delighted to partner with mac for the Birmingham premiere of Idrish (ইদ্রিস), a new film by artist Adam Lewis Jacob. Filmed in Bangladesh and Birmingham during 2020, the film is simultaneously a portrait of veteran anti-deportation campaigner Muhammad Idrish and a celebration of anti-racist community action.

Lewis Jacob and Idrish were introduced through a co-commission with Vivid Projects and Animate in 2018-19, and the commonalities forged through the earlier film project resonate here. Artist and activist, the two have forged a relationship bound up with the ethics and politics of immigration, histories of citizen control, and the mobilization of pro-migrant activism.

The film is a call to action, its tone established with a reading of Bidrohi (The Rebel / “বিদ্রোহী”) a revolutionary Bengali poem written by Kazi Nazrul Islam in 1921. Muhammad Idrish’s fight to remain in the UK in the 1980s and the trade union campaign that supported him underpins the narrative.  The sustained campaign to stop Muhammad’s deportation received widespread support and his trade union NALGO (now UNISON ) took up the fight nationally. Muhammad’s fight against his deportation was a powerful moment of a joint struggle between anti-racist and trade union movements, and was unique in being documented by the Birmingham Trade Union Research Council’s video filming and distribution initiative, TURC video. A common purpose was established; communities across the UK fighting collectively against racism and for justice.

Early in 2020, Lewis Jacob and Idrish travelled to Bangladesh to film. Footage of Idrish visiting Bangladesh and the locations significant to him is overlaid with his own testimony to a lifetime of campaigning. The film thus addresses a personal history and journey from Bangladesh to the UK within a broader consideration of rights, freedom and civil liberties. Repressed historical moments and over-looked gestures from the archive are given new attention; the work uses theories of feedback, echo and cyclical cultural and political ideologies. Moments in history appear and reappear.

Idrish (ইদ্রিস) is a film that needs to be seen; an important contemporary work that celebrates a history of protest whilst powerfully connecting one man’s journey with urgent, potent issues that resonate now.

6pm, Wednesday 13 October at mac Birmingham. The screening will be followed  by a Q&A with Adam Lewis Jacob, Muhammad idrish and Claude Nouk, hosted by Cathy Wade.

Adam Lewis Jacob (1985, UK) is an artist and filmmaker based in Glasgow and Poole. His work is about the structures that govern our lives and the countercultural figures that question them. He uses the camera to create a space where ideas and people can be brought together and unexpected relationships can occur, using improvisation, performance and sound to reinterpret research and reactivate histories. He is one of the founding members of Céline, an independent artist-run exhibition space in Glasgow. His work has been screened and exhibited at Ann Arbor Film Festival, Alchemy Film festival, Kochi-Murizis Biennale (India), Studio 55 (South Korea), LUX (London) among others. In 2019 he was awarded the Cove Park Experimental Film and Moving Image residency and was co-commissioned by Vivid Projects and Animate as part of national film project WORK. In 2022 Adam will participate in the ESW/TOKAS residency program in Japan. 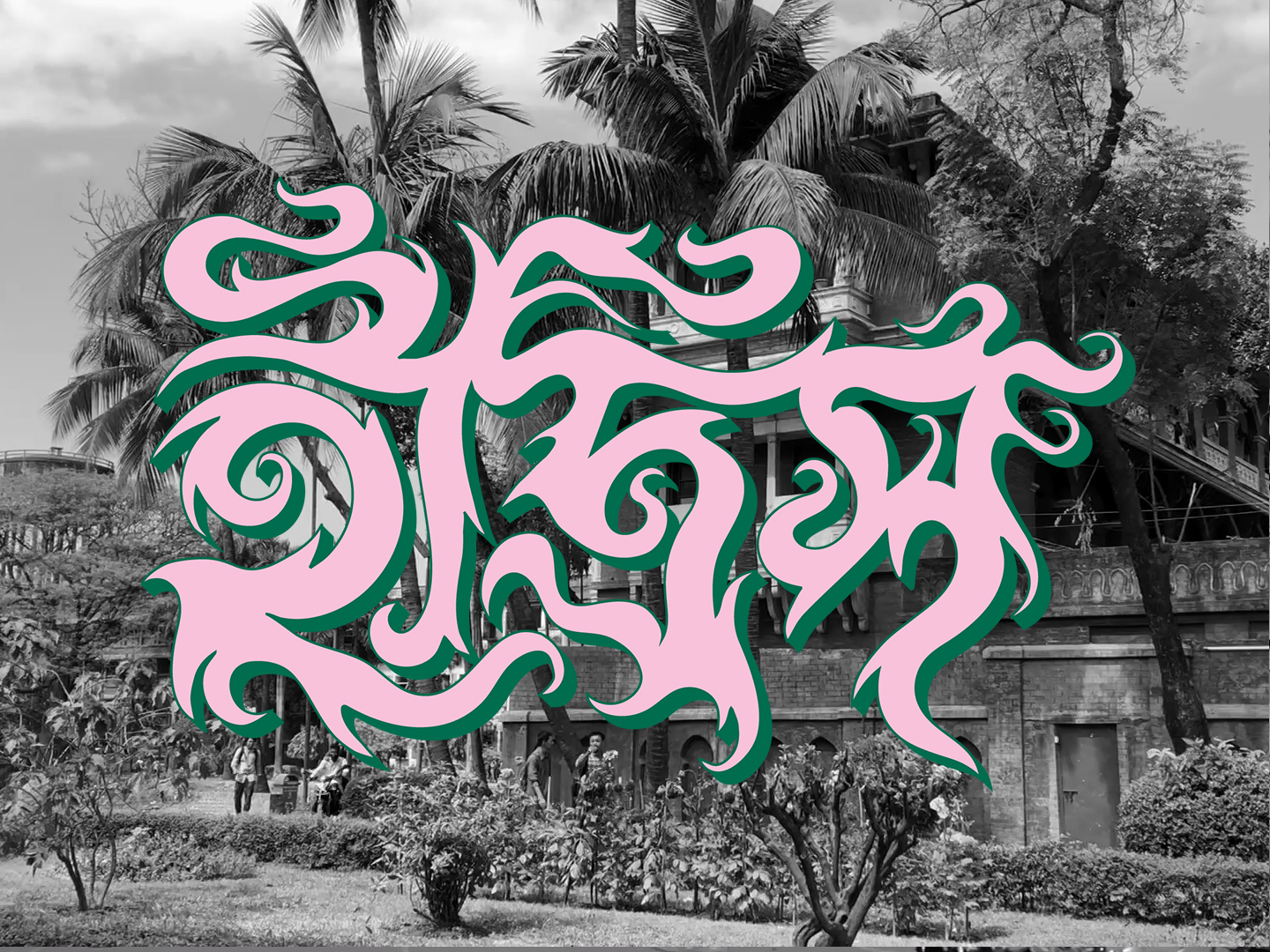