Vivid Projects is pleased to announce MEDIAFEST, a one month exhibition juxtaposing new media art works by UK artists with innovators from the 1970s-80s. The season includes live audio installations, performances, screenings and discussions, culminating in an Algorave on 27/10 for Museums at Night, 2018.

MEDIAFEST is about exposing process: the guts of the machine. Beginning in the 1970s with the hypnotic click of the slide carousel and ending with open source performance through algorithms, the season demonstrates the impact of accessible, affordable consumer technologies on artist practice. Each week we delve into the means of production dominating each decade as we explore how the domestic cathode ray tube TV set, video tapes, slide film, the CD and the laptop have driven the aesthetics and politics of media arts. Works from preceding decades developed for cassette, video and tape/slide, will be interrogated through new performance and live digital commissions.The season includes live audio installations, performances, screenings and discussions, culminating in an Algorave on 27/10 for Museums at Night, 2018.

12/10 /// Join us for the launch of SLIDE TAPE , Vivid Projects’ inaugural publication edited by Mo White.
SLIDE TAPE is a collection of documentation, papers and discussions that emerged from exhibitions  co-curated by Yasmeen Baig-Clifford and Mo White held at Vivid Projects and at a symposium held at Loughborough University in 2013.

BOOKINGS for these events and more open 17/09. 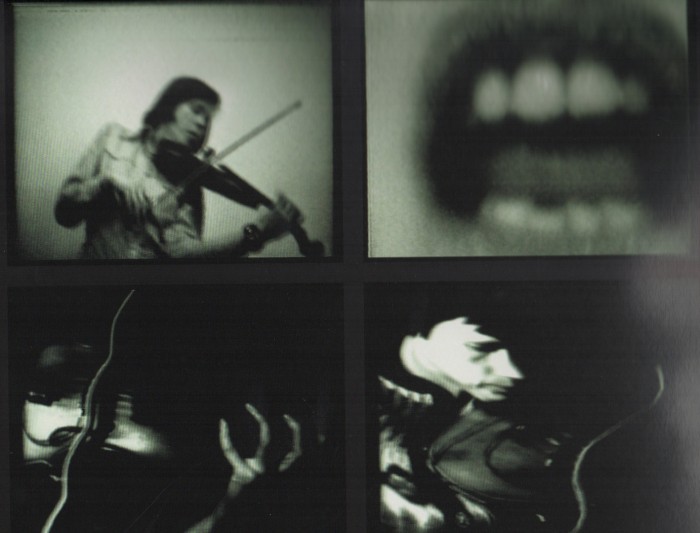