People Meeting In A Room

As our exhibition preparations were sadly halted by the lockdown in March, we are delighted to share People Meeting in a Room – a film that has been in development with Adam Lewis Jacob since 2018 –  as part of the online launch of artist film project WORK. Co-commissioned by Vivid Projects & Animate Projects, People Meeting In A Room is a richly layered work reflecting on collective film making and workers’ activism. Developed over a year, it connects the histories of activists and film makers associated with the Birmingham Trade Union Resource Centre in the 1980s with a group of contemporary collaborators. Importantly, the film considers political and personal bias, personal agency and the transformative power of the collective act.

You can watch Adam’s film, read some of the transcripts and find out more here. Further activities on the work of activist Muhammad Idrish and anti-deportation campaigns can be found here and here. Contact us for more information.

‘It’s perhaps a film that almost embodies, rather than represents, TURC or its politics’. 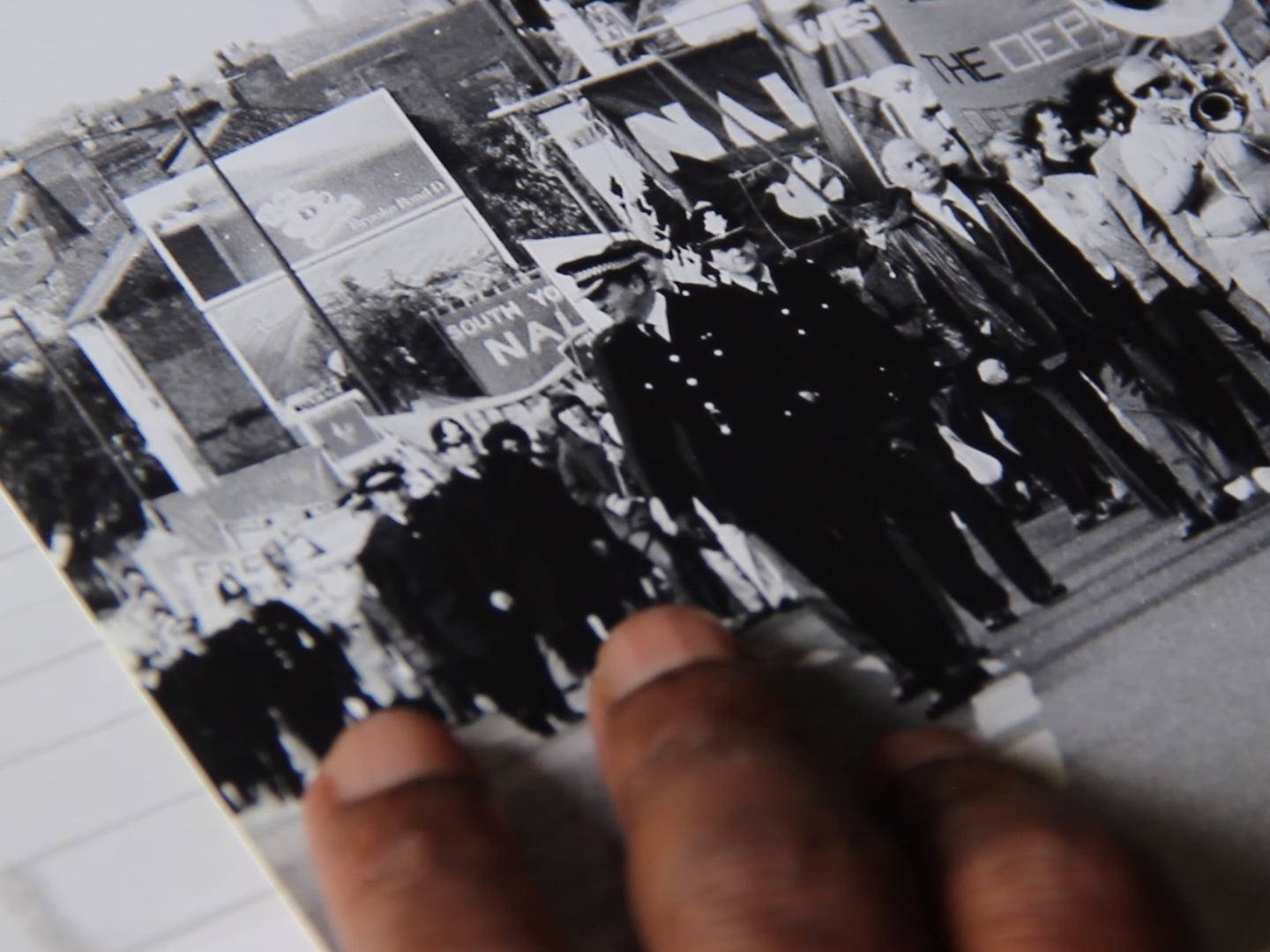 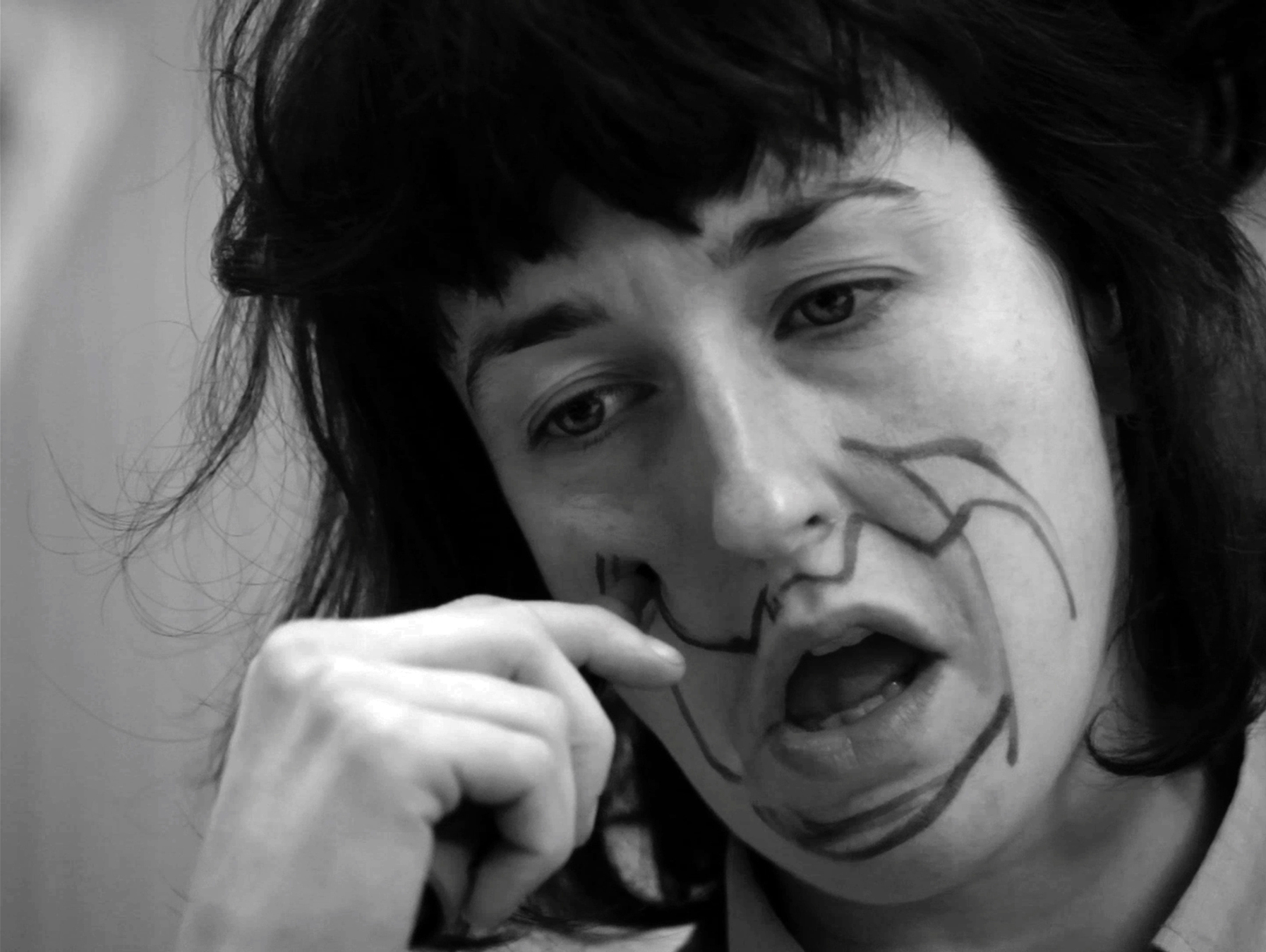